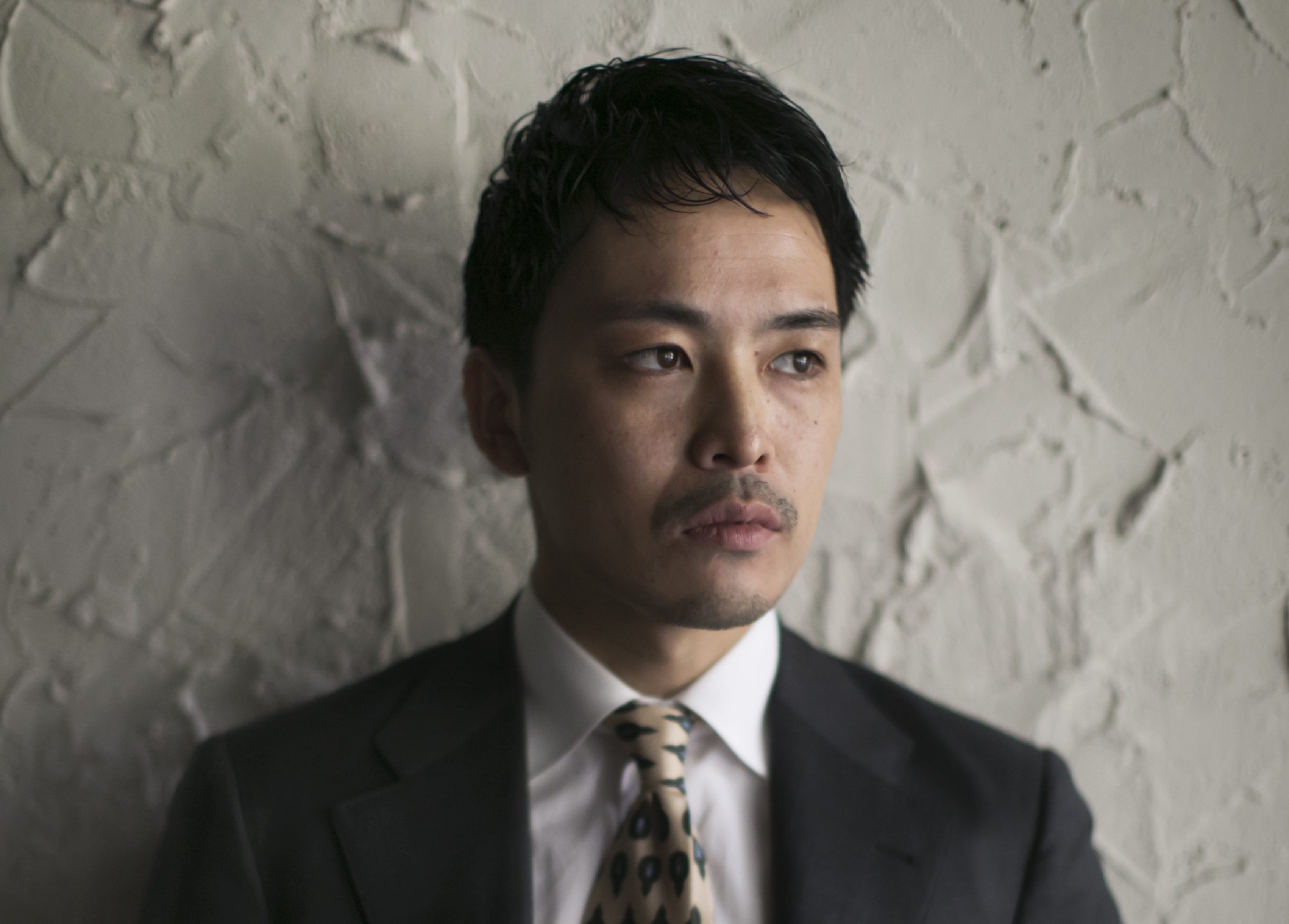 In a country where there’s no lack of tailors, has shirtmaker Les Leston made the grail?

Saturday morning at the Signet boutique in Bonifacio Global City, and I’m in the middle of a conversation with Rikuou Kukimoto. Right before his clients arrive, we talk about his stay, about the places he’s held his trunk shows in, about the tailoring scene in Japan.

Kukimoto, it’s his first time in Manila, and as the son of the founder of Les Leston—one of the most skilled shirtmakers in Japan—you can guess that he spends most of his time at the sewing tables.

And for this conversation, I realize I’m going to have to do some guessing. There’s a bit of a language barrier: him not knowing much English, and me not knowing anything at all in Japanese. But between both of us and the translator, we’ll get our points across.

“Can you show me your shirts?” I ask him. And then he nods politely.

He walks over to the back and picks up a package, then carefully lays down a shirt in front of me. And after that, there is no longer a need for so much talk. He speaks the way he’s used to. In the language of patterns and fabric, in the dialogue of needle and thread. He shows me each detail carefully, with just a word or two to explain.

Crisp lines, precise stitching, a fine drape, a wide collar that slides neatly under a jacket: it’s what a dress shirt should be, and it’s hard to find anything wrong with what’s in front of me. Still, it wouldn’t look out of place on something more laid back either. This is, I suppose, is what they mean when they call it the best shirt in Japan.

It’s not Italian, Kukimoto says, not British either. What I’m seeing is a shirt made the way the Japanese think they ought to be made. And I suppose that accounts for the general cleanliness of the entire thing, with the collar being particularly sharp.

As a country where people are more likely to pursue one thing until they perfect it, Japan is uniquely suited to the art of tailoring. Kukimoto himself began sewing at the age of 15. Every single day, he says, his mother would teach him the craft, spending their days in their workshop in Osaka.

Les Leston has been around since 1986, so it’s had a lot of time to establish itself. Still, in Japan, the competition is fierce, being home to tailors who are just as dedicated, with some just as well known.

He tells me that in Osaka alone, there are about 10 bespoke tailors, alongside bespoke shoemakers and artisans for men’s personal effects. This would make it something of a destination for menswear, were it not for the fact that Tokyo also has its share of craftsmen.

As for being the best shirtmaker of his country, you won’t hear the claim from Kukimoto himself.

“They’re the best in Japan,” one of the men in the boutique had told me earlier.

“I think his shirt is the most beautiful in the Japanese shirtmaker (sic),” another one says. This is Noriyuki Higashi talking, the man behind the well-known tailoring house Sartoria Raffaniello in Osaka. He’d come with Kukimoto to Manila to hold a trunk show alongside Les Leston.

L.C VIA., the highly curated menswear boutique in the upscale Nassim Hill area in Singapore, has also called Les Leston the top bespoke shirtmaker in Japan.

Seeing the work for myself, and given the tastes of the people who’ve said so, it’s going to be difficult to disagree. Still, Kukimoto isn’t likely to say anything about it. Not with his politeness, not with the way he’s carried himself throughout the entire conversation. I suppose he’ll continue to speak the way he’s spoken to me. In the language of needle and thread.