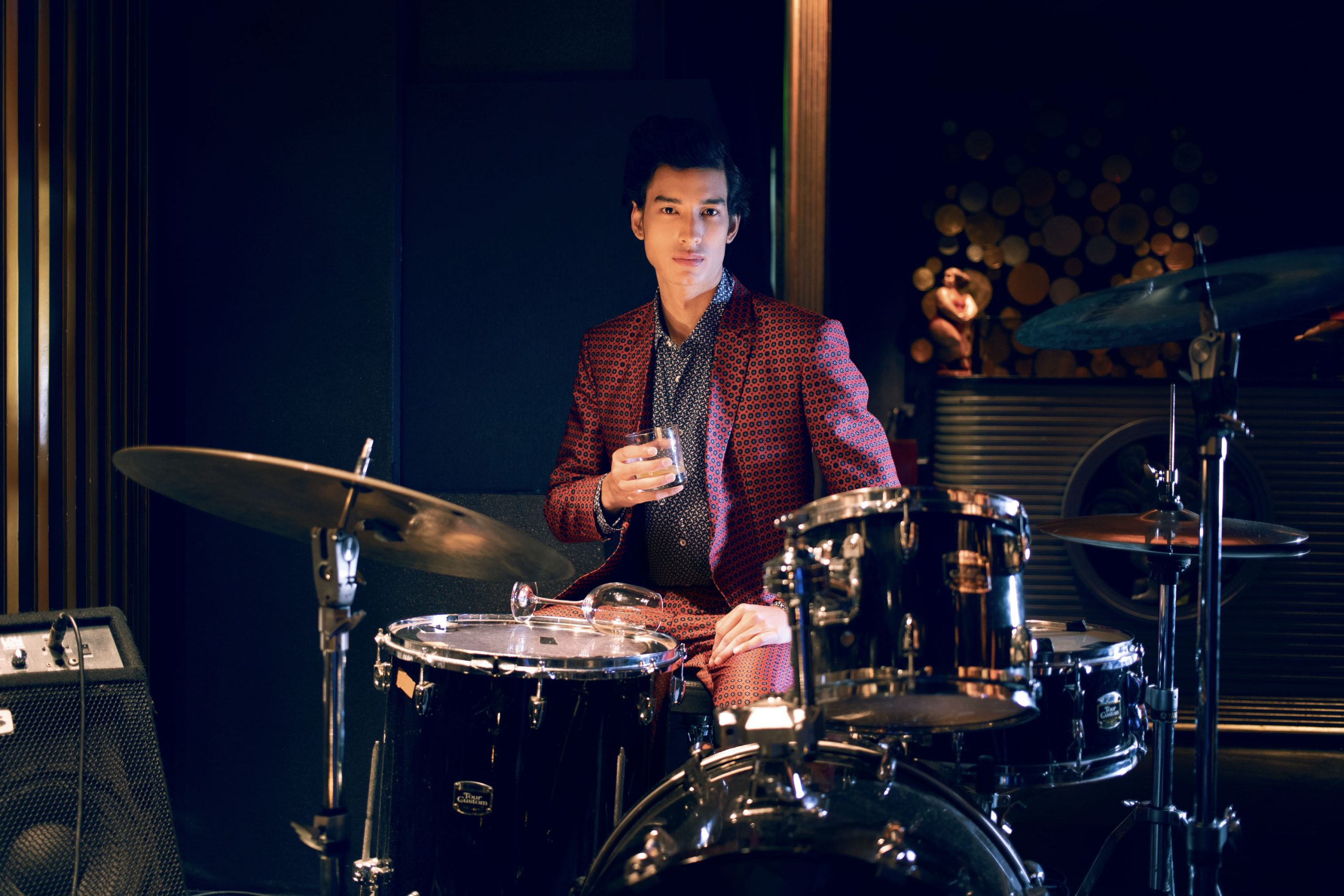 While the rest of the world is enjoying the coming of fall, here in Asia, it mostly means that the monsoon season is about to come to a head. Still, darker days are made for dressing up: weather for leather, the season of style.

More than just clothes, style is a mood, a feeling, an approach. And over the next few weeks, Mantle is set to explore the world of style. Get to know the tailors, the houses, and the craftsmen who’ll help you find your way and find your own approach.

But before we get into all that, here’s what we had the past week. We kicked off the month in style at the Peninsula Manila’s Salon de Ning, setting the mood for the coming weeks and pondering the end of the world while we were at it. We took a look at the best watches to wear for the days ahead, and listed down a few places to pull off some key looks from the Hermès fall 2019 collection.

And while we’re focusing heavily on style this month, Mantle is still about stories that take you places, that give you a front seat to the all the curious things that are happening out there. Take a look into the world of lethwei, the Burmese martial art that’s one of the most brutal in the world.

In any case, I’ll leave you to your reading. Drop by the site regularly as we continue to explore style (as well as everything else), and be part of the story.

“The Italians have a lovely word: sprezzatura. It’s the art of studied carelessness, of nonchalance. It is, to be blunt, looking good without really trying. The French have a similar term for it, je ne sais quoi, literally, ‘I don’t know what.’

The words may change, the language may differ, but the sentiment is the same.”

Style isn’t just about what you wear, it’s about how you carry yourself. And as the new season begins, we’re getting into the mood by lounging around and pondering the end of the universe.

Hermès Fall 2019: from the Runway to the Road

“Why not match the outfits with places to go this coming season? Places that aren’t too crowded. Because what better way to be a (stylish) man in motion than to head out from the runway to the roads?”

Dressing up for fall? Here’s how and where to do it, using the looks from the Hermes fall collection.

“Watches don’t really follow the seasonal release schedule the same way fashion does, relying more on classic or unique designs that will remain wearable regardless of the year or time. Still, there’s no lack of style to be found in the watchmaking world, and some pieces are particularly suited to the coming autumn.”

Discover the watches that will help you set the mood for the darker days ahead.

“For decades, lethwei was overshadowed by Muay Thai, made popular through its prolific use in modern MMA. However, lethwei predates even the early forms of the Thai art. Burmese indigenous martial systems like lethwei and bando were historically employed by the armies of the Irrawady River kings to great effect in both tribal wars and against foreign adversaries.”

Take a look inside the world of lethwei, the Burmese martial art where fighters head to the ring without gloves and fight until one of them is knocked out.