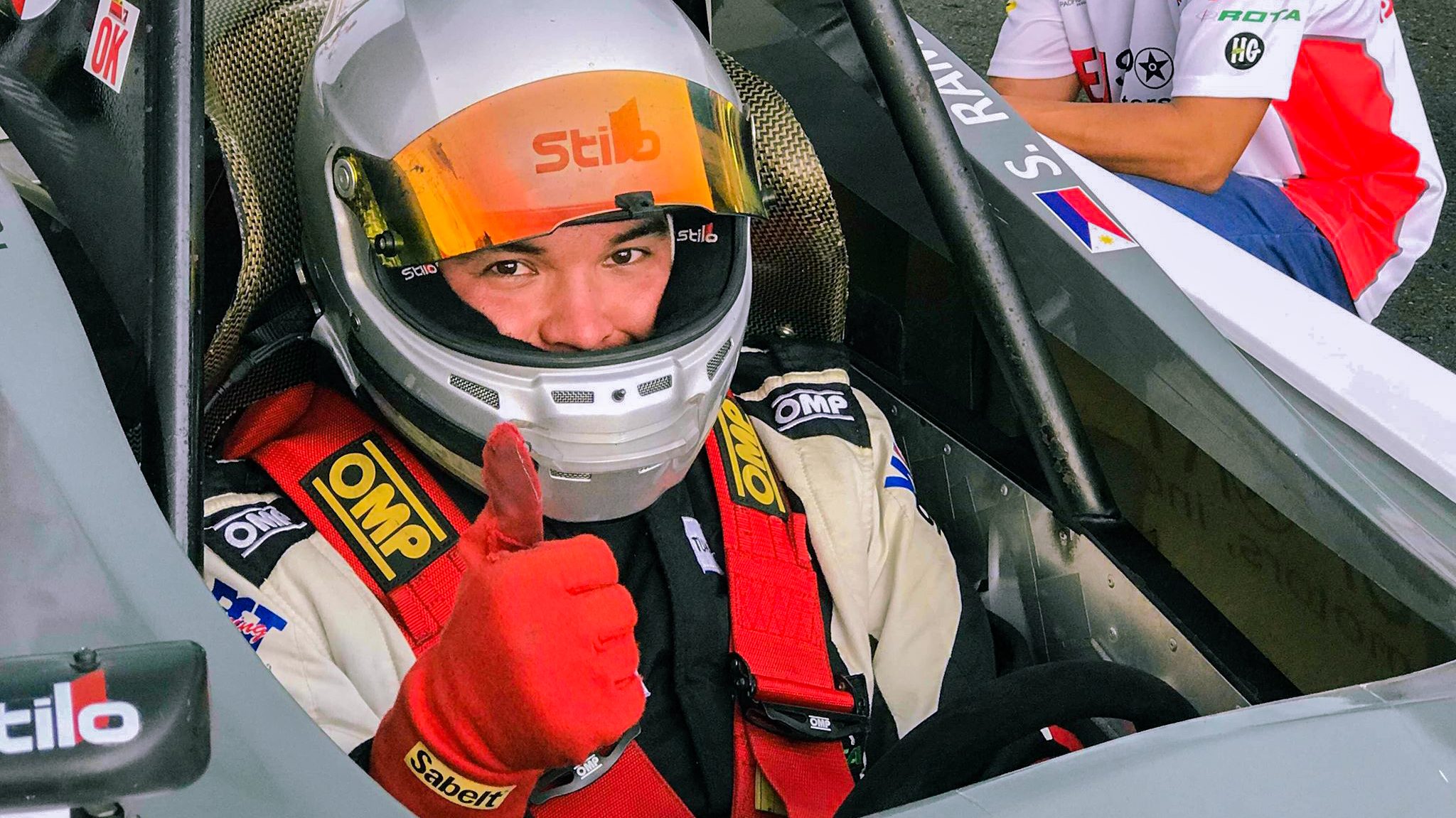 From a family tradition to a driving academy, racing is in the Ramirez blood.

The Ramirez Family has been involved in racing for as long as professional automotive racing has existed in the Philippines, it seems.

The family patriarch, Jose “Pocholo” Ramirez Jr., began his racing career in the early sixties in karting. He later went on to race for various factory teams such as Renault and Toyota. In the seventies he participated in Grand Prix races throughout Southeast Asia, garnering various awards including Best Southeast Asian Driver in 1978 and 1979. He was also a popular television host for the automotive show “Motoring Today”, together with co-host Butch Gamboa. He was a five-time winner of Driver of the Year, and he was inducted into the Automotive Association of the Philippines Hall of Fame shortly before his passing in 2009.

Pocholo’s passion clearly ran in the blood, as his children and grandchildren became racers as well.

Sons Georges, Louis and Miguel are accomplished racers with experience and race wins across various racing formats, from karting, touring car, formula, and rally both in the Philippines and abroad.

Pocholo’s eldest son, the late Jose Andre “Kookie” Ramirez, raced in the Philippine Touring Car Championships, as well as a number of international races. He was known for his love of teaching, and would openly discuss racing techniques with anyone willing to approach him with a question. He contributed to the development of motorsports in the country through various grassroots events such as the Run What You Brung series which he founded in 1996, where drivers interested in racing could experience driving on the track in a supervised environment.

It was cheaper to run here than to run in Japan, so the Japanese would rather ship their cars here, run here and then ship the cars back.

Now, Kookie’s son Stefan carries the family motorsports tradition through to the third generation. Stefan currently competes in endurance races as a driver for AutoPerformance Motorsport, a team which has consistently been on the podium of Philippine endurance races such as the 12-Hour Kalayaan Cup Endurance Challenge. He also competes in the Pro Class of the Formula V1 series, where he races against some of the best racers in the country.

Like his father, Stefan has a passion for teaching, which has led to the foundation of the Stefan Ramirez Racing (SRR) Driving Academy. I invited Stefan to tell us more about the Driving Academy, and to experience his lessons firsthand.

Mantle: Who helped you develop your driving style?

Stefan: It had to be my Dad. I made a car club in college, and I would take the members to the track and get Dad to give them lessons, then I would sit in. At 14, I was already running in Run What you Brung. My motivation? I wanted to be quicker than my older brother, so I would be the one to go up to the track earlier, and get more practice.

Dad always liked reading magazines, and he eventually wrote for an automotive magazine as well. That was part of his desire to teach people. He was always pushing for opportunities to teach. Eventually, people learned that if you go to the track, and you want lessons, talk to Kookie. There were even students who would fly in from abroad. They would bring their cars and get taught. It was cheaper to run here than to run in Japan, so the Japanese would rather ship their cars here, run here and then ship the cars back.

Unfortunately, the first time I ever raced, Dad was already sick. So he couldn’t train me anymore.  He only caught my first race. What we did was watch the race together afterwards. Then he would go, “Why are you there, or why are you in this position here?” and he gave me tips that way.

After he passed, people who learned from Dad wanted to share their experiences with me. In the last season of Formula V1, I learned a lot from Tito Jojo Silverio, and he actually learned from Dad. A lot of these guys learned from him. So I guess, now that I’m racing, they’re like “OK, I want to help you. I’ll share what your Dad taught me, and what I’ve learned over the years.”

Angelo Barretto was one of the few racers who got all the way to Le Mans. My Dad attended one of his races and told him, “Angelo, they are all taking this turn like this, why are you different? Maybe you have to adjust that.” True enough he adjusted it, and he got quicker. Tito Angelo told me how grateful he is for that, because none of the drivers in Le Mans will share that information. They will never tell you what you are doing wrong, or what is different. It took a Filipino driver who flew there to write an article about it, to tell him “That small change is all you are missing,” and then he got faster.

I think, since Dad shared with everyone, they are willing to share, and it’s now coming back.

Mantle: Why did you decide to put up a driving academy?

Stefan: I want to continue what Dad was doing. He shared what he knew with people who were interested in it. If you were to ask anyone, if you were to come up to us on the racetrack, we would spend some time to ask you how you were doing and what was happening. I just think the family was happy to share. Maybe we shared too much.

Mantle: What makes you say that?

Stefan: Because if a competitor asked us a question on a race day, we would still tell them what we thought, even if we were competing against them. There are no real secrets. We had a Japanese mechanic who would fly in to help us with the cars. He would get mad and say, “Why are you telling everyone everything? You have to keep things to yourself! If not, how are we going to win?” I think that was just the problem of the family: if you ask, we will tell you. And I think that stems from passion, we just like it so much. So to share it is a good thing, right?

Mantle: I think so! How do you plan to structure your lessons?

Stefan: I prefer to keep the lessons more intimate, so I have more time with each student, creating a more specialized experience. It is important to be able to sit with each student individually. I will offer modules for basic and intermediate racing techniques. Each module will be for a maximum of three students at a time. After that, a student can move up to advanced lessons, and ideally that would be one-on-one.

Mantle: How important is technology in the training?

Stefan: It is important to introduce tools like video and telemetry early.  Because once you progress as a driver, it will be useful to understand how you can use these tools to better yourself. What I want at the end of the lessons is for my students to be able to correct and improve themselves.

In part 2, we get some track time! Stefan shows us how it’s done. 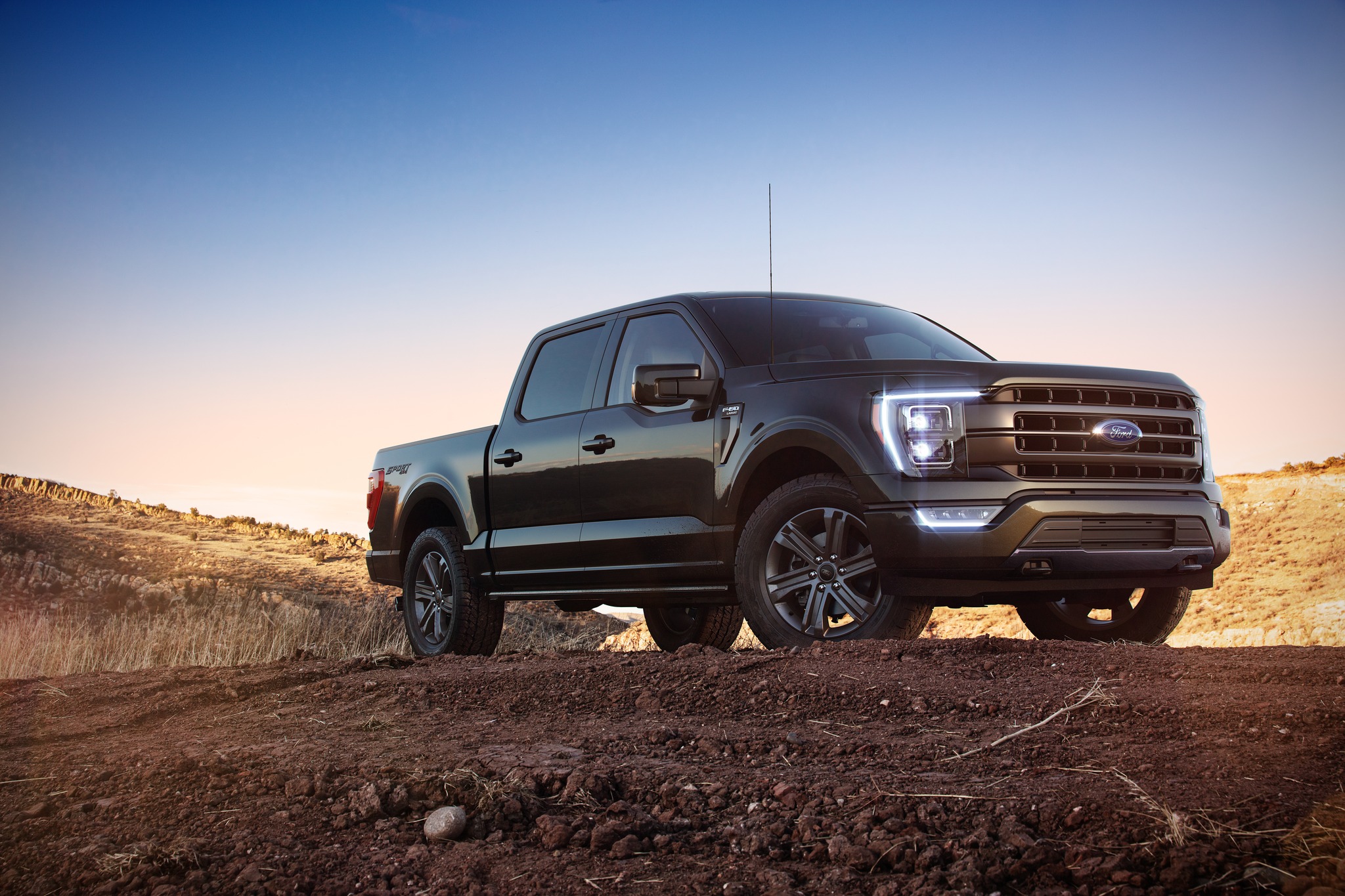 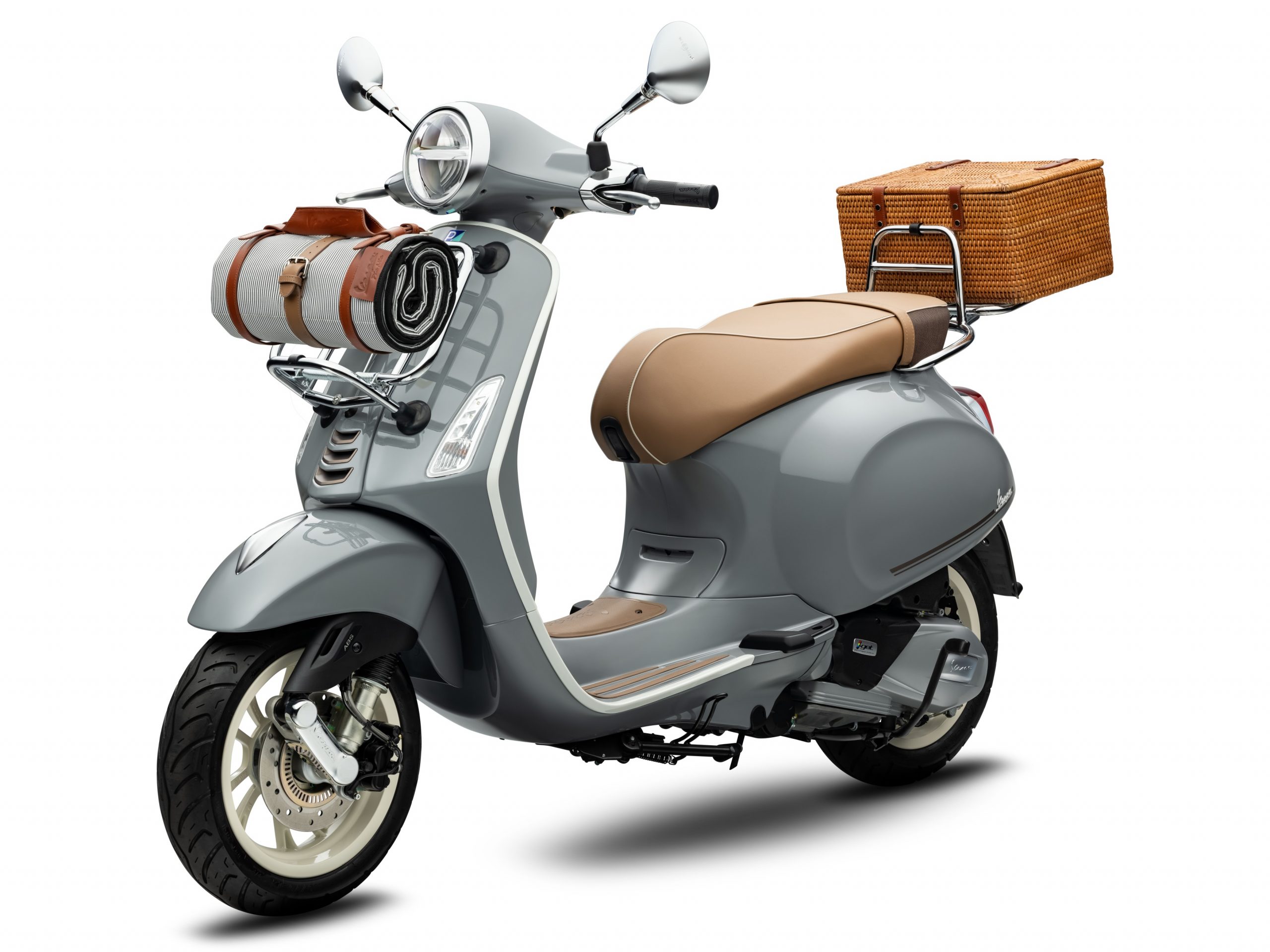 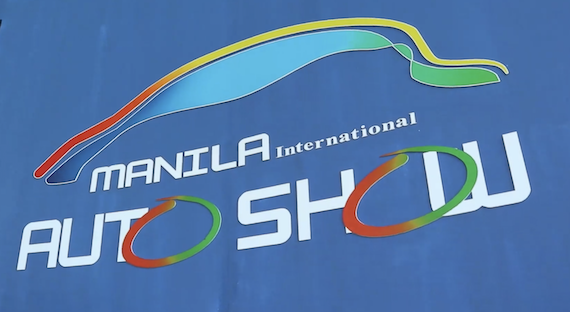 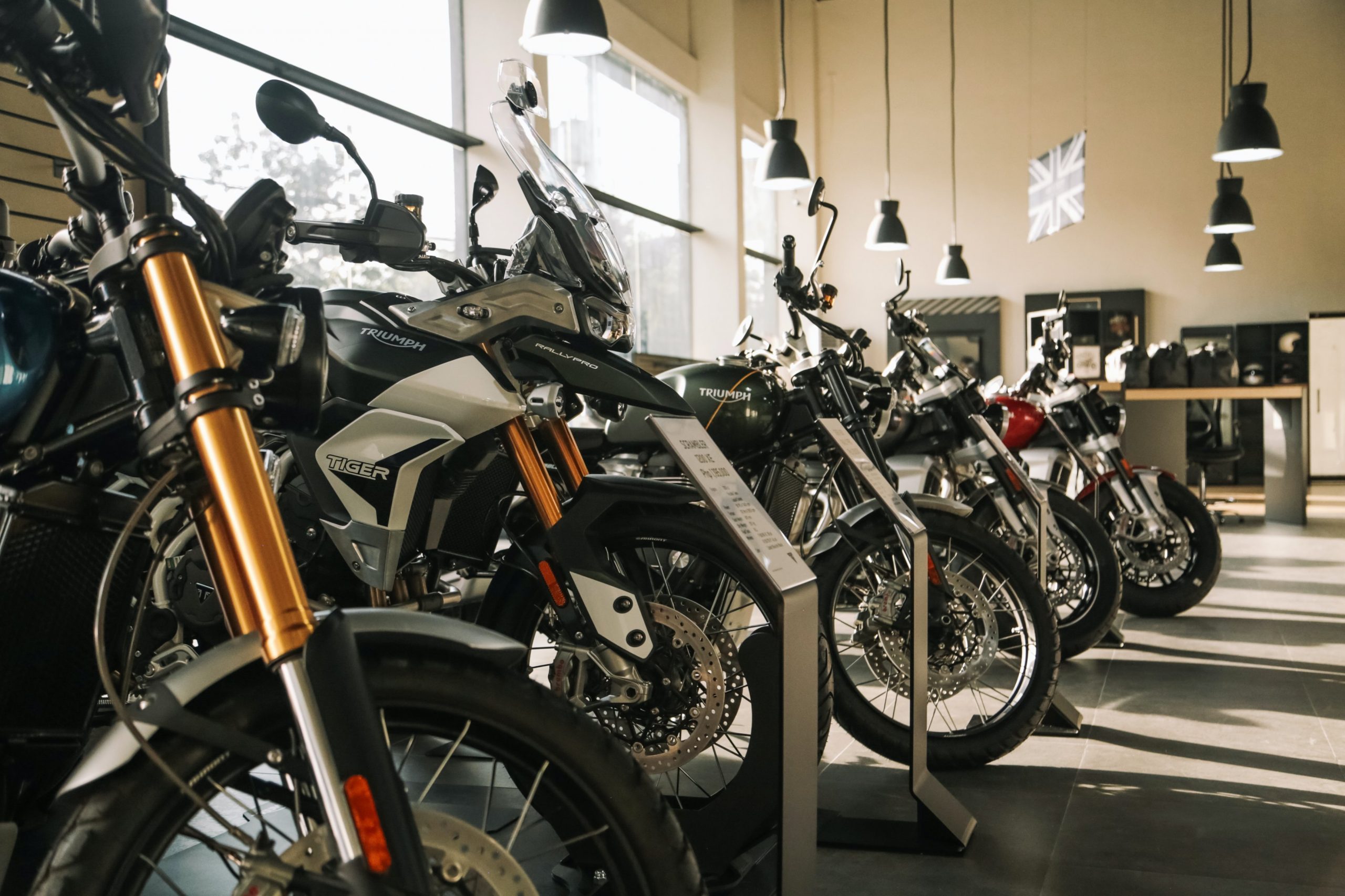 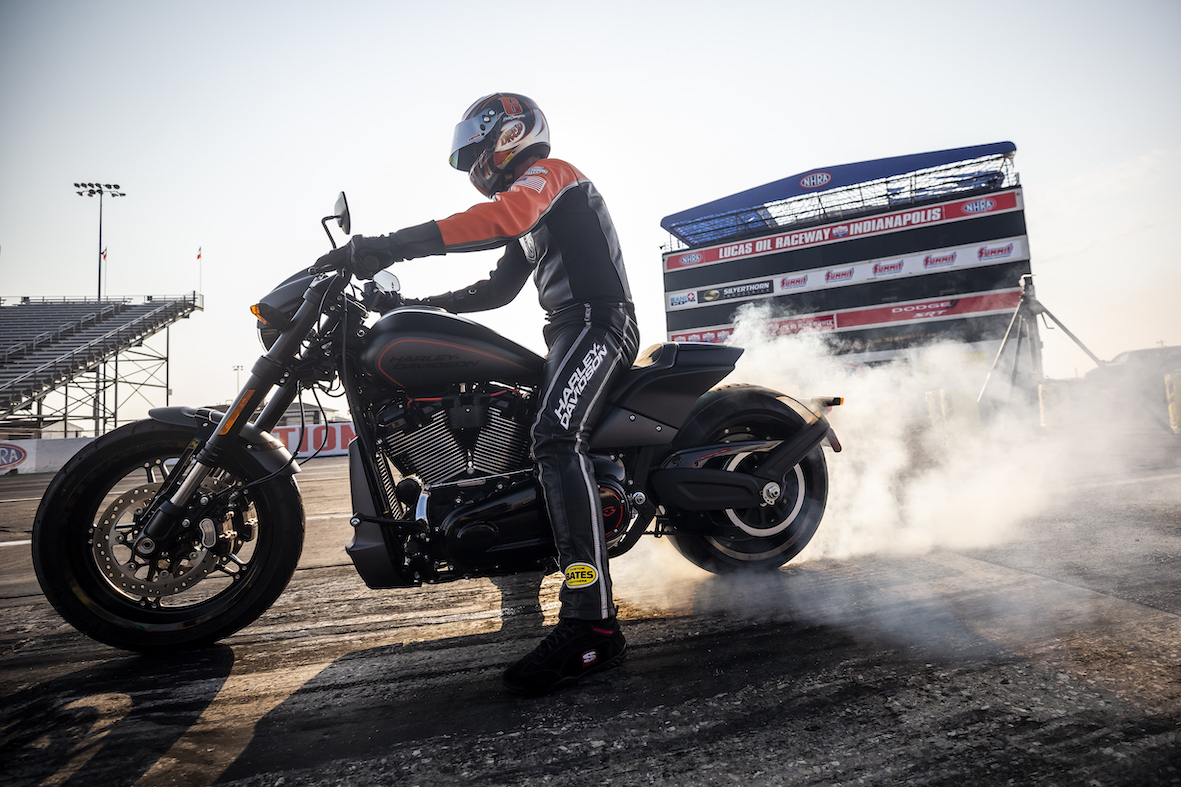 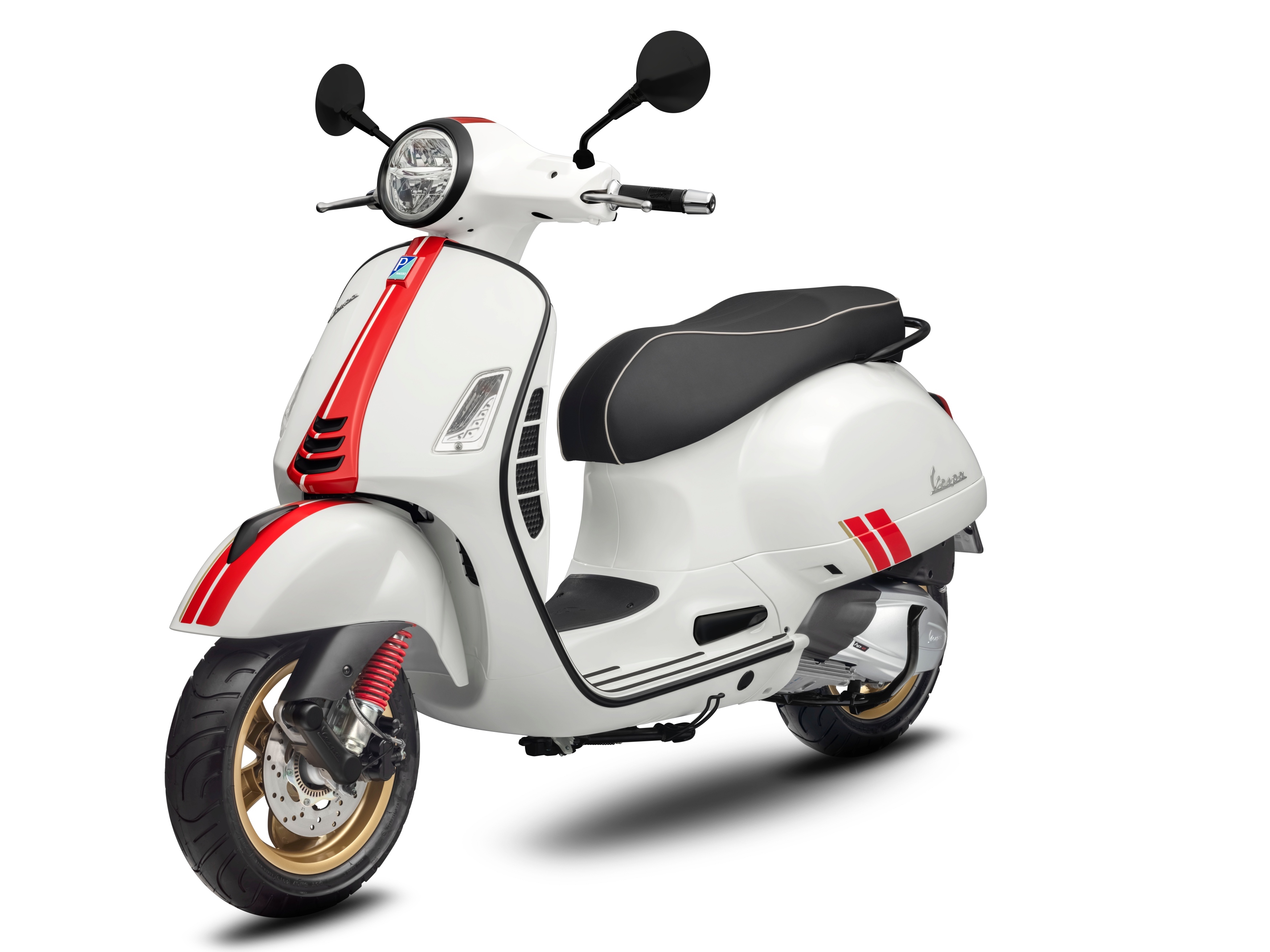