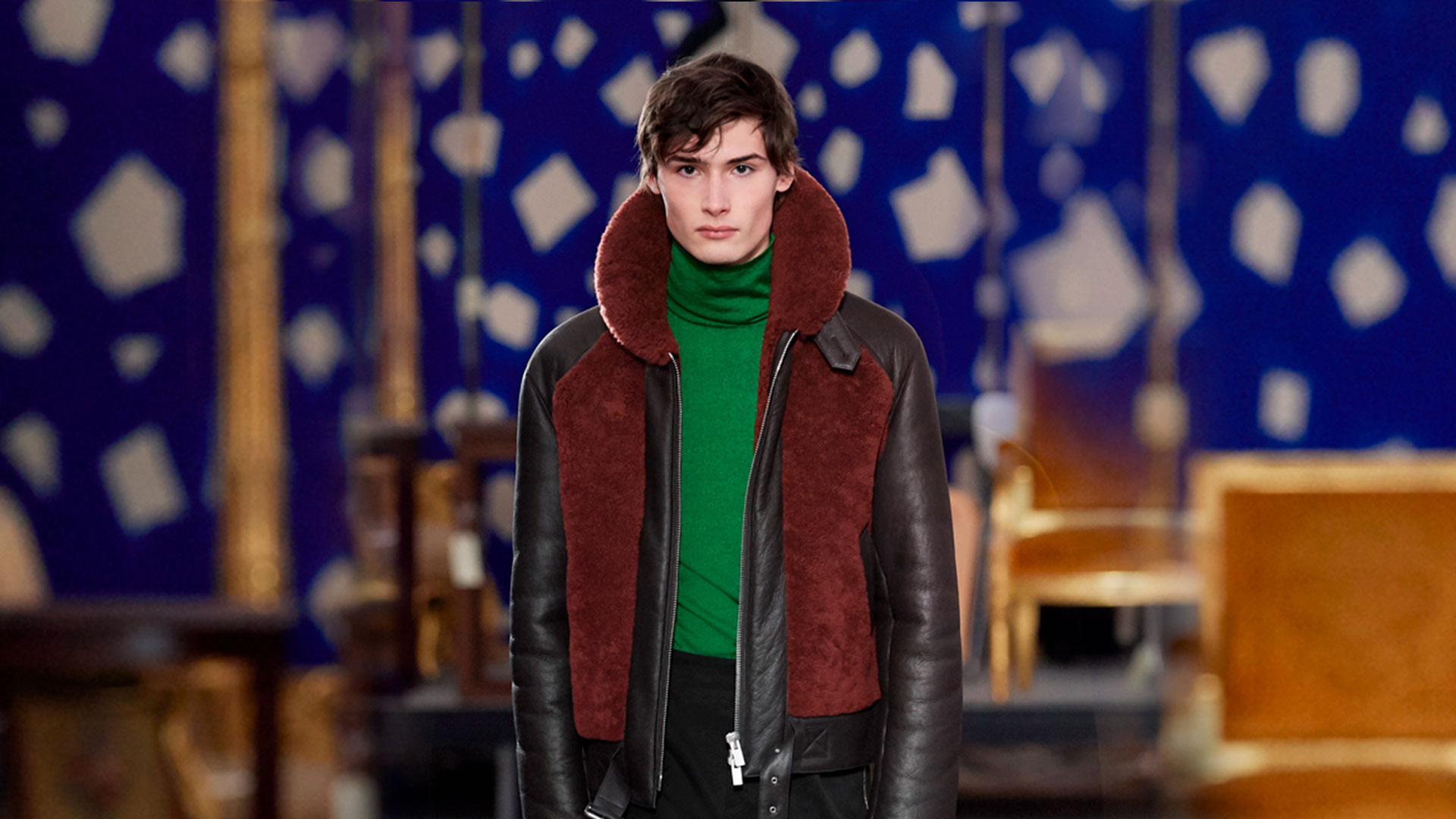 With summer now long gone, the luxury houses are breaking out the leathers and the layers. And for Hermés, what we’re getting for the fall season is a mix of the subtle and the sophisticated.

Using an austere palette on sensual fabrics, the collection paints the image of someone who’s charming, seductive, and more than a little smart. Hermés describes this man as someone who’s “in constant motion,” cutting a supple figure as he treks around the world.

Great, so we’ve got the image. Still, how do you pull that off exactly? Here’s what we’ve come up with: why not match the outfits with places to go this coming season? Places that aren’t too crowded. Because what better way to be a (stylish) man in motion than to head out from the runway to the roads?

As the largest in Italy, Lake Garda is a destination that’s on par with Lake Como. Only, instead of luxury villas, it plays host to Roman ruins and the Scaligero castle—one of the most well-preserved in the country.

Whether exploring the ruins, going wine-tasting, or taking a walk along the surrounding countryside, Lake Garda is an ideal place to try a playful mood with a sophisticated edge. Patterns (such as vertical stripes) can play off of an otherwise sleek ensemble, like a gray leather jacket worn with plain black trousers and boots.

Lake Garda is a couple of hours away from Venice, though it takes a shorter time to get there if you’re coming from Verona.

Tangier was historically the gateway to Africa, and has often been mentioned by poets and writers. Though we’re a long way away from the times of Allen Ginsberg, Tennessee Williams, and Jack Kerouac, the port still holds its allure.

The place has a mix of African and European culture, owing to its long and varied history under different rulers. Its charm lies in the fact that it makes anyone feel like one of the explorers of old. Leather helps bring the point home, and retro-reverential shades of tawny and garnet bring enough nostalgia while still not being out of place in the modern world.

Tangier offers a lot to the modern traveler, from the Kasbah to the Medina (the walled city), and you can go exploring with a couple of road-ready ensembles that are meant to take you anywhere from the streets to a fine, multi-course meal.

Chengdu is the capital of Sichuan province, and its history dates as far back as the 4th-century BC. Though now modern-looking, it still retains much of its ancient structures, including the temples of Mount Emei, the Wangjian Pavilion park and tower, and the Dujiangyan Irrigation system.

The town has a colorful autumn, with all the trees that dot the area, and is especially suited to these ensembles. Geometric prints and accents rippling through overshirts and sweaters are a nod to the more casual atmosphere of the city. The isometric patterns provide a contrast to the mass of foliage and the generally curving architecture of old China.

Val dʼIsère is considered one of the best ski resorts in the French Alps, and was home to a portion of the1992 Albertville Winter Olympics. Since then, the place has gone through a massive overhaul in terms of beauty.

While it is a ski resort, there’s still quite a bit to do in the outdoors, regardless of the snow: hiking, climbing, biking among them. These sleek, slightly dressed down outfits will see you through a walk in the rustic village. The chromatic sequence of layers with boxy volumes are meant to reflect the season’s more emotive attitude, so you can spend the quiet hours taking in the scenery.

Lying in Northwestern Canada, Yukon is sparsely populated, giving travelers some breathing room. Still, between the alpine lakes, mountains, and forests, there’s a lot to see here. The temperature can get extremely cold in some parts of the territory, so it’s probably best to head there in the fall, when it isn’t quite as low. Autumn is also the start of the Northern Lights season, so there’s a chance you can catch the Aurora Borealis then.

The place is made for long walks and quiet evenings, so you can spend them wearing ensembles that are suitably warm and easygoing. Driving jackets with a bit of urban sporty allure mirror the penchant of Hermés for making use of vintage silhouettes. Though the ones you see here have been constructed with a mix of materials and colors to add a touch of the modern.