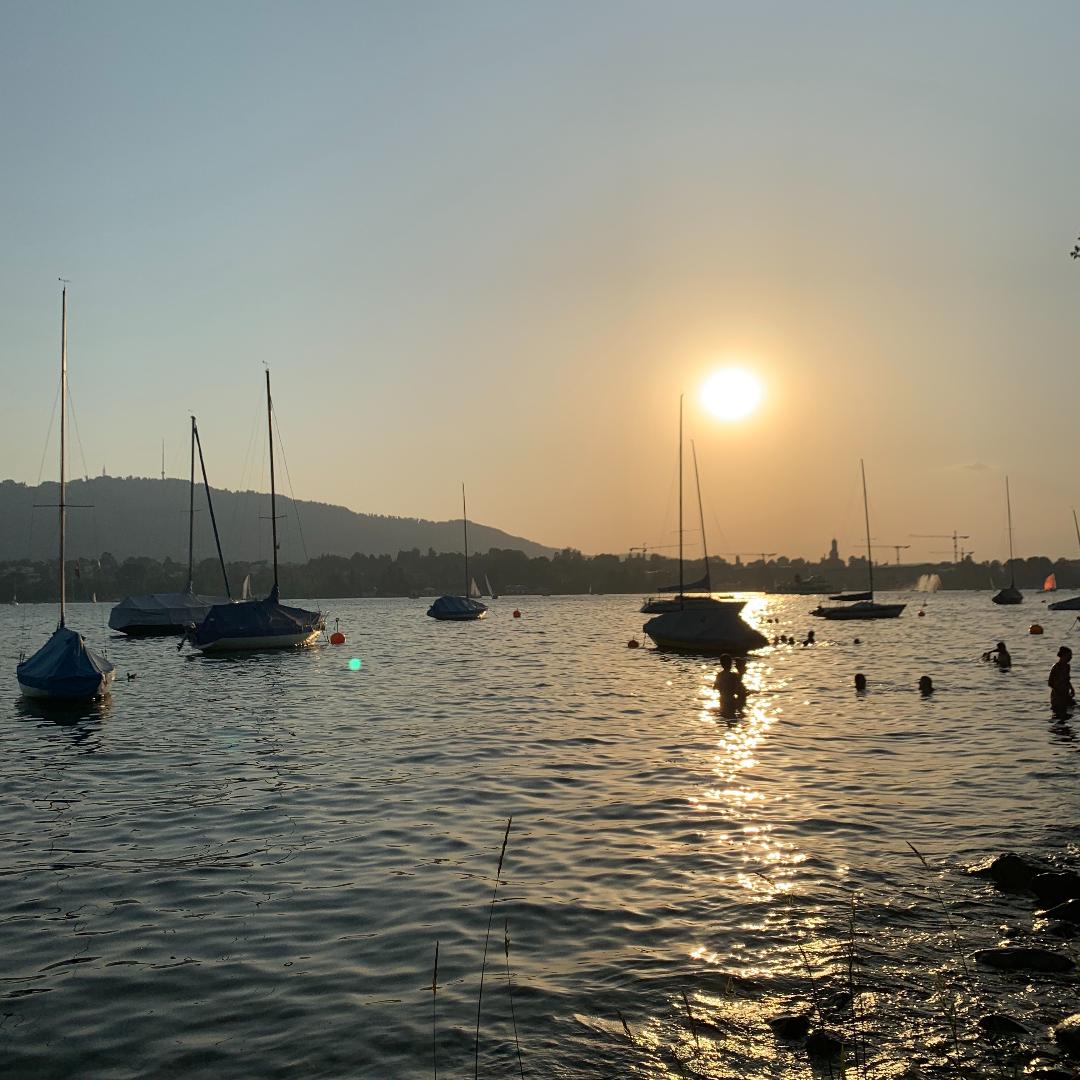 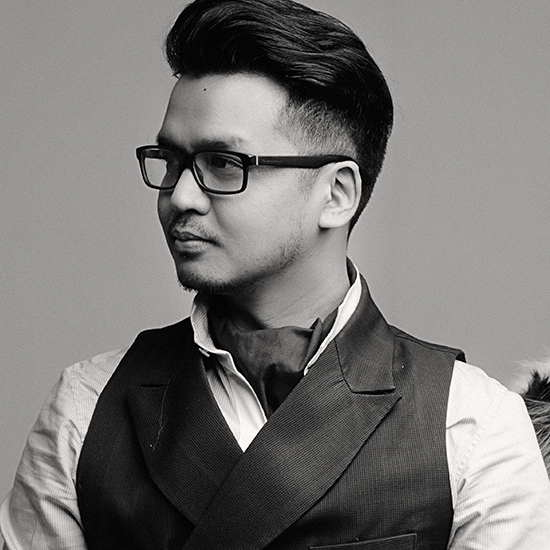 September has just started, but before we dive headlong into the month, we’re taking a look at the best stories from the final week of August. Aside from the past stories that delved into the subject of Icons, we’ve continued to explore some of Mantle’s recurring subjects: travel, drinks, style, watches, and sexuality. And those are some of the highlights of the past week.

Take a look inside a sensual world where people get tied up for fun, have a peek at Montblanc’s new collection that inspires you to explore, and walk through the streets of Zurich during the summer heat wave.

And while we say our farewells to August, it’s time to look forward to what September is bringing. For this month’s theme, we’re set to explore the world of style: suits, watches, casual wear, and accessories that are built for the upwardly mobile man.

Anyway, we’ve got quite a few more stories ahead, and a new platform in the works, which we’ll talk about when the time comes. For now, drop by the site regularly and be part of the story.

Learning the Ropes: My experience as a rope bunny

“As with most of the things that I currently do, I got into this unplanned. A friend thought I would be interested in shooting with a photographer she worked with. Perhaps the fact that she was a big name in the kink community should have tipped me off. Still, I dove right in, and I got my first experience as a rope bottom, also called a rope bunny.”

Kink takes many forms, and some people find it when they’re all tied up: literally.

Zurich: The heart of the old city in the heat of summer

“For a city that’s always felt cold to me, and sometimes a little lonely, I’m seeing things in a different light for the first time. Literally, for the most part.”

Enter the town of Altstadt, where some of Zurich’s old remnants still stand, then spend the sunset at Zurichsee. Summer is nearly over in that part of the world, but you can see a glimpse of it in this story.

“The 1858 collection encourages people to disconnect to reconnect, meaning it wants you to leave the digital world behind to explore the real one.”

Drawing inspiration from the archives of Minerva, the 1858 collection will make you want to head out for parts unknown.

“It’s a choice that many artists are familiar with: passion or profession? For Feanne Mauricio, these are one and the same.”

By the Glass: Johnnie Walker sings of ice and fire

“Just because Game of Thrones has concluded, it doesn’t mean that Johnnie Walker and HBO have similarly ended their fruitful collaboration. As the White Walker Limited Edition grows ever rarer, two new blends are rising to prominence.”

Stark or Targaryen? Pledge your allegiance to the great houses, and stock your bar while you’re at it.

Learning the Ropes: My Experience as a Rope Bunny