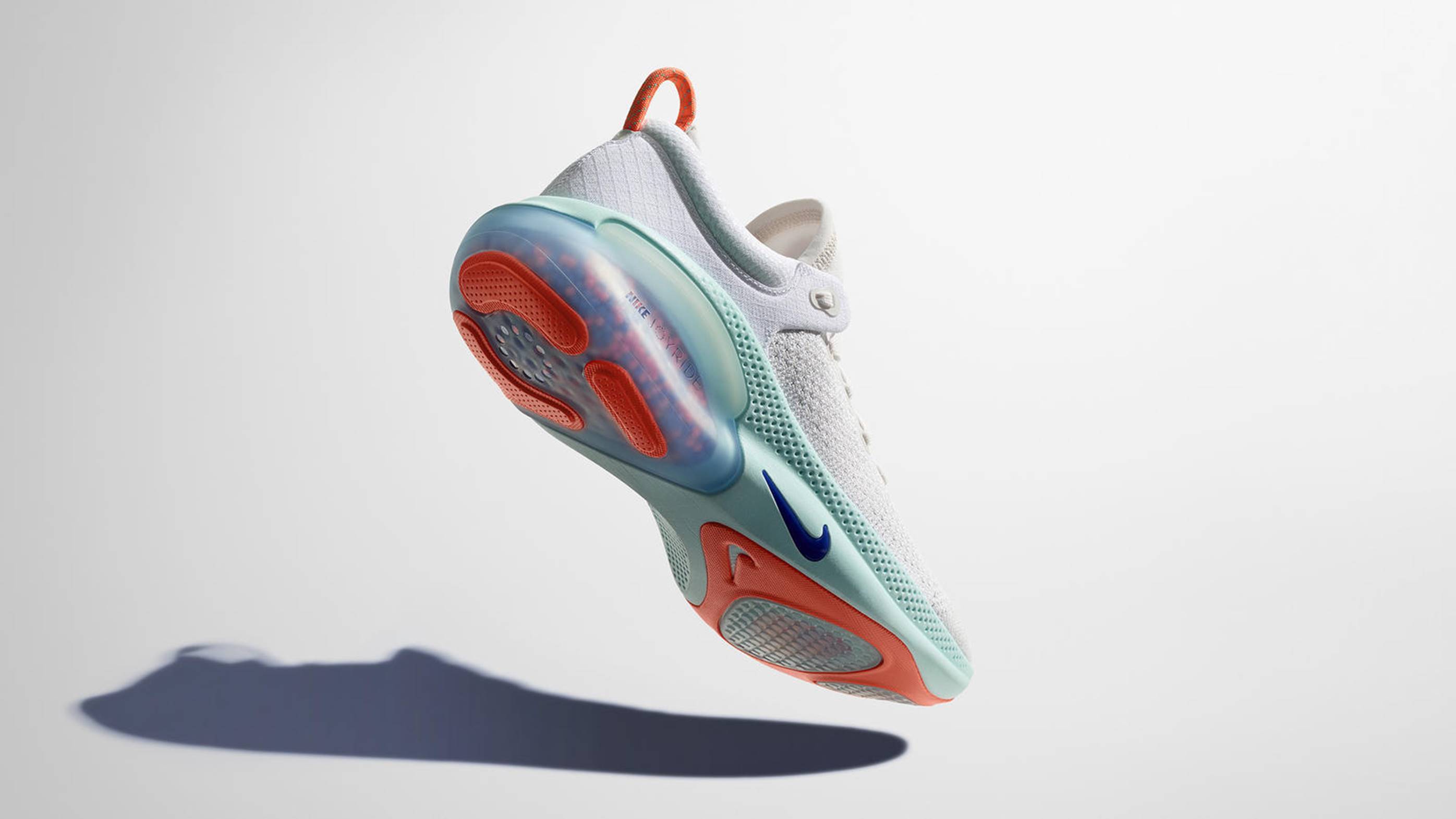 To say that Nike has been on a roll would be a major understatement.

After enjoying the recent success of the React, which made its way across different sporting lines from running to basketball and sportswear, Nike is set to introduce the Joyride: another cushioning system that has 14% better impact absorption than the Zoom and the React.

Debuting first with the Joyride Run, the shoe is ambitiously aimed at giving all runners an easier and more pleasant experience. The motivation behind it is admirable, as running can be a frustrating experience—all the more for someone like me, a below-average runner who can barely manage a full five-mile run without my legs screaming profanities all throughout.

The Joyride, as the name implies, is supposed to make you feel better overall, starting with your feet. It could either be a recovery run for a hardcore runner, a trial run for a noob, or a tedious walk for the daily commuter.

So, how does Nike do it?

The Joyride’s sole is made of thousands of TPE beads housed in zonal pods placed carefully in different pressure points of the foot, with the heel getting the bulk of the cushion with the mid- and fore-foot pods facilitating a smooth transition. The pods are seated on a super-flexible outsole similar to the Nike Free. You can bend the sole several ways, so imagine how dynamic the fit and feel would be once you walk in it.

The sole reminds me of a beanbag, only bouncier. The beads and zonal pods form to your foot’s shape to give you a more personalized feel, fit, and experience. Also, seeing the sole respond and conform from a single step is oddly satisfying.

I have never been more excited with Nike as far as innovations go. It’s incredible that Nike can come up with something fresh and modern—and offer more comfort too—considering we just had the Epic React roughly two years ago.

The treat this time is that consumers are getting the Joyride’s casual siblings in the Nike Sportswear line almost as early as the Joyride Run. Several other models are slated to release this month (depending on where you are) in the Joyride NSW and Joyride Setter, both of which had a not so shabby intro in Matthew Williams’ ALYX SS20 show at Paris Fashion Week.

Also coming out is a women’s exclusive zipped slip-on that resembles the classic Sock Dart in the Joyride Optik and even a kid’s slip version in the Joyride Nova.

You can’t rule out the Joyride Runner’s appeal for casual style as well. This sneaker is a wannabe-runner’s dream and the anticipation it built is just like when the first wave of Prestos came out in 2000.

The future is bright and very exciting for Nike and its fans. It’s only August, and I’m quietly hoping that there’s another surprise by the end of the year.

Nike is out to finish the year with a bang, and I’m putting my bet on anyone who can make a bunch of TPE beads turn out this stylish and feel this good.