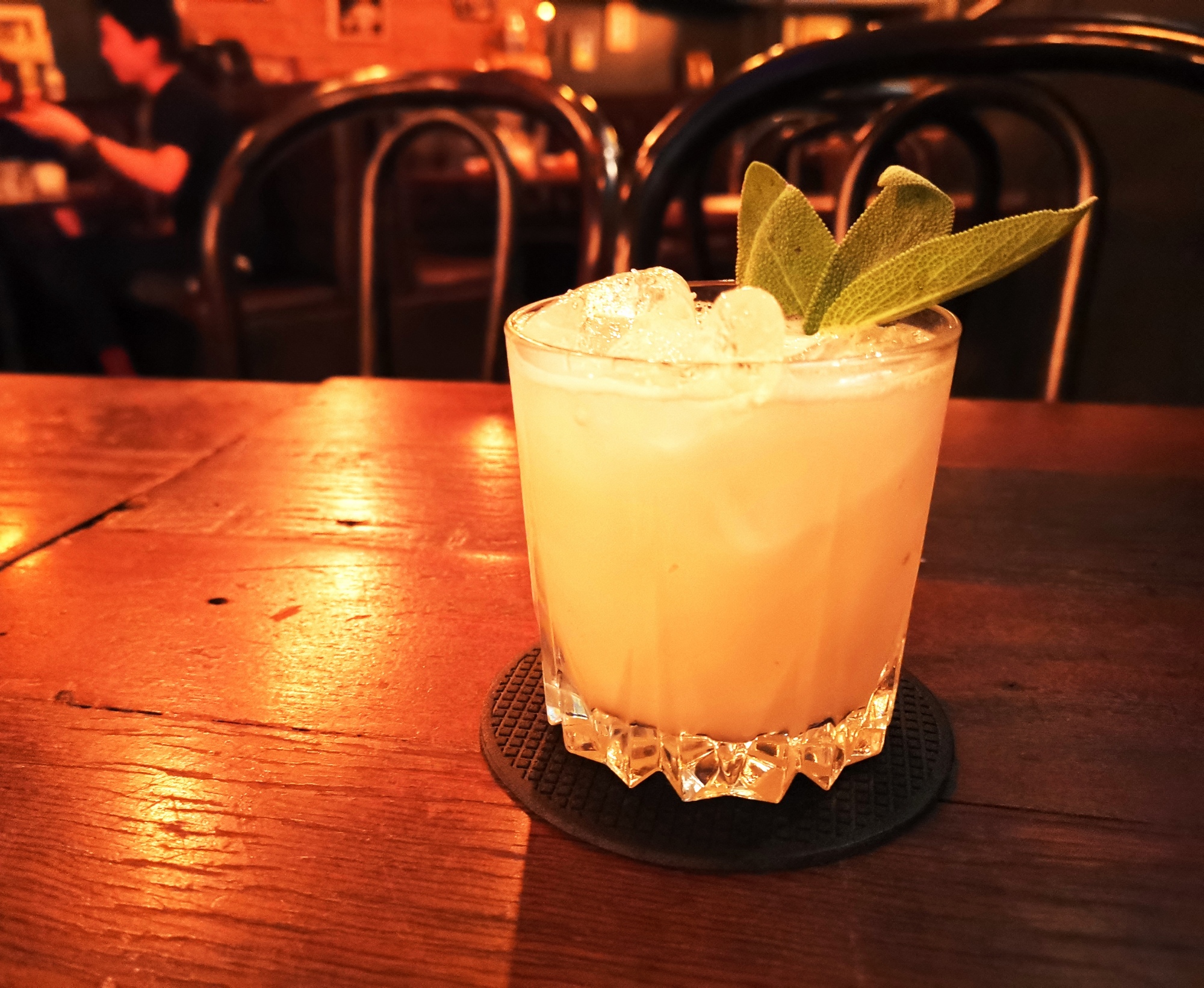 An award-winning Filipino-crafted drink worthy of its name.

If this cocktail’s name reminds you of a popular film or comic book franchise, your assumption is correct: the Kingsman Milk was absolutely inspired by its namesake.

We can thank Ian Serdick Libang of NoKal and the upcoming Spirits Library for this brisk, refreshing cocktail. He declares that it’s the sort of drink that would be appealing to most everyone, especially if you’re the sort who would prefer something with less of a kick than, say, straight whisky on the rocks.

“There is no shame in wanting to have a cocktail,” Libang says. “Just like the hero in the Kingsman film, even if you might need to be tough, you can still have your drinks the way you want. I wanted to make a cocktail that is really accessible while also still classy in its own way.”

Libang didn’t create the Kingsman Milk on a whim, though: he made it as part of this year’s Brocktail competition: an international event sponsored by Brockmans Premium Gin. Participants were asked to submit recipes that used the gin, and the submissions were then voted on by users around the world through a strictly monitored week-long process.

Of the 273 entrants from 18 countries, Libang ranked #9 globally and #1 in the Philippines out of almost three dozen other aspirants. The win was unexpected but very welcome, and Libang credited the support of the local bartending and craft cocktail community for helping him achieve his success.

Prepare the syrup ahead by washing blueberry milk with rice, making sure to muddle and stir. Strain with cheesecloth then add sugar.

Clap and smash the sage leaves then put them into the shaker. Add the remaining ingredients with ice. Shake vigorously to break the leaves, then double strain into the glass. 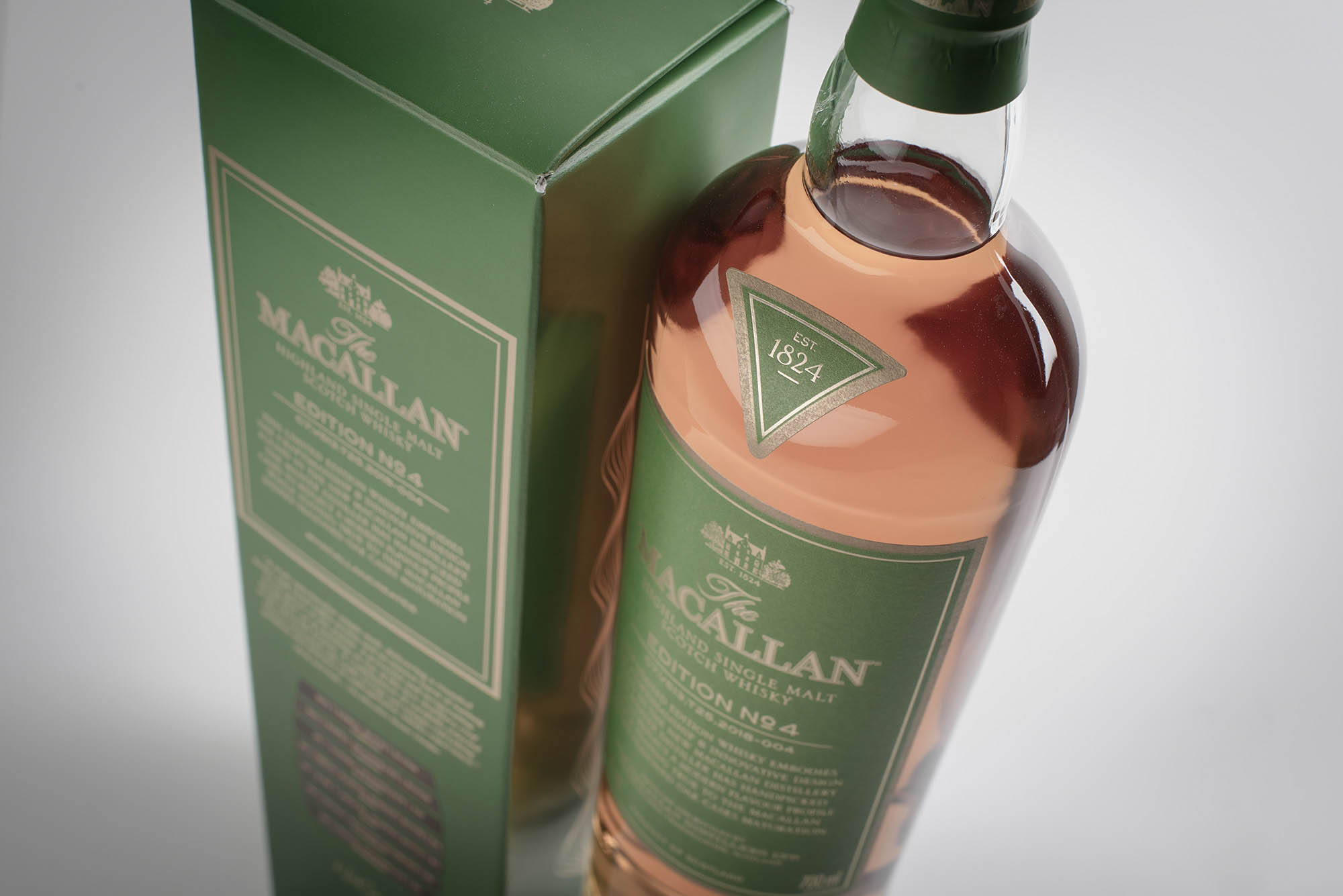 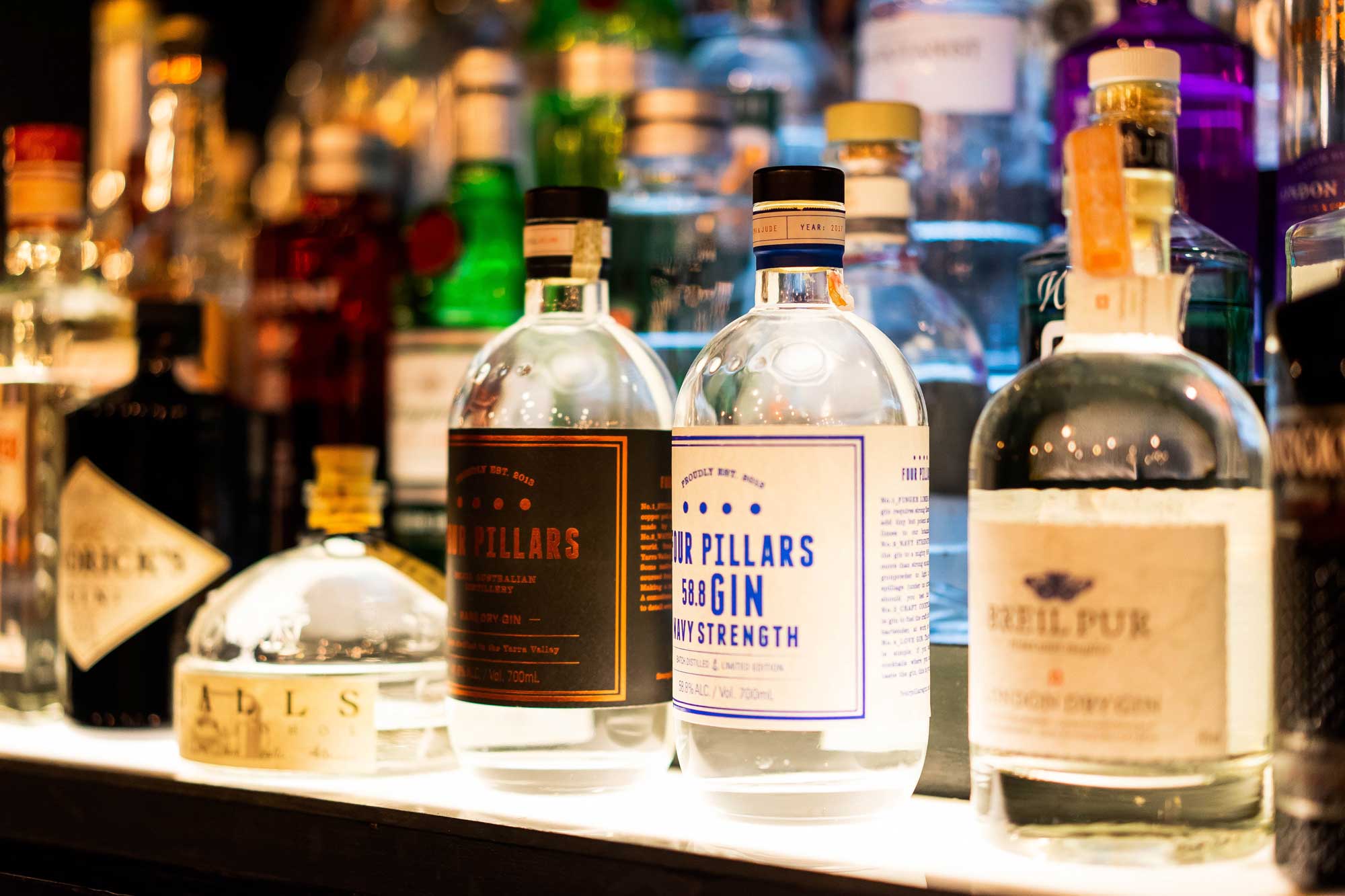