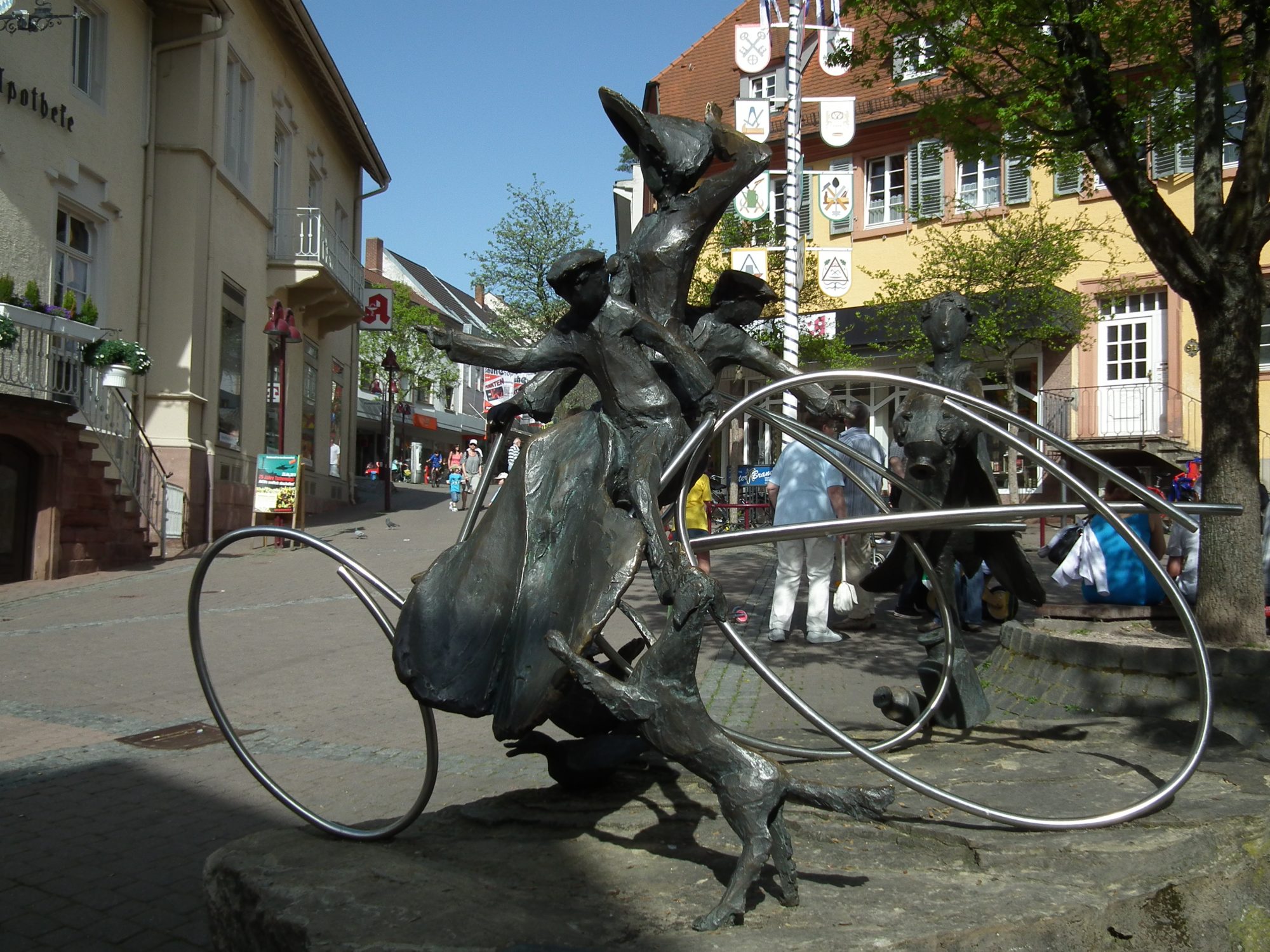 The Mantle Edit is a weekly roundup where take a look at the best stories from the past week and deliver them to you in brief.

We’re well into the first two weeks of August already, and as we delve into our monthly theme—Icons—Mantle is set to bring you even more stories that tap into the world of the famous and the infamous.

Culled from the motoring archives, found along the streets of London, and discovered at a bar in Makati: we take you across history and back to the present day. And before we get started for the week, here’s a look at the best stories from the last one.

Into Hell: Walking across jack the Ripper’s London

“But here’s the thing: he was never found. Not then, when the police staged an extensive manhunt; and not now, when DNA testing has remained inconclusive. It’s the world’s greatest murder mystery, and perhaps the most horrifying. Going into Jack the Ripper’s London? It’s a whole other kind of history lesson you won’t see in the museums. Curious, I decide to check it out.”

Man, monster, murderer: Jack the Ripper has been a figure of mystery and dread since 1888, when he first stepped into the shadows of Victorian London. Mantle takes to the city to learn a history lesson from the streets.

Benz: How a road trip jump started the auto industry

“On August 5, 1888, Bertha Benz took her automobile and two of her teenage sons out on a drive to visit her mother. A perfectly ordinary activity—except nothing about it was ordinary.”

131 years ago, Bertha Benz went on a road trip that has since become legend. And that’s because it was behind the wheel of one the earliest cars ever made.

The Longest Flight has started

“From the moment IWC Schaffhausen announced that it would be partnering with a couple of pilots who are attempting to fly a Spitfire around the world, we’ve been following the story closely.”

Last year, two daring pilots announced that they would circumnavigate the globe on a plane that was nearly 80 years old. And last week, it finally happened. The Silver Spitfire is currently making its way around the world on a historic journey called The Longest Flight.

“When one thinks of boys’ clubs, one cannot help but associate them with sexism and chauvinism, but this was a wholly illuminating experience. Usapang Maginoo 2019 was not an occasion for men to flaunt and enjoy the privilege of their gender, but a gathering of men to celebrate a modern ideal of the Filipino gentleman.”

Some of the most well-dressed gentlemen in the city gathered for an evening of style and ideals. And no, it’s not the boys’ club you know.

“Tropical gothic, a term taken from Filipino author Nick Joaquin’s story of the same title, revels in duality, the visuals of light and dark becoming the playground. Daytime heat creates the longest shadows, under their crisp penumbra playing perverse, high family drama, while the cold of night belongs to the supernatural, the nightmares, and monsters that often simply reflect the twisted relations gestated in daylight.”

“Can knowledge of history help you enjoy a drink more? I believe so. Inasmuch as aficionados of other interests—comic books, music, movies, sports—derive pleasure from useless factoids about their pursuits, the same can be said for alcohol. Obsession heightens the experience.”

Read all about the history of Japanese whisky and watch as the bartenders of LIT show us how to enjoy it in different ways.