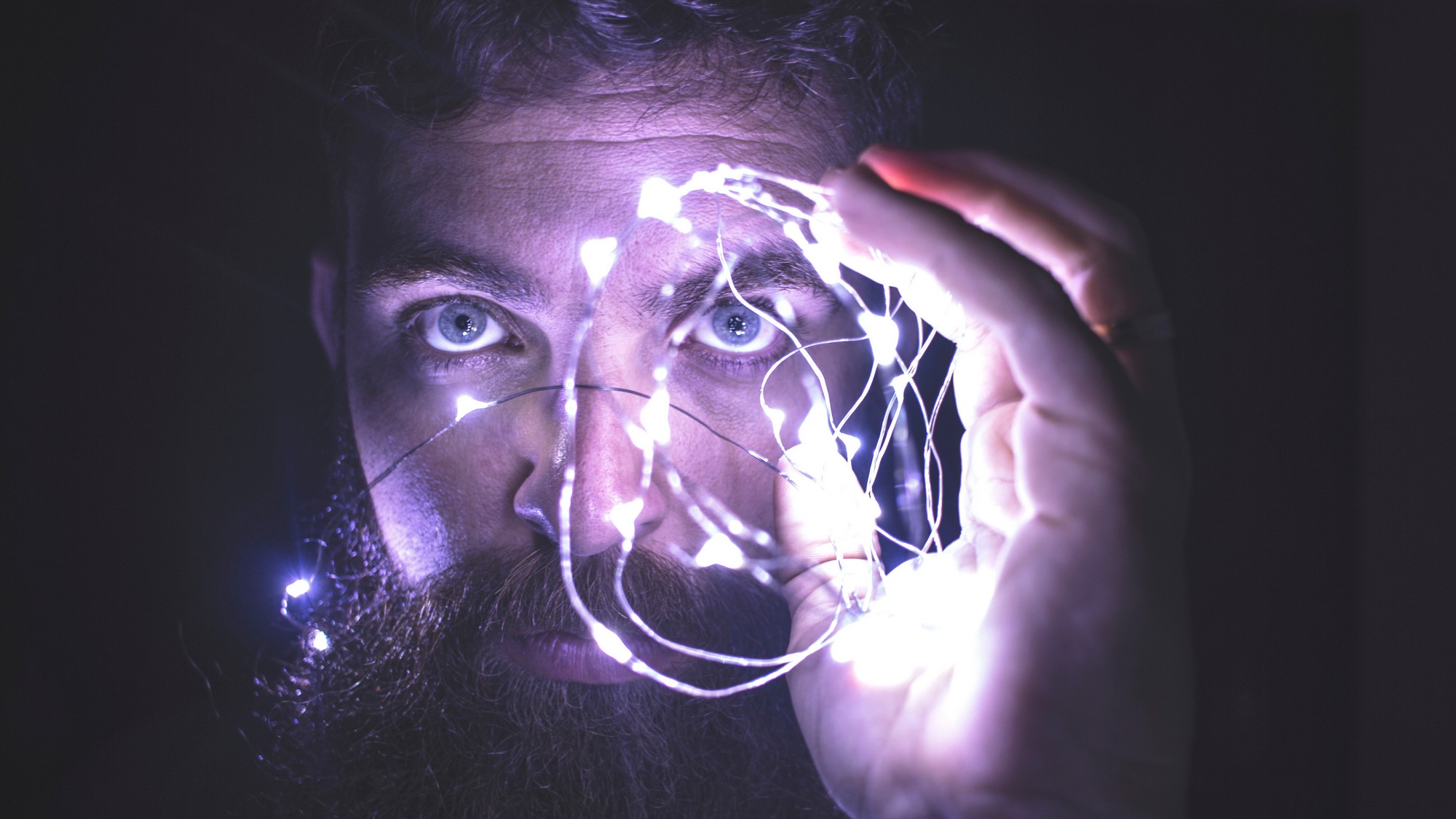 In mid-July, Elon Musk used a livestream to formally announce the formerly mysterious Neuralink’s intentions to the world.

Put simply, Neuralink is working on a way to insert micrometer-sized threads—neural lace, they call it—into a human brain. Those are connected to sensors that link to a gateway device, potentially worn behind the ear. That device then allows for communication with… pretty much anything, eventually.

The tech is designed to read electrical impulses with greater accuracy than anything else currently available—and in a way that minimizes the presence of foreign objects in the skull. The ultra-thin neural lace is hoped to shift smoothly within brain tissue after implantation, which will be handled by a proprietary, ultra-precise robot that Neuralink is also developing.

What’s Neuralink going to do with this ability to literally read minds, once it gets off the ground? Help people, first and foremost.

A vital usage scenario for an effective, relatively non-invasive BMI would be to allow paralyzed individuals to interact in a fuller, faster fashion with technology. Instead of having to rely on a variety of external workarounds such as joysticks or eye-tracking hardware, a BMI like Neuralink’s could achieve what’s commonplace in science fiction: immediate action from thought triggers.

The Verge talks at length about how Neuralink’s efforts are a significant step up from the current frontrunner of effective BMIs: BrainGate and its Utah Array technology. The most interesting thing that the article brings up, though, is where the tech can ultimately go:

For Musk, the central problem of interacting with AI is actually “bandwidth.” You can take in information much more quickly than you push it out via your voice or your thumbs, but you’re already connected to a machine — an idea most closely associated with philosopher Andy Clark. Hence, his goal is for this system to allow humans to more quickly communicate with machines directly from their brains.

For those unfamiliar with Andy Clark, he puts forward the idea that the way we think is a direct result of the tools that we use, like our computers and our smartphones. (The New Yorker has a remarkable piece on him.) What Musk and Neuralink hope to achieve, then, is to accelerate our interaction with our tools—once again, like science fiction, but probably even better.

And that’s where the mention of AI comes in. As evidence of machine learning all around us proves, AI can work a whole lot faster than any of us can possibly type or otherwise interact with our tech. Any AI we work with is essentially tapping its foot all the time, waiting for us to finish “explaining” our laboriously slow instructions.

What the vision of Neuralink proposes is a future where we might just be fast enough to keep up with our potential sentient-AI overlords (and maybe convince them to not be overlord-y). If we do get smarter and faster alongside our tools as Clark opines, we’re looking at a vast new frontier of human ability.

Actual implementation in human subjects may still be out of reach, but not for long: Neuralink is aiming for human trials as early as next year.

The future is coming, and it’s a lot faster than anyone imagined.