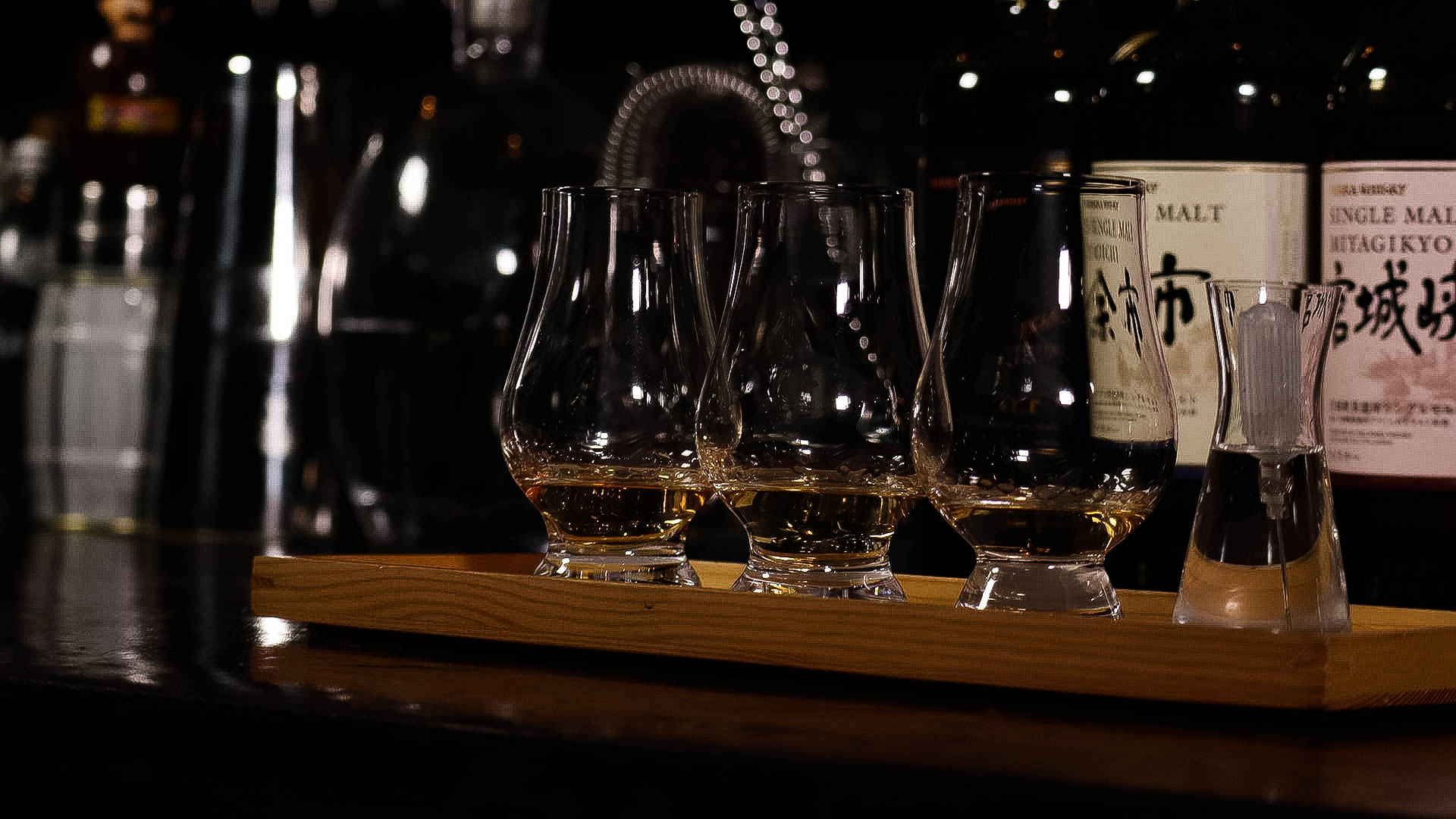 In the early 2000s, Japanese whisky became an overnight sensation.

Can knowledge of history help you enjoy a drink more? I believe so. Inasmuch as aficionados of other interests—comic books, music, movies, sports—derive pleasure from useless factoids about their pursuits, the same can be said for alcohol. Obsession heightens the experience.

In the early 2000s, Japanese whisky became an overnight sensation. It steadily gained momentum, becoming a hot-ticket item on Philippine shores around 2015, when supply was finally noticeable enough to warrant demand.  Then, in mid-2018, bottle prices skyrocketed when Suntory, one of Japan’s largest distilleries, announced they would be suspending all sales of their beloved Hakushu and Hibiki products, because the sudden spike in global demand devastated their stocks.

No one saw the shortage coming; least of all Japan, a relative newcomer to the world of whisky.

From the mid-16th century towards the early 19th century, whisky had undergone a dramatic transformation. King Henry VIII’s dissolution of monasteries at the start of this period marked the beginnings of commercial whisky production, as the monks who produced it now needed new ways to make a living.

It was, however, an awful drink. At the time, the distillation process never involved aging the liquor, and undiluted, early whisky was incredibly rough. It was, however, easy to make, and so producers—as well as moonshiners—had the luxury of experimentation.

By the 18th century, whisky had become popular enough to be the preferred product of corn farmers in America, and 19th century colonization saw whisky distilleries opening in far-off lands like India. Over time, the procedure for making whisky had become much more refined, resulting in a smoother, smoky drink enjoyed across the globe.

For most of this period, Japan had its doors closed off to the world.

The Tokugawa Shogunate had enforced the Sakoku foreign policy, which severely limited travel and trade between Japan and other countries for more than 200 years, ending only in the mid-1800s. The shogunate had decided that the country needed to be stripped of colonial influences—including Western religions—which had arrived via foreign traders. During this era, Japan managed to reclaim a sizable portion of its national identity.

The West, by way of aggressive expansion, eventually pressured the government to relent on Sakoku, and Japan suddenly had a brand new world to explore.

By 1899, a man by the name of Shinjiro Torii was importing and selling foreign wines in Osaka. He had grown inspired by the products he was bringing in, and began dabbling in making his own liquors. He started by founding Akadama Port Wine, and later on started on the company that would eventually become Suntory.

In founding his whisky distillery, Torii was determined to create a whisky that reflected the renewed sense of national identity his home country had earned in isolation: a Japanese whisky made for Japanese people. With the help of Masataka Taketsuru—who would later found Nikka—he adapted Scotch distillation techniques to produce a liquor that would better match the food, culture, and climate of Japan.

The Japanese, for instance, often drank with food on the table, so the whisky had to be smoother for easier pairing. Smoothness was also a major concern for the hot Japanese summer, when cold drinks were meant to be chugged, not sipped. And the Japanese palate preferred subtlety over smokiness, which led to the reduction of peat in the recipe. The end result was Japanese whisky as we know it today: irrepressibly drinkable, and remarkably refreshing—a whisky to be enjoyed with food, not a cigar.

So, if you really want to enjoy Japanese whisky, resist the urge to pop a bottle open at home and pour one on the rocks. Instead, head to a bar that carries the good stuff. Get yourself an appetizer or two and take a bite; familiarize yourself with the flavors. And then, order a whisky highball.

Yes, a highball. And no, this isn’t disrespectful what is rightfully top-shelf whisky.

Forget all that stuff about diluting it with ice-cold water, or drinking it straight with a frozen whisky stone, or lighting up a Cuban—that stuff’s for other whiskies. The Japanese stuff is best serviced by three to four parts soda water for every part of whisky, lots of ice, and maybe a spring of mint if you’re having one of the smokier blends. It’s the sort of drink you should be able to finish in a matter of seconds, but won’t because it’s just too damn good to waste.

Oh, and make sure you bring a friend or two with you. Eating is a social event.

Special thanks to LIT