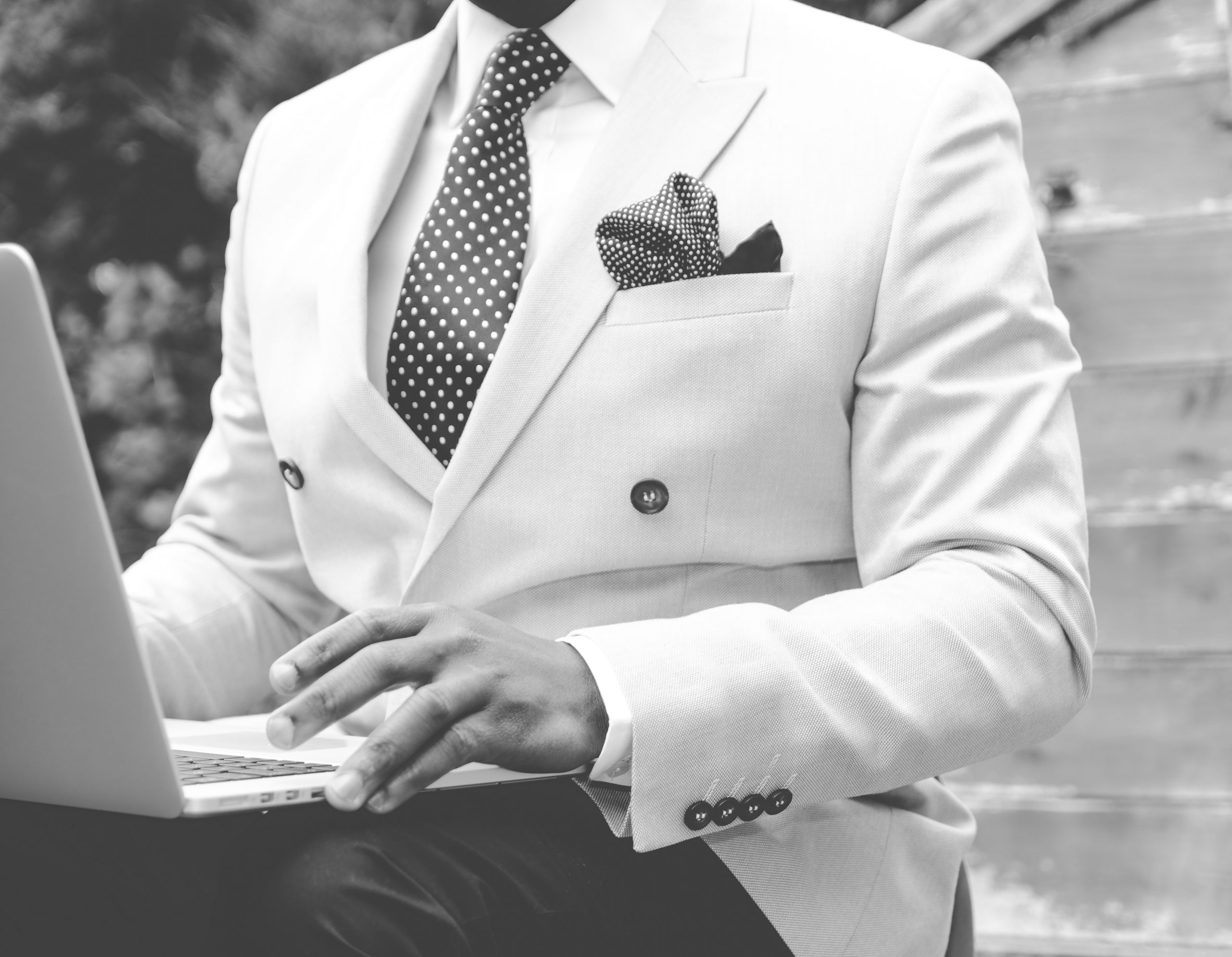 In the face of movements like #MeToo and the raised standard for diversity and equality in almost every aspect of life, it’s hard to believe that there’s a place for a boys’ club in this day and age. Yet, as the rain pours on a dreary Saturday evening in July, men of many ages gather in their most dapper outfits. The occasion? Maginoo PH’s Usapang Maginoo 2019. One can imagine the apprehension that comes from not knowing what to expect.

When one thinks of boys’ clubs, one cannot help but associate them with sexism and chauvinism, but this was a wholly illuminating experience. Usapang Maginoo 2019 was not an occasion for men to flaunt and enjoy the privilege of their gender, but a gathering of men to celebrate a modern ideal of the Filipino gentleman.

Maginoo. It is such a distinct Filipino word that really has no equivalent in the English language. It transcends physical attractiveness, and encompasses ideas of an elevated level of charm, of gentlemanly behavior, and superior grace. But what does this mean for the modern man?

Upon entering the luxuriously decorated motoring-themed Cafe Motorola AZUL 1955 in Mandaluyong City, I was welcomed by a series of tables featuring men’s products—a collection of pomades from Five Families, handmade wallets and other accessories from Pamana Leather Goods, tailored clothes from Masanting Sastreria and Felipe and Sons, and shoes from Godfather shoes.

Maginoo PH wraps its philosophy around what it calls its three core competencies: Clothing, Character, and Community. It began on Facebook, as a community of men with an acute sense of fashion, its members sharing their #OOTDs, asking for tips and comments. It has evolved into an organization that has dedicated itself to fighting toxic masculinity among their peers, and reinventing what it means to be a man in the Filipino context.

Dapper was, quite simply, the perfect word to describe the evening, with men from different walks of life dressed to the nines, mingling and laughing. In one corner was a photography setup, where guests could have their photos taken by a professional. People were talking about their hobbies, their work, politics.

Soon, onstage was Buddy Tan of Blackwing Shoes, talking about his experiences as a man of many hobbies and endeavors. Tan inherited his family’s business and was coming to grips with now being a father. He went on to talk about the pitfalls of compartmentalizing one’s endeavors, and pushed more for a united idea of the self through everything we do.

“That’s what I used to do before,” he said, telling the story of his own life. “You really have to make sure all the parts of your life come together—family, work, religion—to make sure that you are one complete person.”

Feelings aren’t usually something men are comfortable talking about. But EQ coach Bernard Marquez spoke about the value of being in touch with your emotions, and of knowing how to manage them in a world that often corners men into standards of unemotional itsy. He highlighted the importance of being honest with oneself in a world where vulnerability is not a trait men are raised to have.

Two lucky guests went home that night feeling more dapper than they already looked, as the raffle rewarded one with a Seiko 5 SNKX77, and another with a pair of custom shoes from Blackwing. To complete the evening, guests enjoyed a pleasant dinner of dishes from the menu of Cafe Motorola AZUL 1955.  Never before had I experienced a beef tapa so luxurious.

If there ever was room for a boys’ club in the modern age, this could perhaps be the only exception. There wasn’t a single moment that evening that wasn’t fun, enlightening, or stimulating. Usapang Maginoo 2019 was an enjoyable and engaging affair, and we can only imagine what Maginoo PH’s future events will be like.