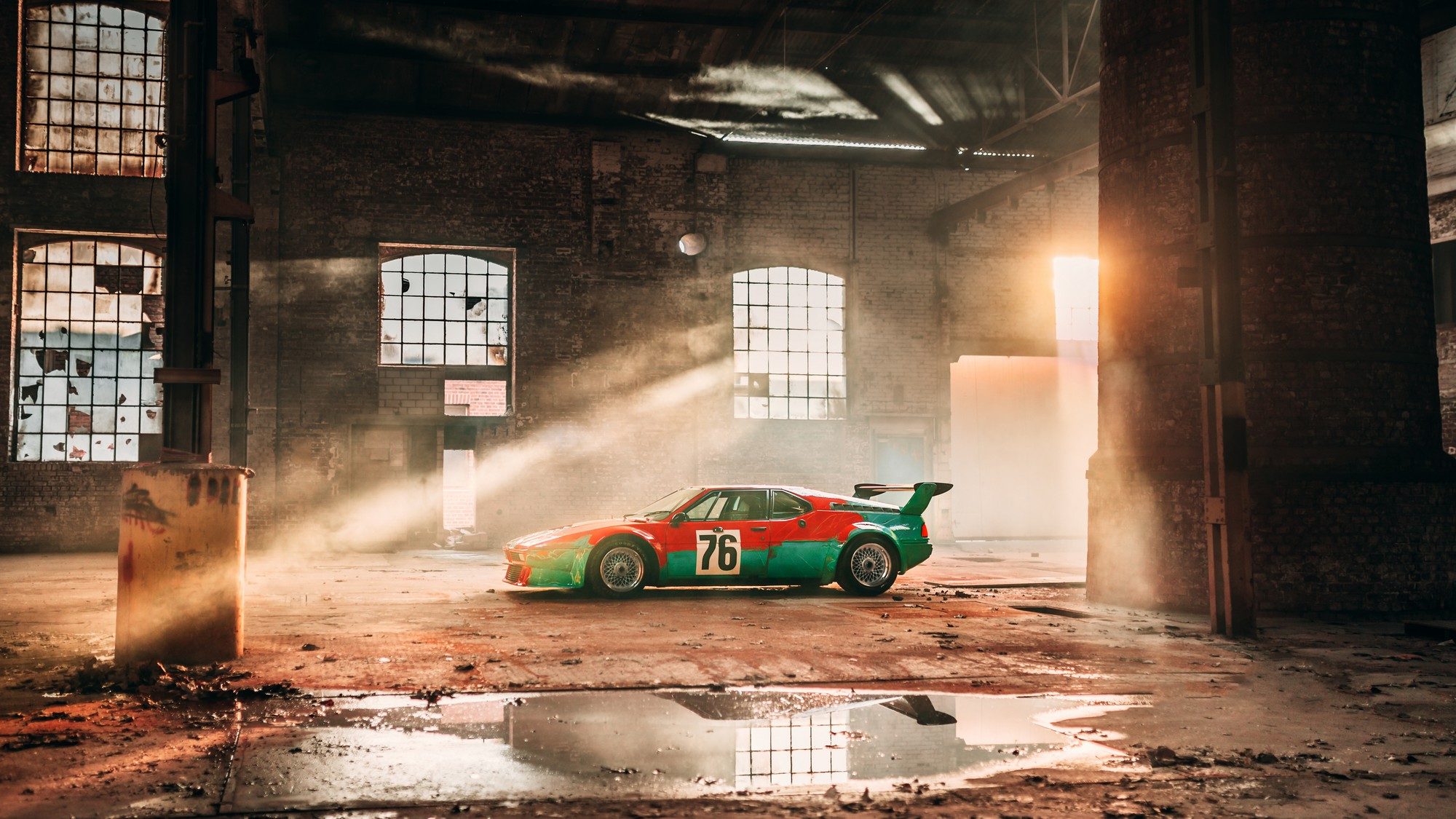 Andy Warhol played a leading role in the pop art scene of the 1960s, which drew inspiration from commercial culture. From music and film to media and advertising, the movement challenged fine art by making subjects out of the mundane and the mass market.

Warhol’s paintings, silkscreens, sculptures and other works played with the idea of celebrity culture and advertisements, using them as a means of artistic expression. Some of his most famous pieces include the Campbell’s Soup Cans series, the Exploding Plastic Inevitable multimedia events, and the experimental underground film Chelsea Girls, which was a collaboration with director Paul Morrissey.

And while he remains famous for all these, there’s one collaboration of his that gained quite a bit of attention in the motoring world 40 years ago. In 1979, BMW commissioned the artist to paint one of their Art Cars, an M1 decked out with a 470 hp racing engine.

“I attempted to show speed as a visual image. When an automobile is really travelling fast, all the lines and colours are transformed into a blur,” Warhol had said of the concept, and it seems that the speed of his work matched his ideas as well.

It’s said that Warhol took less than half an hour to paint the M1. The cameras had barely been set up before he completed the bodywork. And, not long after the last brush strokes had been finished, the world would see just how well his conceptual art translated into motion.

Andy Warhol’s M1 Art Car went on to compete in 24 Hours of Le Mans, a grueling endurance race in France that literally takes a day to finish. In it, three drivers take turns driving, managing their speed while keeping track of their fuel, brakes, and tyres. In June, 1979, the Warhol car was driven by Manfred Winkelhock, Hervé Poulain, and Marcel Mignot to second place in its class, placing 6th in the overall standings.

While we might not see the Art Car on the Le Mans track again, it’s been pulled out of storage recently for a very special anniversary shoot. In an old factory building in Cologne, the shoot set the brightly colored M1 against dull gray walls, making pop art motif pop just a little bit more.

And if you’re in love with the M1, so was Andy Warhol. “I love this car,” he’d once said. “It’s more successful than the artwork.”