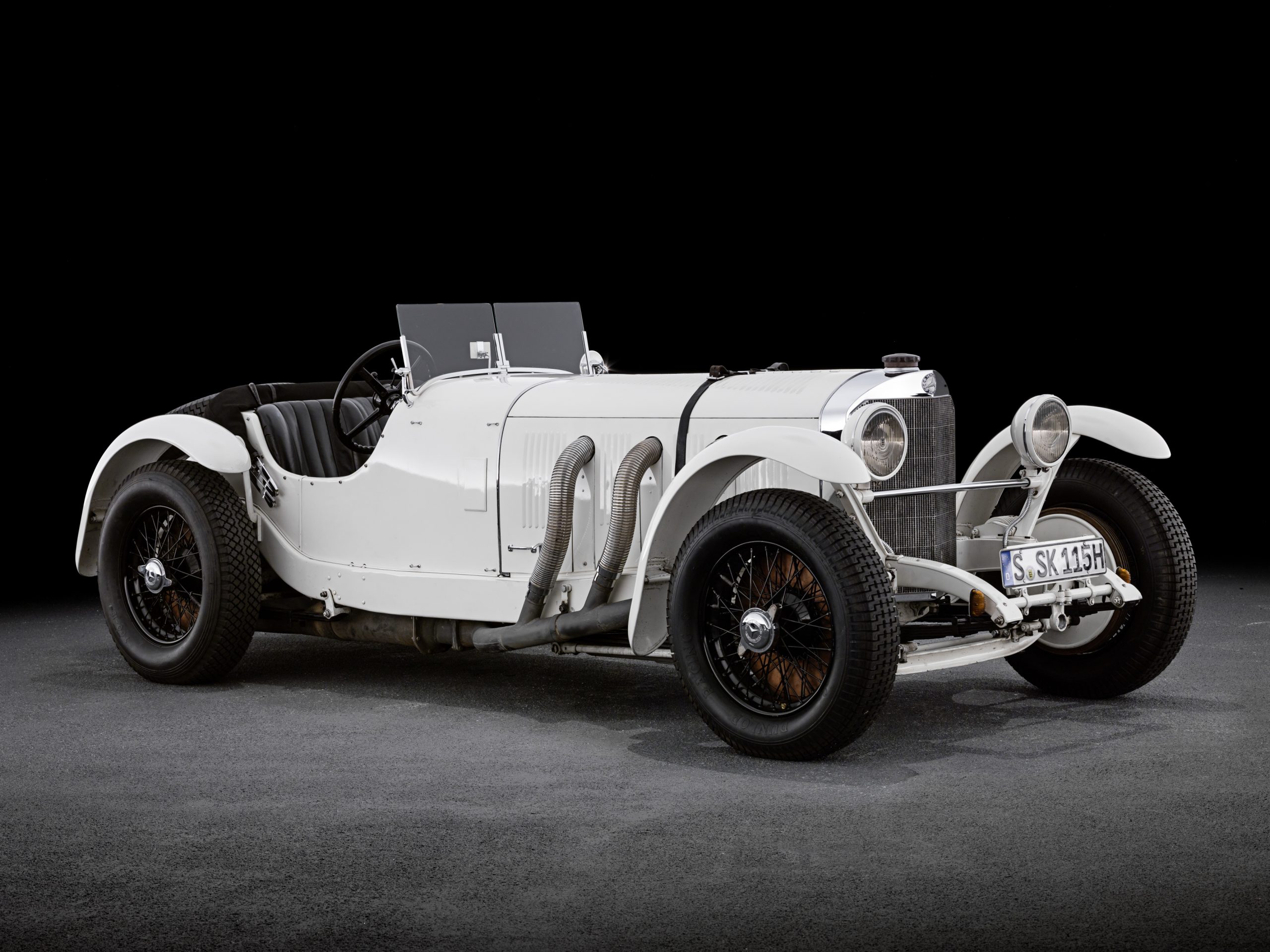 The Mantle Edit is a weekly roundup where we take a look at the best stories from the past week and deliver them to you in brief.

Last week marked the end of the Appetites theme and the beginning of our new one: Icons. For the next few weeks, we’re looking at the famous and the infamous. People, places, and objects that have come to represent an era, a genre, or sometimes, a name.

In any case, we’re bringing you stories that take you across time, through the racetracks, and into a bar as we explore the theme. Drop by the site daily and be part of the story.

In 1894, Benz joined the first ever car race in France

“This was how Mercedes-Benz’s long history with racing began, and with it came the start of the marque that we know today.

Now—125 years later—Mercedes-Benz continues to be involved in the motorsport world. And on its anniversary, we take a look at some of its historic cars that played a role on the tracks and made world records.”

Mercedes-Benz is celebrating 125 years in motorsports, one of the longest tenures in the field. In this story, we take a look at some of the iconic vehicles that broke records, ran historical races, and sped to the finish lines.

“Statues of varying sizes line the streets everywhere in Bali, from life-sized mythological beings on the road, to smaller creatures guarding restaurants.”

Aside from the beaches and bars, Bali is known for its prolific contributions to art: both the ancient and the modern. And if there’s one thing that’s unique about it, it’s that art is an everyday experience. From the airport to the streets art is everywhere, not just kept in the halls of museums. Mantle visits Bali to take in the experience firsthand.

“Over the past 15 years, Cinemalaya has supported and promoted over a thousand works by Filipino independent filmmakers. These films have garnered many nominations and awards at diverse world festivals and competitions.”

On its 15th edition, Cinemalaya is celebrating thee best of Philippine Cinema. This story takes us through the entries that have made it to the finals, as well as the cultural economy that Philippine films represent.

Are you ready for the 2020 Tokyo Olympics?

“In 1932, during the Summer Olympics in Los Angeles, a lone watchmaker arrived from the Omega offices in Switzerland. Along with him came 30 stopwatches, each one equipped with a split-seconds chronograph. Capable of timing two separate events at once, the stopwatches were about as sophisticated as chronographs could get at the time. These Omegas were used as the official timekeepers for the Olympics.”

Omega has been the official timekeeper for nearly 30 editions of the Olympic Games. Now, it’s starting the countdown to Tokyo with two limited edition watches from the Seamaster collection.

Master Class: There’s a beer for everyone

“The best way to experience beer, in my honest opinion, is any way you damn please. Drink it cold, warm, over the course of a crazy night, or for breakfast—as far as human history is concerned, it’s as ubiquitous as water.”

The third video in our Master Class series, beer is one of the oldest drinks in history. Watch how you can enjoy craft beer as we pair it with different kinds of bar food.