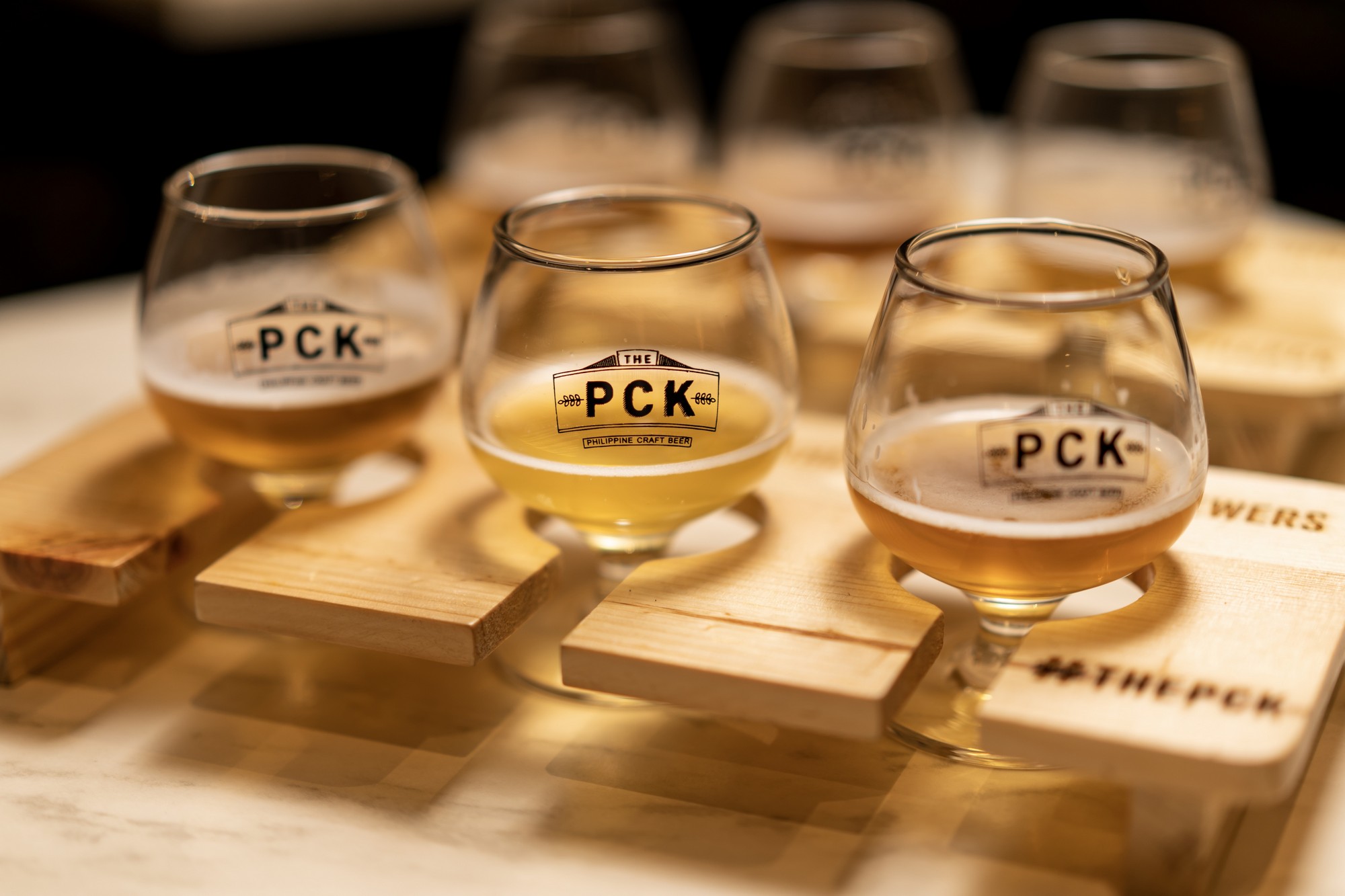 Back in 2008, I was really into craft beers. It started as a quick research assignment for work, and somehow became a casual collection of over 100 empty bottles of beer laying around the house, each a souvenir of the first time I tried a particular one.

I’ve had beer brewed like champagne; beer that tasted like a McDonald’s caramel sundae; beer that followed ancient brewing techniques (and ended up tasting like peach soda); and beer that was made with such excellent water, you had to drink it slowly, so that you could enjoy a new experience each time it reached a different temperature.

To some people, that would make me a bit of a beer snob. To some degree, they’d be right; you don’t try that many beers without your tastes being elevated just a little. But I’m not going to tell you off for drinking a Light, or judge you for liking bland, mass-produced American beers.

Beer just doesn’t work that way. It never has.

One of the earlier known records of the brew dates all the way back to 1800 BC, in a hymn to Ninkasi, the Sumerian goddess of beer. The hymn also doubles as a recipe, calling for bappir (a type of bread), honey, and herbal aromatics to be mixed in with the usual mash of malt and grains. By the ninth century, hops had been added to the mix as a preservative, which incidentally upped the alcohol content and introduced an element of bitterness to the finish that people grew to love.

During the Middle Ages, beer was often preferred over water, as the brewing process actually made it safer to drink than the contents of the average stream. Mulled beer, mixed with fruits and spices, was thought to be particularly healthful. In Great Britain, beer was even made out of be the beverage of decent folk during the great Gin Craze of the 1800s.

Mine and factory workers in 19th century America believed that weaker-tasting beers had lower alcohol content, which meant that they could have a drink over lunch and still be sober enough to work. After Prohibition came and went, brewers desperate to recover their losses decided to make their beers intentionally bland, thinking that it would be the easiest to sell. The American market’s palate adapted accordingly, until the re-emergence of craft breweries in the 1970s.

By the early 2000s, America had become reacquainted with full-bodied beers as international trade boomed. Microbreweries started popping up all over the place, with each one developing their own signature flavors. Modern beer culture was born, and spread across the globe at a rapid pace.

The point of all this history is that beer has always adapted to the people who drink it, and not the other way around. Sure, some have tried to “elevate” it to the level of wine, and Bavaria’s Reiheinsgebot tried to formalize an “official” recipe for beer, but the fact remains that for literally thousands of years, people have brewed and enjoyed beer in myriad ways.

The best way to experience beer, in my honest opinion, is any way you damn please. Drink it cold, warm, over the course of a crazy night, or for breakfast—as far as human history is concerned, it’s as ubiquitous as water.

I would recommend, however, that you try exploring different sorts. I’ve always maintained that there’s a beer for everyone, including people who “don’t like beer.” There are thousands of craft breweries around the world playing around with what beer could taste like, and some of them are as far off from the traditional flavor as apple juice. And while you’re at it, you may as well start by supporting our local craft brewers, like Baguio Craft Brewery, Craftpoint, or Pedro Brewcrafters.

Special thanks to Pedro Tap House and Tiyo