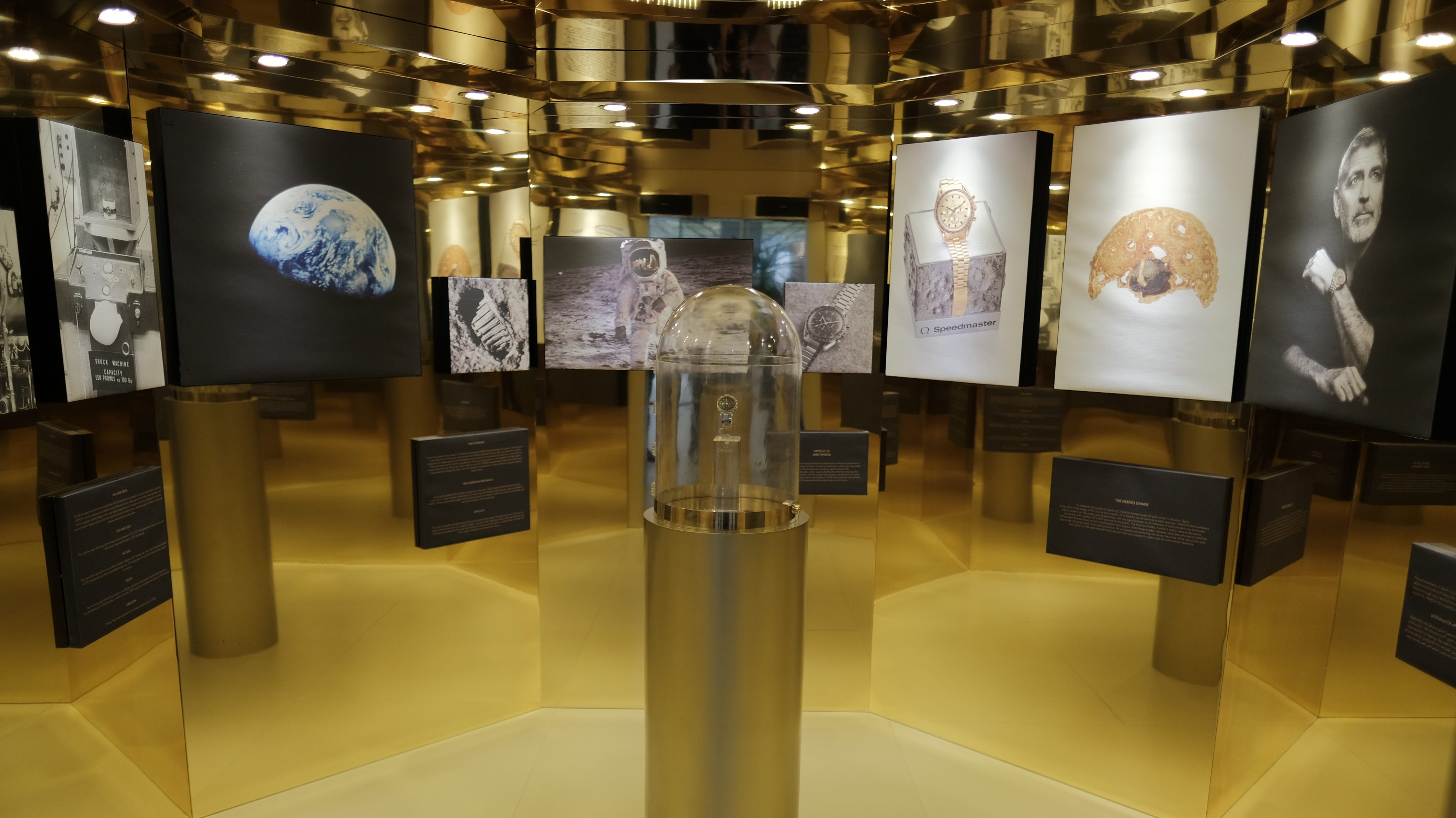 The Mantle Edit is a weekly roundup where we look at the best stories from the past week and deliver them to you in brief.

Last week, we ran quite a few interesting stories. For the past month, we’ve been pursuing the theme of Appetites. Not just in terms of taste, but also the craving for passions, emotions, and desires. We’ve previously run stories about exploring street food, the craving for inner peace through art, the notorious lure of absinthe, and even humanity’s appetite for venturing into outer space.

As we come into the last few days of July, we’re closing the theme, headlined by a topic that’s considered taboo in a lot of societies: group sex. We also look at a reimagined exhibit of one of the world’s most prolific artists, Vincent Van Gogh. And we continue the exploration of alcohol in our Master Class series with the everyman’s drink: gin.

I hope July has been an eye-opener for you as much as it has been for us. And I also hope that you enjoy the other stories ahead. Because for August, we’re exploring the theme of Icons: people, places, and objects that have gained their status by being the best, the most daring, or the most unique among their kind.

In any case, enjoy the rest of the week, and watch out for the upcoming articles. And just like always, I hope you can be part of our story.

“For many, group sex is that area beyond the map: uncharted territory that could be anything from scary to appealing, depending on how you feel about the unknown and the risqué. And unfortunately, thanks to pornography and the typical lack of comprehensive reproductive health education, just as many people have unrealistic ideas about it.”

“Van Gogh’s life remains enigmatic, much of it revealed through the hundreds of letters he sent to his brother, Theo. And while we cannot hope to understand it in full now, it’s possible to see part of it in an exhibit called Van Gogh, Starry Night, which is currently running at the L’Atelier des Lumières in Paris.”

Vincent Van Gogh is one of the most contradictory figures in the western art world. One of today’s most celebrated artists, yet one of the worst commercial failures during his lifetime. One of the most well-known, yet also one of the least understood. Mantle visits Paris to view a multimedia exhibit, where some of the artist’s most famous paintings are projected onto the walls. Animated to give the paintings a sense of movement, and accompanied by music from Luca Longobardi, the exhibit lets you immerse yourself in the world of Van Gogh.

“On July 20, 1969, the Apollo 11 mission finally reached the moon. It was a massive effort from NASA that urged space technology to move forward at unseen rates, and it remains one of mankind’s greatest achievements.

On the same day in July this year, Omega opened its own worldwide celebration of the historic journey.”

This is definitely the year of the Speedmaster. The popular model was the first watch to go to the moon and worldwide, Omega launched an exhibit to commemorate the journey. Check out the story to see what you can expect from the display and get to see the Speedmaster Apollo 11 50th Anniversary Limited Edition in the metal.

“Gordon Ramsay is a familiar face not just in food-related entertainment, but in mainstream television. With his new show, Gordon Ramsay: Uncharted, he takes viewers into the unfamiliar, indulging in his own kind of thrill-seeking tourism to discover new culinary frontiers.”

In his new show, Gordon Ramsay takes us on a globe-spanning tour of cultural cuisine. The popular chef goes deep into the history of his subjects, helping us understand the nuances of each.

“What does it take to appreciate an unfamiliar drink? I think it helps to know its history. This week, I take a look at every man’s drink: gin.”

In this installment of our Master Class series, get to know the history of gin while also learning a few ways to prepare it.

Rutger Hauer, the man who gave life to Roy Batty

“Rutger Hauer has 172 acting credits to his name, but the one everybody remembers is the one where he isn’t even human: the1982 Ridley Scott film, Blade Runner.”

With the actor’s recent death, we revisit the film that made him a familiar name.

Cyberpunk: Stuck in a weird funk?

“But for this genre, this obsession with the past has proven to be a problem. If cyberpunk keeps getting stuck in the past, how can it possibly tell us stories about the future?”

Cyberpunk has seen a renewed interest over the past few years. But from Bladerunner 2049 to Ghost in the Shell to Ready Player One: how much of it is really new?