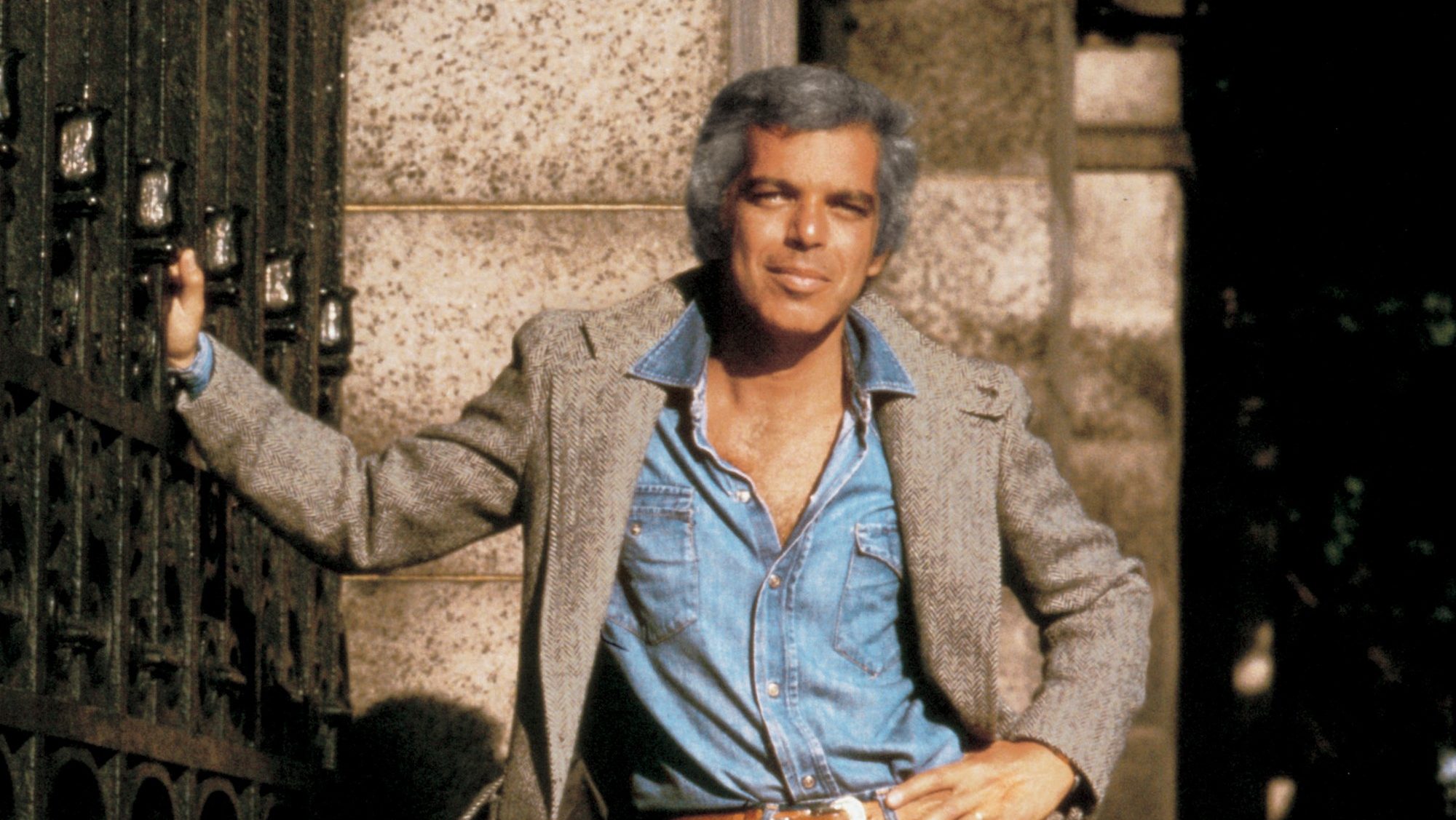 You may know the brand, but how much do you know about Mr. Lauren himself?

Very Ralph, the first documentary portrait of fashion icon Ralph Lauren, is set to come out as an HBO Go exclusive this November 13, simulcast with its schedule in the United States.

The feature-length film, directed and produced by award-winning documentarian Susan Lacy, takes a long, inquisitive look at how Ralph Lauren built one of the most recognizable and profitable brands in the world. Five decades of commitment to American iconography and style is a lifetime achievement by any measure: a history tackled in detail by the documentary.

Lauren talks about his evolution as well, progressing from relatively humble beginnings in the Bronx to becoming a household name. He also talks at length about his marriage, his response to criticism, his inventive ad campaigns and his pioneering vision.

Very Ralph, a Pentimento production, is presented by HBO Documentary Films. It is produced and directed by Susan Lacy; produced by Emma Pildes and Jessica Levin; and executive produced by Graydon Carter.