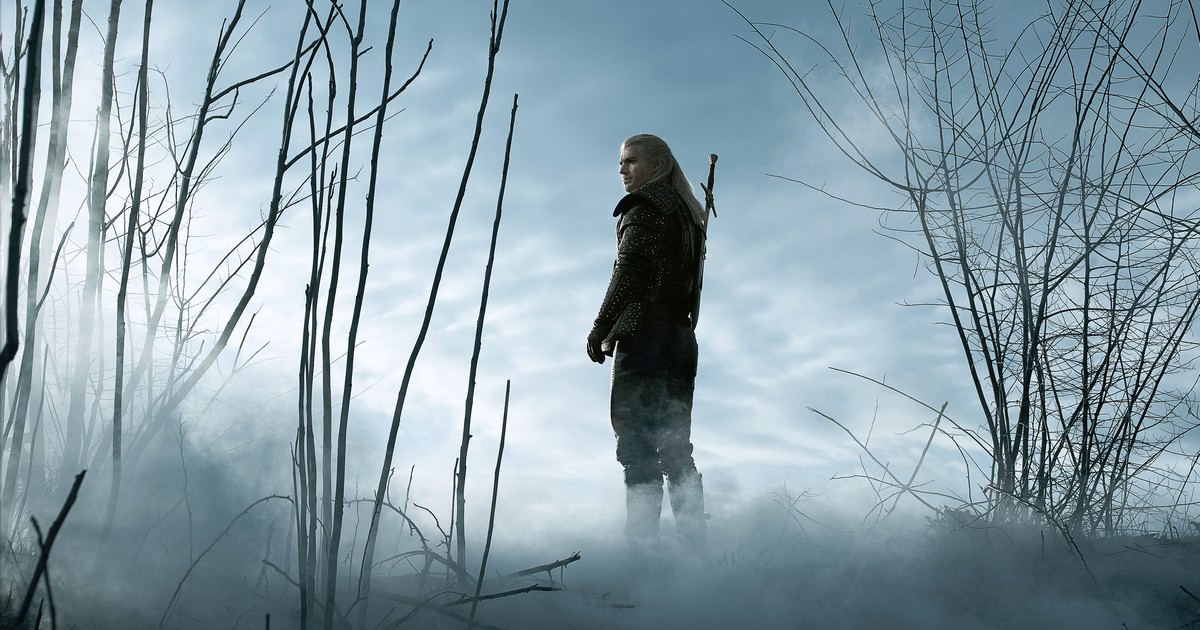 From books, movies and video games, these stories are coming to your favorite networks and streaming services.

Okay, there were a lot of announcements at San Diego Comic-Con. Sure, everybody was raving about the Marvel Studios panel, but there was other stuff happening too.

There’s been a lot of groundbreaking TV in the past few years, some based on well-loved comics and books, others inspired by older films, and original concepts. This year’s SDCC shows us just how much TV you need to watch.

According to the press release, “Based on the best-selling fantasy series of books, The Witcher is an epic tale of fate and family.” The series, starring Henry Cavill (Is he Superman?) revolves around famed monster hunter Geralt of Rivia. It is set in “the world of the Continent, where humans, elves, witchers, gnomes, and monsters battle to survive and thrive, and where good and evil are not easily identified.”

There’s been a lot of buzz surrounding this show ever since it was first announced. The highly anticipated fantasy series is based on Jim Henson’s groundbreaking 1982 feature film, The Dark Crystal.

According to the press release, “In this stunning new prequel, three Gelfling discover the horrifying secret behind the Skeksis’ power, and set out on an epic journey to ignite the fires of rebellion and save their world.”

Fans who were in Hall H for the panel were lucky enough to see the entire first episode! The panel featured cast members Taron Egerton and Mark Hamill (Rocketman and Luke Skywalker!) with executive producer Lisa Henson (yes, the daughter of Jim, and a successful producer too!) and director Louis Leterrier.

Starring Cara Delevigne and Orlando Bloom, this is something straight out of a fantasy novel. According to the synopsis on IMDB, the show is set in “a Victorian fantasy world filled with mythological immigrant creatures. Feared by humans, they are forbidden to live, love, or fly with freedom.”

The groundbreaking, breathtakingly beautiful show, based on the 1973 science fiction film of the same title, has been asking soul-crushing existential questions for two seasons now. It’s hard not to think of souls, morality, life and death, beauty and love, and many other universal questions when staring in the depths of Evan Rachel Woods’ eyes. Season three is coming soon.

HBO seems to have a penchant for rich, extravagant world-building, morally complex characters, and otherworldly adventures. Touted as the next Game of Thrones, His Dark Materials is based on the series of books by Philip Pullman. Starring Logan’s Dafne Queen as Lyra Belacqua, with James McAvoy as Lord Asriel, the show promises to take viewers from Jordan College in Oxford to Svalbard.

You remember Lost, right? Along with  Jeffrey Lieber and J. J. Abrams, the show was created by Damon Lindelof, the guy who created and developed the Watchmen series. Before getting tangled up in its conspiracies and intertwined storylines, Lost was remarkable for its storytelling, its complex characters and the amazing mystery that lasted through six seasons.

If Lindelof was able to do that with Lost, can you imagine what he can do with the world created by Alan Moore and Dave Gibbons? Also, how can you not kick ass with Regina King in the lead?

This show owes its origins to the 1982 French graphic novel Le Transperceneige, and the 2013 South Korean-Czech film Snowpiercer, directed by Bong Joon-ho (which we admit to seeing only because of Chris Evans). Starring Jennifer Connelly, the show is “set more than seven years after the world has become a frozen wasteland. Snowpiercer centers on the remnants of humanity, who inhabit a gigantic, perpetually-moving train that circles the globe.”

All the superhero shows on the CW

Greg Berlanti has been doing amazing things with DC characters over at The CW. He started with Arrow in 2012, and went on to work on The Flash, Supergirl, Legends of Tomorrow and Batwoman. Batwoman is set to debut in October, and with the other shows will be part of what is known as the Arrowverse. (With Arrow’s final season coming up, CW is trying to get people to call it the CWverse.)

Also, this year’s major crossover event already has fans excited. Brandon Routh will wear a giant S on his chest again, and Tom Welling and Lynda Carter are in talks to appear.

While Star Trek: Discovery has completed two seasons on CBS (you can watch it on Netflix), this new show will be on the streaming service CBS All Access. While many people often ask “Kirk or Picard?” (Hey guys, what about Janeway?), it seems fans are pretty excited to see the captain from The Next Generation back in action. And it really helps that Seven of Nine is there too.