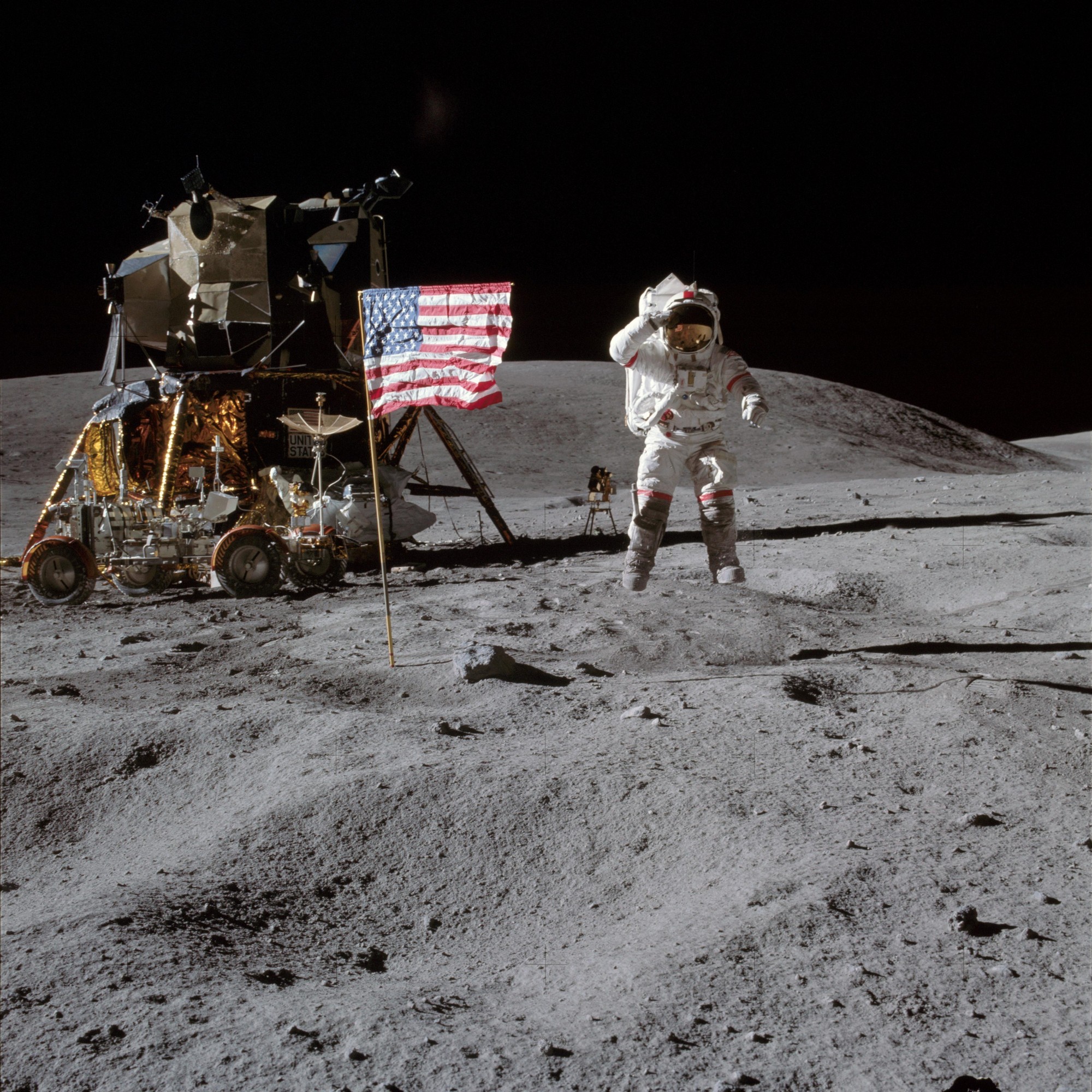 It’s been a historical week.

Welcome to the Mantle Edit, where we take all of the previous week’s best stories, and deliver them to you in brief.

The past week has been an important one for history, mostly because it marks one of humanity’s greatest achievements: going to the moon and back. Exactly 50 years ago, the Apollo 11 mission carried three astronauts—Neil Armstrong, Buzz Aldrin, and Michael Collins—to a mission that has since become the greatest expedition known to man.

While it’s importance to mankind remains significant today, it’s also one of the most important moments in watchmaking history—the first time a watch touched down on the surface of the moon. In any case, we explore this story in full, and a few more besides. Have a look the past week’s best stories, and visit the site daily for more stories like these.

Watching the Omega Speedmaster go to the moon

“It was a moment that wasn’t America’s alone, but a shared experience between people from basically every continent. And here, in my living room, I’m sharing that experience with them. 50 years too late, but I still feel the connection. All the hopes for the future carried into the black of space by the Saturn V rocket.

As crucial as this was for humanity, it was also an important time for watchmaking. And if the Apollo astronauts had one mission—to get to the moon and back—so did I. I wanted to see the Speedmaster go to the moon.”

Last week, CBS began livestreaming the Apollo 11 coverage in real time, and it was 1969 all over again. Follow us as we watch legendary bradcast anchor Walter Cronkite take us through the moon landing, and spot one of the most storied watches of all time go to the moon.

To the Moon and Back: Remembering the Apollo Program

“Project Apollo was the third spaceflight program put together by NASA, following in the footsteps of Projects Mercury and Gemini. It ran from 1961 to 1973, following President John F. Kennedy’s space-race declaration on May 25, 1961 to put a man on the moon before the end of the 1960s:

‘No single space project in this period will be more impressive to mankind, or more important for the long-range exploration of space; and none will be so difficult or expensive to accomplish.… In a very real sense, it will not be one man going to the moon—if we make this judgment affirmatively, it will be an entire nation. For all of us must work to put him there.’

While Apollo was already conceptualized to be a general three-person spaceflight program in 1960 before JFK came into office, it was his political will to push ahead of the Soviets—who had just successfully sent Yuri Gagarin into space in April 1961—that gave the program its focus.”

The Apollo program was a hallmark of the Space Race: a tense, highly important time in history that saw the Americans and the Soviets competing to claim ground in outer space. We take you through the history of the Apollo program and the legacy it left behind.

“Ho’oponopono, on its own, rolls off the tongue like a gentle wave. And when my friend told me what it meant, I realized why.

Hoʻoponopono is a Hawaiian practice of reconciliation and forgiveness. More than that, it is a prayer, a process comprised of four ideas to help a person forgive and heal by taking control of how they react to the things around them. Another way to look at it is as a kind of cleansing ritual, not so different from physically cleaning and tidying up your environment.”

Learn about the Hawaiian concept of reconciliation and forgiveness, one that also serves as a prayer for moving forward despite the past.

Onscreen: History according to Hollywood

“Hollywood can do terrible things to history. A Hollywood version of events tends to rewrite things for the sake of drama, to attribute words and actions to the wrong people, to whitewash.

Nowadays, there are many studios and filmmakers trying to do right by history, to highlight stories that haven’t been told before, to recognize those whose names were omitted from textbooks and awards. A lot of these writers, producers, and directors make sure to cast people of the right ethnicity and to respect language and culture.”

From Gone with the Wind, to Anna and the King of Siam, to Cleopatra, see where Hollywood got it right, and where it got it wrong.

“The Panigale V4 25° Anniversario 916 carries forward that legacy of performance and handsomeness with a few contemporary improvements here and there. Nothing that would upset a purist, but enough to mark the newcomer as a product of a more advanced time.”

The updated 916 is a legend brought back to life, updated and improved for the modern world.

The Nitemare is a pickup that moves like a sports car

“Coming hot off the tracks for a speed test just a few days ago, the Roush F-150 Nitemare is an insanely fast beast of a truck. Zero to sixty in 3.9 seconds isn’t something to laugh at, especially for something this size. That’s faster than a lot of sports cars out there, when you think about it.“

Imagine the mass of a pickup. Now imagine it hurtling through the tracks at the speed of a sleek convertible. Impossible? Not for the engineers at Roush. Catch the video of the speed test in this story.

“Absinthe is every bit as mystifying as history makes it out to be; minus the psychosis, of course. The supposed psychoactive ingredient—thujone, from the wormwood—has been found to be in such insignificant quantities in absinthe that any mood alteration after drinking is most likely caused by good ol’ alcohol, as always.”

We revisit our four-part Master Class series of videos with fresh narratives about the history, preparation, and appreciation of fine alcoholic beverages, starting with absinthe.