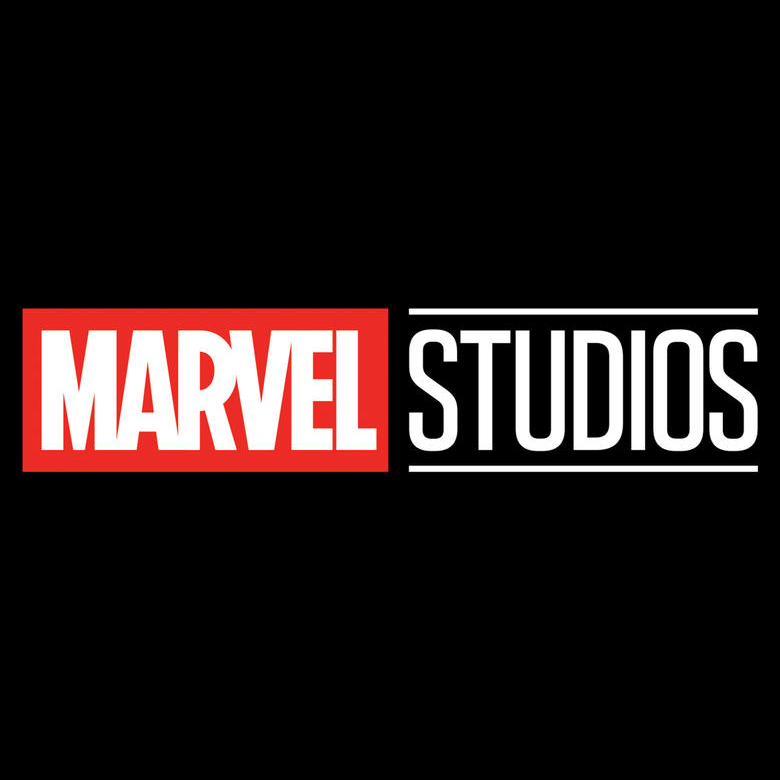 Kevin Feige just made so many dreams come true.

Not that you really need a reason to be excited about the annual San Diego Comic-Con, but we’re really excited about all the news that’s been coming out of the year’s biggest geek event. Every year is exciting, sure. Every year is packed with astounding announcements, amazing collectibles, fantastic costumes, and appearances by celebrities of all kinds: artists, actors, writers, directors.

This year has been pretty exciting for Marvel Entertainment: Avengers: Endgame and Spider-Man: Far From Home have just closed eleven years of box office hits and pop culture references, breaking many a heart and inspiring many a cosplayer.

Little by little, the past few years have had Captain Marvel, Thor: Ragnarok, and Doctor Strange dropping hints about what’s to come. The speculation has been intense.

Are they bringing in this character? Are they doing that storyline? Wait which version are they doing? They cast whom?!

So Kevin Feige went to SDCC and cleared up some stuff.

Mark your calendars, boys and girls. We’ve got movies and shows lined up all the way to 2021.

It’s finally happening. There’s a release date: May 1, 2020. Casting news shows us that, yes, Yelena is going to be there, played by Florence Pugh. Our favorite cop from Hawkins, Indiana, David Harbour, is set to play the Red Guardian.

Did you ever in your wildest dreams imagine that Angelina Jolie would be part of the Marvel Cinematic Universe? How about Salma Hayek?

Better get ready, because on November 6, 2020, both women will be on the big screen, with Ma Dong-Seok (you saw him in Train to Busan), Richard Madden (once known as King in the North, you may have heard of him), and Kumail Nanjiani (token Asian on Big Bang Theory).

The Falcon and the Winter Soldier

Here’s one coming to Disney Plus. Starring Anthony Mackie, Sebastian Stan and Daniel Brühl, this debuts in Fall 2020. Espionage? Adventure? Perhaps. All we can think of is, with these two characters, there’s sure to be a lot of action. Also, who isn’t curious about the new Captain America?

Shang-Chi and the Legend of the Ten Rings

Most people know the Mandarin. No, not the caricature played by Ben Kingsley in Iron Man 3. This time it’s the real deal, and he’s going to be played by Tony Leung Chiu-wai (dreams of 2046, anyone?). In the title role is newcomer Simu Liu (you may recognize him from Kim’s Convenience) and Crazy Rich Asians star Awkwafina. Mark your calendars for February 12, 2021.

We’ve been hearing about a Loki TV series since last year, but now it’s a real thing, folks. Get ready for more of the deliciousness that is Tom Hiddleston, coming to Disney Plus in Spring 2021. We don’t really need a reason to watch him, but it will be exceedingly exciting to watch the trickster popping up throughout history and perhaps tweaking things a bit. Might have something to do with the Infinity Stone he picked up in Avengers: Endgame.

In case you wanted to see more of Scarlet Witch and Vision, you’re in for a treat. With Elizabeth Olsen and Paul Bettany reprising their roles, WandaVision is headed for Disney Plus in Spring 2021. The show ties in directly with the next Doctor Strange movie (more on that in a bit), and will feature an adult Monica Rambeau. Yes, the feisty little kid from Captain Marvel. “It’s gonna get weird!” promises Olsen.

Doctor Strange in the Multiverse of Madness

It was a great day in history when Benedict Cumberbatch joined the MCU. And it was an even greater day when the Doctor Strange sequel was announced.

Described as Marvel’s first horror film, this one will come out on May 7, 2021. Olsen will be joining Cumberbatch, as the events of WandaVision will lead directly to the movie. Also, Feige confirms: “Just because [Quentin] Beck was lying bout the multiverse doesn’t mean it doesn’t exist.”

To be honest, all comics are “what if” stories. What if a radioactive spider bites a teenage boy? What if genetic mutations lead to superpowers instead of just differently colored eyes? But a lot of comics take tales we’ve known and loved for years and put a new spin on them.

This animated series on Disney Plus will explore exactly that. After all, what if Peggy Carter had gotten the super soldier serum instead of Steve Rogers? Featuring Jeffrey Wright as the voice of The Watcher, this one will come out in Summer 2021.

Jeremy Renner is confirmed to reprise his role in this Disney Plus show, coming out in Fall 2021.

And to the excitement of many fans, the show will introduce Kate Bishop, who will most likely become a second Hawkeye (No, she’s not called Hawkgirl. That’s from the other universe).

Jane Foster is going to be Thor! Do you really need to know anything else? Okay, maybe the only thing that could make that more interesting is the fact that Natalie Portman is most definitely back in the MCU. Really, there’s no better way of confirming it than director Taika Waititi handing her Mjolnir onstage.

Wesley Snipes is a tough act to follow, but we think Oscar Award-winning Mahershala Ali is going to be pretty amazing as Blade. No release date, not even any confirmation on whether this is going to be a movie or a TV series. We don’t really care. It’s Mahershala Ali, and that’s all that matters.

As if all of that weren’t enough, Feige dropped a couple more bombs at Hall H. Yes, all of these were confirmed: Captain Marvel 2, Black Panther 2, and Guardians of the Galaxy 3. Fantastic Four and the X-Men? We’ll see.

Seriously, let’s get the popcorn already.