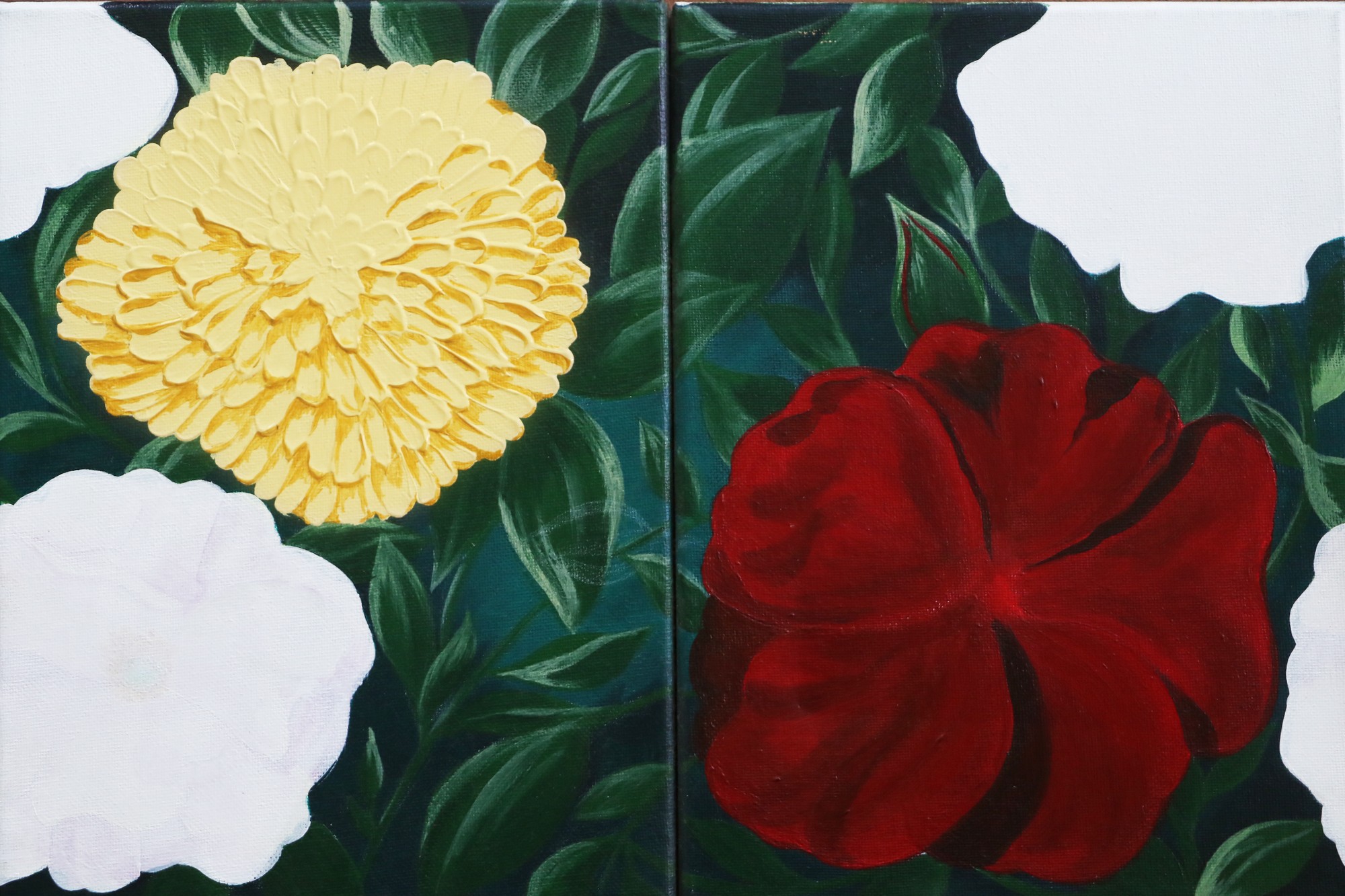 The Hawaiian practice of apology, forgiveness, gratitude, and love.

Ho’oponopono, on its own, rolls off the tongue like a gentle wave. And when my friend told me what it meant, I realized why.

Hoʻoponopono is a Hawaiian practice of reconciliation and forgiveness. More than that, it is a prayer, a process comprised of four ideas to help a person forgive and heal by taking control of how they react to the things around them. Another way to look at it is as a kind of cleansing ritual, not so different from physically cleaning and tidying up your environment.

Reading about it made me realise why I’d enthusiastically embraced the invitation to art meetups with my friends.

The first step in Ho’oponopono is to apologize.

When I got married, I started a blog. I called it “The Career Housewife,” to represent my desire: to achieve what I deemed to be the perfect balance between being a homemaker and a professional. I wanted to be that woman who was always perfectly polished, had a day job, and managed to keep a tidy home that smelled of warm meals.

I failed to factor in the fact that our living situation was not quite ideal. We lived in a combined household, and household management involved not just myself, my husband, and our future children, but also my mom, my aunt, several cats and dogs, and household help. (In that order, because our cats and dogs are part of our family, and, at the time, our helpers were little more than transient workers who disliked living in our quiet gated community, especially since their image of Manila was neon lights and excitement.)

It was stressful, to say the least, and only became worse when we had our children.

Mothers aren’t ever supposed to admit that raising children is immensely tiring—despite it being absolutely true. Over and over again, I fell short of the expectations I set for myself. I wasn’t preparing fresh, wholesome food at every meal, and the house could only be kindly described as a disaster area that grew worse each day.

My husband and I had were still learning how to grow the funds we had and, by 2016, majority of our investments had either failed or were on their way down. On top of all that, my aunt’s health was declining and no matter her claims otherwise, my mom and I felt she needed as much of our attention as my two young children.

It’s still something I’m processing, allowing myself to release the idea of the kind of perfection I expected of myself. Not that it is unattainable, but because it does take a lot of work to get there. Which leads to the second step: forgiveness.

At the same time that the stress started building up, a call to submit artwork for a fundraising project came up. The proceeds were going to fund a support group for pediatric patients and their caregivers. Having followed the story of the inspiration for the group, I wanted to be part of it. But at the time, I felt I wouldn’t be good enough to be selected. Still, I sent in my work, hopeful that I might be able to help somehow. One of the pieces I submitted was accepted, and that spurred me back to creating art and improving the skills I already had.

It was the first time I’d picked up my brushes since I was in college. When I was a student, creating artwork was more of an academic necessity rather than a means of release and self-expression. This made art feel tedious and, instead of painting, I turned to writing. As I began to deal with the daily concerns of managing a household, I eventually neglected to set aside time for quiet reflection as well. Writing became my primary line of work, and that was the only time I could write. This time, it was art that became my way of relaxing.

I rediscovered my love for creating art. I started tearing myself away from my household and family duties so I could either be alone to work on my art, at home or elsewhere, or to attend regular meetups to work on and discuss art with friends.

It was a difficult transition, especially after spending most of my time every day with at least one of the family members who needed my attention. My children were still so young, so I spent a few minutes of each meeting fretting that they might be looking for me. It took a few sessions before I could fully accept that those few hours away were the best thing I could do for both myself and my family. I became less irritable, for one, and was able to come a little closer to being the gentle parent that I wanted to be (at least some of the time anyway).

I continued to work on my skills from that point on. That first fundraiser was followed by another, and I was able to sell three of my paintings. Each stroke took with it some of my distress I felt and, though it often returned with a vengeance almost immediately after each art session, creating artwork calmed me. I needed to forgive myself for being away from my family, knowing that I was doing something that would benefit both them and myself. After all, as memes persistently remind me at least twice each month: you cannot pour from an empty cup.

Apologising for anything, be it a transgression towards others or myself, is difficult enough. It’s usually extending forgiveness that takes a lot of hard work. It’s difficult to forgive that kind of selfishness, even if it means refilling my cup and being a better person. That was my real duty to my family—to be in my best possible form. I wasn’t just meeting with friends to paint; I was recharging.

I found that it is surprisingly easy for the gratitude and love to follow once you get past the first two stages. It was easier to be grateful for the time away, and grateful, too, for the chance to process and handle the issues I needed to manage once it was time to get back to my daily grind.

The truth is, I’m still working on the last part, where I close with both gratitude and love.

My reality right now is that I have to constantly work on repentance and forgiveness. I continue to regret not putting more effort into self-care, and I continue to feel guilty for the impatience and resentment that creeps back in whenever I do not manage to give myself that time away.

Lately I’ve been so focused on my family that I barely manage to paint. I have multiple canvases waiting for my attention and it speaks so clearly of how things have been for me. The aunt whose health began declining back in 2015 passed away in early 2019 and we’re still picking up the pieces. I promised myself that I would continue the pieces once the kids started school.

They’ve been in school for over a week now, it’s time to pick up my brushes and learn this prayer all over again.