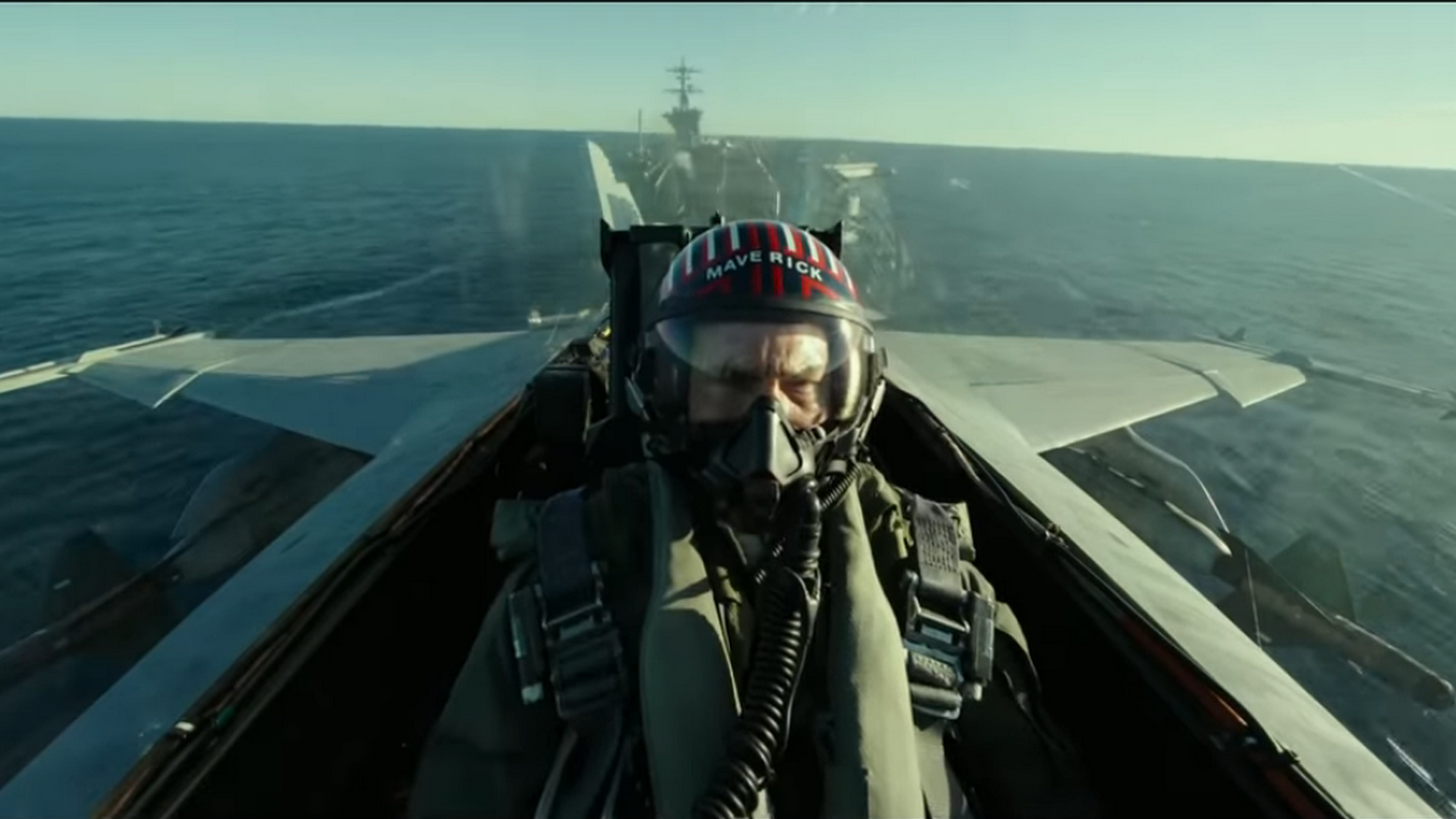 The long-awaited follow-up to a legendary Hollywood film is bringing us back into the danger zone.

In 1987, Harold Faltermeyer and Steve Stevens won a Grammy for Best Pop Instrumental Performance for “Top Gun Anthem”: the theme that’s just as iconic as the film it was made for. Top Gun wouldn’t be Top Gun without its glam rock melody, so the producers made damned sure it would be just as celebrated front-and-center in the trailer as two other things that make Top Gun what it is: the aerial awesomeness, and Tom Cruise.

Sadly, Kenny Loggins and Archer fans will probably have to wait for the next trailer to get their fix of the other song Top Gun is known for.

While talk about a Top Gun sequel has been around for decades, Tom Cruise’s surprise announcement at SDCC 2019 was the first real proof that the public got that it is indeed on the way. And a whole lot sooner than anyone would have expected, too, because Cruise said they’re aiming for a mid-2020 release.

That means they’ve been shooting on the sly for quite a while now: no small feat given today’s aggressively curious media machines and given how Cruise and his costars have been flying around in very, very expensive military hardware.Top Gun: Maverick is directed by Joseph Kosinski, and stars Jennifer Connelly, Jon Hamm, Val Kilmer, Ed Harris, and that famous guy who absolutely loves doing his own action and flying scenes.