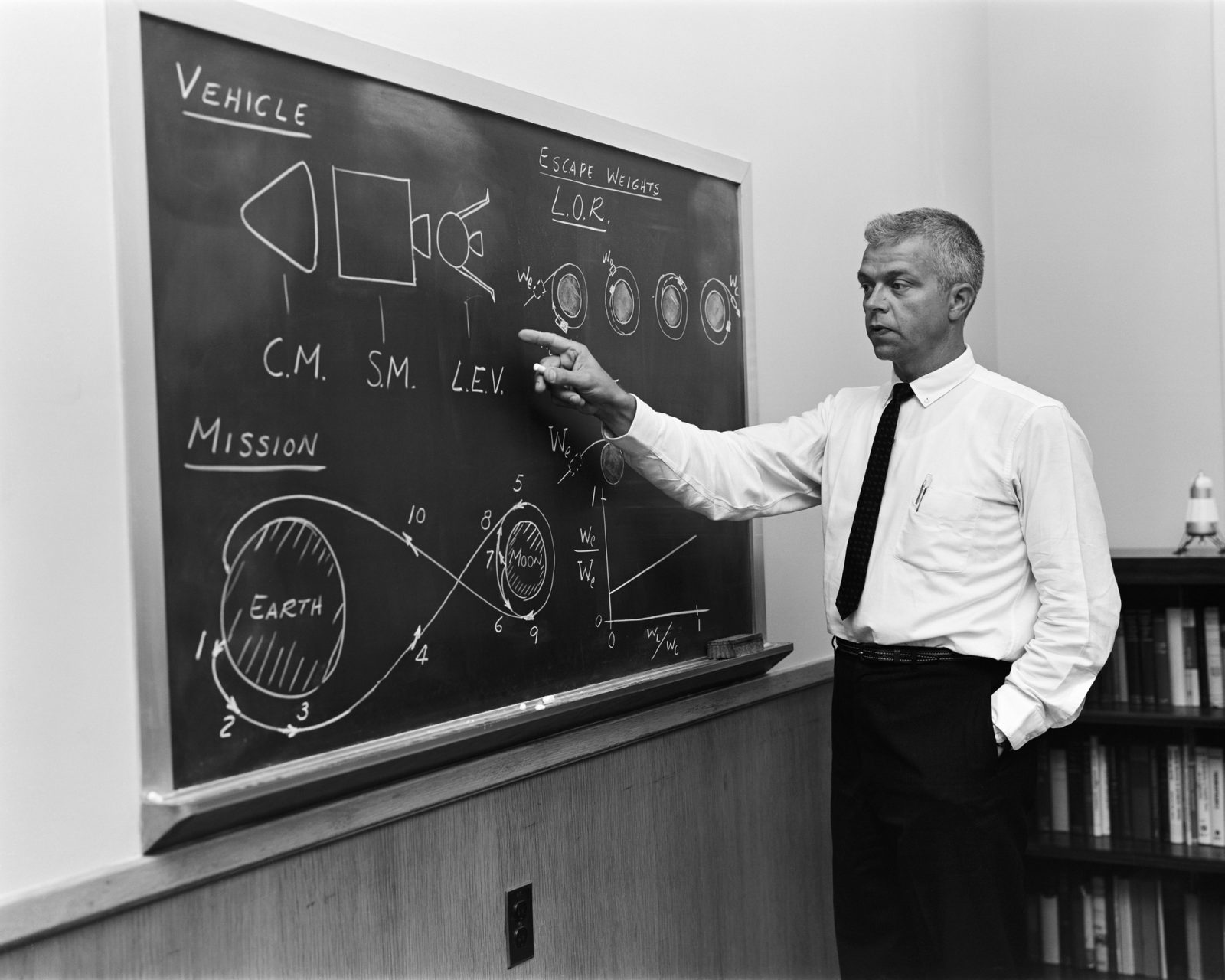 Let’s take a moment to recognize the program that brought Aldrin, Armstrong, and a handful of others to the Moon.

Today marks the 50th anniversary of humanity’s first visit to the Moon. Thanks to the corresponding global media blitz, now almost everyone knows about Buzz Aldrin and Neil Armstrong. Michael Collins, who handled the orbiting Command Module, is also getting his due share in the Apollo 11 spotlight after decades in the shadow of his more famous companions.

There were several other people who set foot on the moon too, though, and quite a few numbered Apollo missions. How much do you know about the most ambitious technological endeavor of the 20th century?

Project Apollo was the third spaceflight program put together by NASA, following in the footsteps of Projects Mercury and Gemini. It ran from 1961 to 1973, following President John F. Kennedy’s space-race declaration on May 25, 1961 to put a man on the moon before the end of the 1960s:

“No single space project in this period will be more impressive to mankind, or more important for the long-range exploration of space; and none will be so difficult or expensive to accomplish.… In a very real sense, it will not be one man going to the moon—if we make this judgment affirmatively, it will be an entire nation. For all of us must work to put him there.”

While Apollo was already conceptualized to be a general three-person spaceflight program in 1960 before JFK came into office, it was his political will to push ahead of the Soviets—who had just successfully sent Yuri Gagarin into space in April 1961—that gave the program its focus.

There were 17 Apollo missions in total; there should have been 20, but budget cuts led to Apollo 17 in 1972 being the final one.

Apollo 7 was the first mission in the program to successfully send a crew into space at Earth orbit—that was in October 1968—but it wasn’t supposed to be the first crewed Apollo mission. That was the tragic AS-204/Apollo 1, a planned test of Apollo command and service module in Earth orbit that was aborted by a disaster: a launch pad fire killed the entire crew a month before its intended launch in February 1967. It would be another three unmanned test missions before Apollo 7 flew.

The official Apollo mission numbering may be a bit confusing since AS-204 was technically the fourth mission of the program; it was named Apollo 1 in memory of the fallen pilots: Virgil Grissom, Edward White II, and Roger Chaffee.

The new designation of Apollo 4 onwards began with the missions after AS-204 (acknowledging the first three test missions in the sequence but not officially naming them as Apollo 1-3). All the missions still retained their internal AS (Apollo Saturn) designations to note the program’s usage of the Saturn series of rockets: AS-20X for the ones using the Saturn IB configuration, and AS-50X for the Saturn V configuration.

Most of the unmanned Apollo test flights used the Saturn IB, and the final use of it was the Apollo 7 mission. Apollo 8 onwards used the Saturn V, which implemented the now-familiar three-stage delivery system of sending both a command and service module and a lunar module.

Apollo 8 was the first successful flight to the moon: it made 10 lunar orbits in December 1968, proving the viability of getting there, hanging around, and coming back.

Are we there yet?

When 1969 finally rolled around, that’s when everything hit a rapid pace. Apollo 9 tested the CSM and LM in Earth orbit, Apollo 10 did a “dress rehearsal” of flying the LM close to the lunar surface, and then Apollo 11… well.

The second crewed landing on the Moon was later in 1969, with Apollo 12 spending three times as long on the lunar surface as Apollo 11.

Apollo 13 made history as well but in an entirely different fashion, which we can leave to the excellent 1995 film and a slew of other well-told stories about human ingenuity and survival.

The remaining Apollo missions, two each in 1971 and 1972, were relatively uneventful: while that may sound boring, it was cause for celebration every single time because of the continuing proof of repeatable, sustainable effort. We could go to the Moon, and we could keep going if we wanted.

Those who fail history are doomed to repeat it

Apollo 15 and 17 did have noteworthy aspects: the former saw the first use of the Lunar Roving Vehicle (one giant leap for car-kind?), the acquisition of the Genesis Rock, and a successful test of Galileo’s theory of gravity in a vacuum. The latter, aside from being the last time humanity was on the moon, was also the longest and most involved trip of all the Apollo missions, breaking multiple crewed spaceflight records. Also, they brought test mice with them.

Twelve persons total managed to set foot on the lunar surface, and it’s been 53 years since the last time.

After the program was concluded, all the science and hardware that NASA put together didn’t go to waste. The Apollo Applications Program, for example, was dedicated to exploring new ways of leveraging the Apollo tech outside of the actual trips to the Moon. It was primarily a research program that started in 1968, but its most prominent successes were its involvement in Skylab and the Apollo-Soyuz Test Project collaboration with the Soviet Union.

Also, without the Apollo program, we wouldn’t have been jumpstarted into exploring one of the most game-changing technologies in history next to the internet: the integrated circuit.

The cultural impact has been just as powerful: humanity may not have returned yet to the Moon, but thanks to the Apollo program, it’s never left our minds. Space-based science fiction has typically considered lunar travel and operations as commonplace as taking the bus to work, and the Moon has been the setting of countless stories across all media forms.

We may even return to the Moon a lot sooner than we think: a brand-new space race is already underway, and it’s got many, many more participants this time than just the Americans and the Russians.

China managed to deliver an unmanned rover to the far side of the moon in January this year, for example, and other countries are looking into their own space programs. Private companies are pushing the envelope of space travel too; they might even outpace national governments, if they play their cards right.

The Moon may be within reach once more, and we’re long overdue for another giant leap.