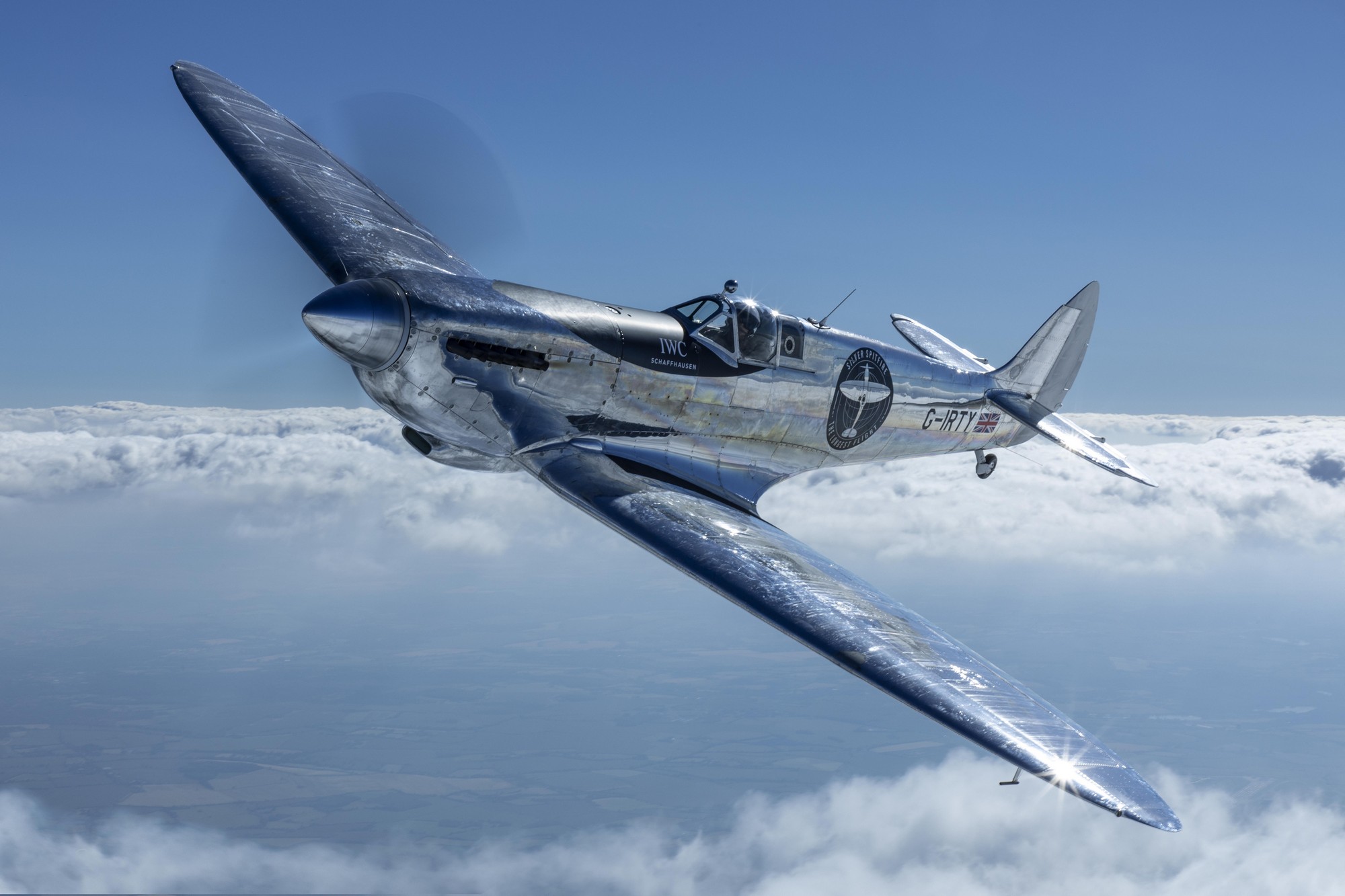 Two daring pilots are attempting a historical journey across the world—all while flying a restored antique military plane they found in a museum.

This is definitely the year of the Supermarine Spitfire. The iconic British plane was a hero of the Second World War, having been flown by the Royal Air Force against the advancing German pilots of the Luftwaffe. This year, the Spitfire comes out of retirement to make history again: this time, as it attempts to circumnavigate the world. That’s 43,000 kilometers, 26 countries, and more than a little daring—all while using a plane that’s 76-years-old. Flying a plane they’ve named the Silver Spitfire, It’s going to be a record-setting attempt for an aircraft of this kind.

The expedition is called The Longest Flight, and was announced late last year, with Spitfire pilots Steve Boultbee Brooks and Matt Jones taking the helm. The two pilots are the founders of the Boultbee Flight Academy, an aviation school that’s geared specifically toward flying Spitfires. And together with watchmaking house IWC Schaffhausen, all their hard work is about to take flight.

The Silver Spitfire was originally designated MJ271, and was built in 1943. After hunting it down, Boultbee Brooks and Jones found it in a museum in Bromwich Castle in Birmingham.

Stripped down piece by piece and given a new paint job, the partially restored Silver Spitfire was displayed by IWC last January at SIHH 2019, alongside a new collection of watches inspired by the plane.

But now the long wait is over. After retrofitting additional fail-safe radios, fuel pumps and vacuum pumps, and after individually inspecting 20,000 rivets, the Silver Spitfire’s restoration is finally complete; Its Rolls-Royce Merlin 70 engine meticulously overhauled and prepared to take on 500 more flying hours. That’s plenty of time left to relive the old glory.

It won’t be long now until we finally see it in the skies, and the Silver Spitfire has been making test flights for the past month to get any final troubles sorted out.

The Longest Flight is set to begin on the 5th of August, coming out of Goodwood Aerodrome in the UK. It’s an exciting time for aviation enthusiasts, and I suppose for fans of watches as well. In any case, you can watch the video below to meet one of the pilots of the historic journey and see a spitfire in action.