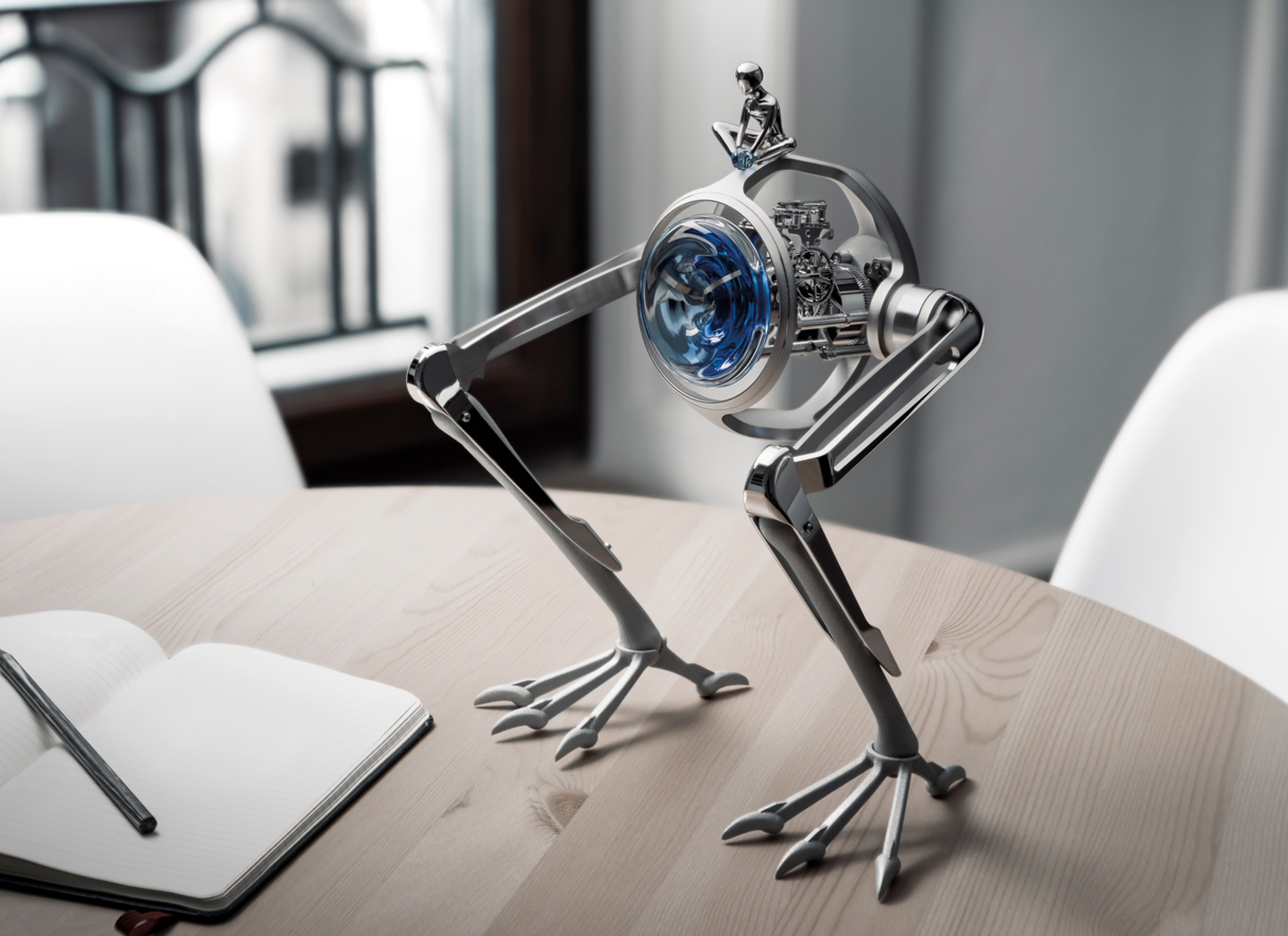 Welcome to the Mantle Edit: All the best stories from the past week, delivered to you in brief.

This edition of the Mantle Edit takes us all across different places, and we get to view each with different lenses. From the street cuisine of Southeast Asia, to the end of Ramadan in Bangladesh, to the watch houses of Switzerland: we take you through all the best stories from last week.

“Typically big on flavor, Southeast Asian street food can generally be taken as a snack or as a main course partnered with rice or any other popular staple. Street desserts are also abundant in the region, affording travelers a full meal composed of nothing but roadside fare for less than a couple of dollars on most occasions.

“So, here’s a challenge: getting to know each country through its street food.”

From Thailand to Vietnam, Laos to Cambodia, Singapore to Myanmar, and Indonesia to the Philippines, we bring you cuisines that take some work to explore. It’s every bit as textured and diverse as the restaurant scene, and every bit as entwined in culture as a national anthem. Get to know all these countries by taking to the sidewalks.

“Celebrated on the ninth month of the Islamic calendar to commemorate the revelation of the Quran to the Prophet Muhammad, Ramadan is a season for fasting, of contemplation and charity—two qualities of which I’m rendered incapable when hungry.”

The Islamic tradition of Ramadan is celebrated on a worldwide scale. Read about what traveling is like in Bangladesh as the country goes through the month of fasting, and what it means once the month ends.

Only Watch 2019: One-off watches for a cause

“Still, the year’s most unique watches have to belong to the Only Watch auction: a biennial charity event where watch houses donate a special model to fund an equally special cause. The idea behind it is that they will only ever make one of each model, and once they get sold, that’s mostly the end of the story.”

Every two years, some of the finest watch houses in Switzerland come together to create the most limited edition models in modern watchmaking. There will only ever be one of each, and they’re being auctioned off to support research for a deadly, incurable disease.

“Have you ever wanted to go skiing? How about racing with Mario and Luigi in Mario Kart? Just in case any of those were on your bucket list, you can try them with little risk to life and limb–through virtual reality.”

Explore worlds without ever having to leave town. The Garage at City of Dreams lets you race around, ski down slopes, and even walk through a haunted manor, all while knowing that you’ll be right back where you started after.

From glasses to “grinding”: building a better you

“While we may not yet be at the point where we can casually replace body parts like mobile phones, it’s no longer an impossibility. With medical advancements now inextricable from technological evolution, the idea of improving ourselves isn’t just about deciding to take up yoga or maintaining a healthy diet anymore.”

Can you really upgrade the human body? How can tech and biology come together? it goes much further than you think.