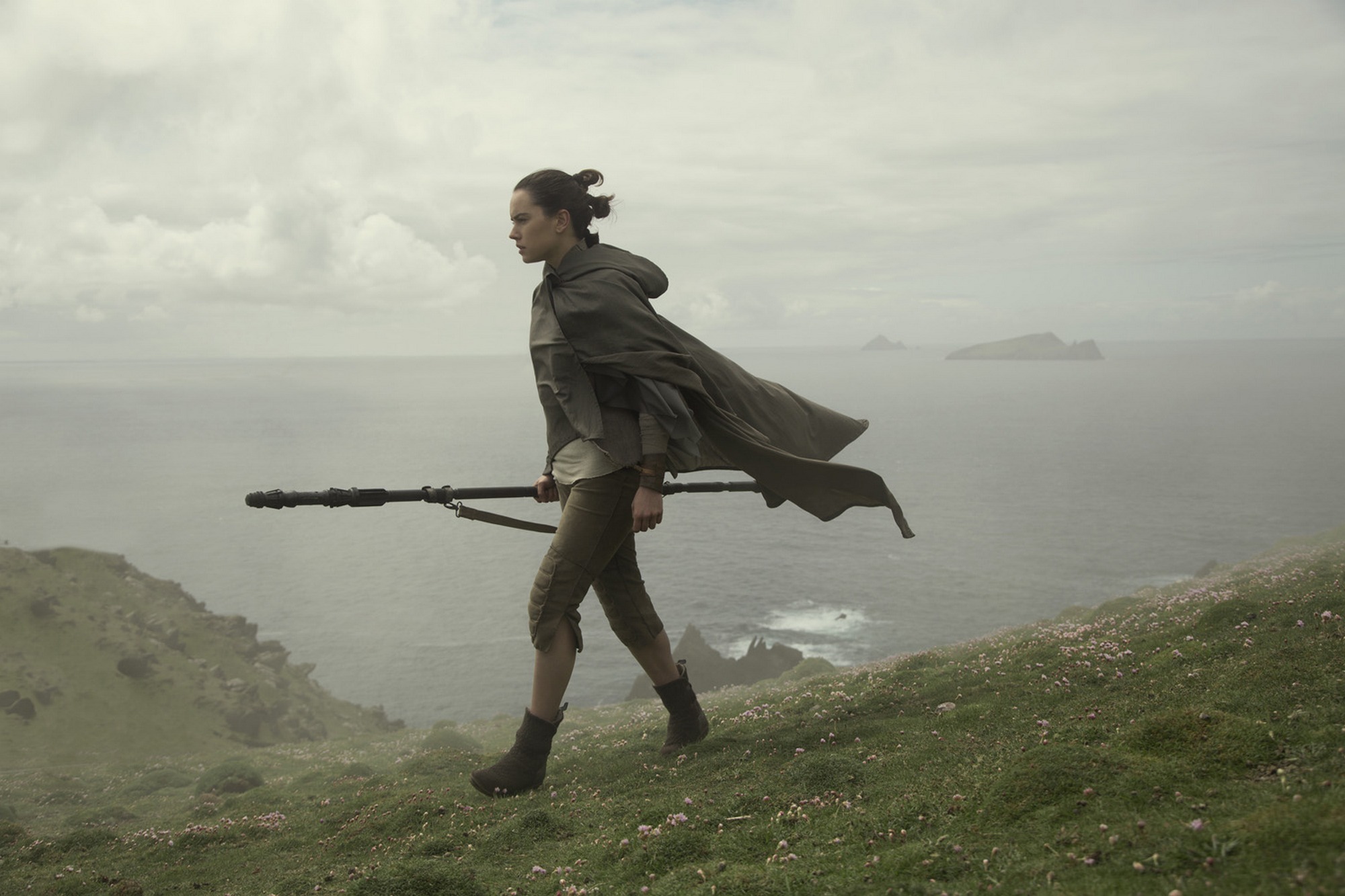 For over a hundred years, people have been making movies, all over the world.

But every year, it’s still films from major US studios that are seen by viewers the world over. It’s still stories told by predominantly white male directors, writers, and producers—starring predominantly white actors—that fill screens in nearly every country with movie houses.

What does this mean, exactly? It means the stories that are told center around very white, very mainstream (and we’ll get to what that means later on) narratives: boy-meets-girl stories, the oft-rehashed hero’s journey, dramas, war movies, myths and legends, even Biblical stories. And these movies star actors who are either North American or European, and key elements of the stories are changed or even completely omitted to suit the preferences and pockets of white, mostly male filmmakers and studio bigwigs.

This isn’t to say that all Hollywood movies are terrible. Obviously, we love period dramas about European royalty, horror movies featuring cursed dolls in the basements of American middle-class houses, and cinematic universes documenting the trials and tribulations of superpowered humans and aliens battling giant purple oppressors.

But here’s the problem: most of the time, we don’t see ourselves in these movies. (Unless we’re white and male. I’m not, FYI.)

Far too long, movies have been headlined by white, male, “bankable” actors.

Few and far between were the films—much less film series—that were headlined by female actors. Movies like Cleopatra (1963) and Gone With the Wind (1939), both featuring strong female characters and starring remarkable actors in the lead roles, made impressive profits. Yet, for decades, producers still weren’t interested in female-led films, claiming that viewers wouldn’t watch them and that female actors just weren’t bankable.

But then, movies like Hunger Games and The Devil Wears Prada happened. We got female-led movies like Star Wars: The Force Awakens and, just this year, Captain Marvel. Despite the antics and tantrums of incels and toxic fanboys, these films made money, and they showed girls and women all over the world that their stories could be told onscreen too.

Despite movies with black actors as athletes, pilots, and soldiers, the casting of John Boyega as a stormtrooper still caused an uproar. But Boyega was a success, and so was the predominantly black cast of Black Panther in 2018. Finally, black audiences saw themselves as fierce warriors, as brave and honorable tribes, as freedom fighters and innovators, as kings and diplomats.

Far too long, Asian characters weren’t even visible in Hollywood, and the few Asian roles that were available were given to white actors in yellowface (Mickey Rooney in Breakfast at Tiffany’s, John Wayne as Genghis Khan).

Despite the critical success of Joy Luck Club in 1993, it wasn’t until 2018 when audiences were treated to another Hollywood film with a predominantly Asian cast: the wildly successful Crazy Rich Asians. Like its predecessor, Crazy Rich Asians was based on a book of the same name, featuring characters and narratives that were decidedly Asian: family feuds while making dimsum, reunions at street food markets, marriages that required the approval of the family, steely matriarchs with tight grips on family fortune and destiny, and a gritty showdown over a game of mahjong.

Finally, suddenly, a whole slew of Asian actors became household names. Asians—at least, those of some Chinese ancestry—saw their stories on the big screen. It’s not a stretch to imagine that led to Always Be My Maybe on Netflix with Ali Wong and Randall Park, both of whom saw some success with their sitcom Fresh Off The Boat (she wrote and he headlined the cast).

When are audiences of Middle Eastern descent going to see themselves onscreen as characters other than terrorists and genies?

Far too long, movies centered around traditional cisgender narratives: boy meets girl, they fall in love, get married, have 2.5 children. There were few stories about LGBT that didn’t center on their oppression, that didn’t portray them as effeminate men or butch women, that didn’t limit trans women to the roles of drag queens and fabulous sidekicks or snooty fashion editors. And even if there were LGBT roles, they often went to straight actors: the 2005 RENT movie featured bisexual character Maureen but cast straight actor Idina Menzel, for example.

Yet there are all these strong, positive LGBT storylines on TV and Netflix. Sense8, written and directed by trans women The Wachowskis, features a trans woman, Nomi Marks, played by trans actress Jamie Clayton. The upcoming Batwoman features a lesbian Kate Kane, played by genderfluid actor Ruby Rose. And then there’s traditional monogamy in film: where are the films featuring the polyamorous?

Perhaps the worst case of invisible populations in Hollywood is persons with disability.

When was the last time Hollywood movies featured a character with autism, Down syndrome, or orthopedic disability who wasn’t the center of a sob story, a caricature, an outsider, or the butt of jokes? How about films featuring people with psychosocial disabilities or mental health issues?

I Am Sam and What’s Eating Gilbert Grape feature characters with intellectual disabilities, but they are played by actors with no disability.

It was only in 2014 when Mark Ruffalo and Zoe Saldana starred in Infinitely Polar Bear, a story about a man with bipolar disorder taking on parenting responsibilities when his wife leaves for graduate studies.

How long will it take Hollywood to stop writing and filming the same formulaic stories, the same characters? When will we see more of ourselves and the world we live in reflected on the silver screen?

Hollywood is getting there, but there’s a lot of catching up to do.