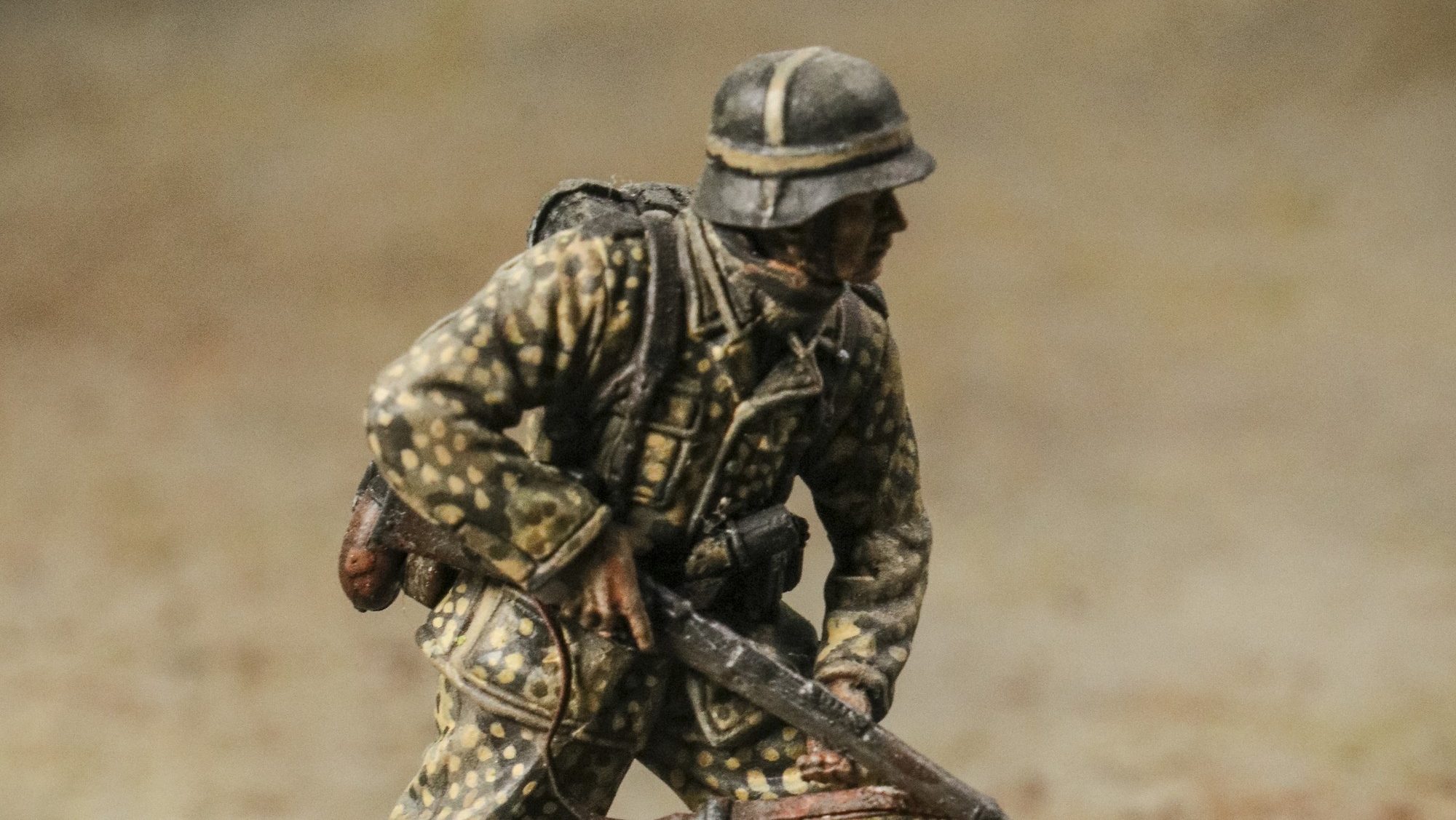 Welcome to the Mantle Edit, where we round up all the best stories from the previous week and deliver them to you in brief.

In this edition, we take a look at one of the world’s oldest champagne houses, visit a restaurant that’s trying to build a cigar culture in Manila, and take a look at the world of military scale models. We’ve also got stories on the Walkman, even more toy soldiers (of a different kind) and a mother who took her 13-year-old son to the Pride March. Drop by site daily and be part of the story.

“Even before Moët came along, champagne had been the wine of choice for many of the French nobility, often served at coronations and other celebrations. Perhaps it had something to do with coronations being traditionally held in Reims, which is in the Champagne region. Sparkling wine was free-flowing in Champagne, and Claude Moet took a bold step: he began shipping his wine from Champagne to Paris. Soon his champagne became the most sought-after, not just in France, but across Europe.”

Long associated with French nobility, champagne continues to be the drink of choice for special occasions. In this story, we take a look at one of the oldest surviving champagne houses: Moët et Chandon. Now on its 150th year, the venerable brand has continued the legacy that began with its founder.

“Black Olive—a restaurant in Capitol Commons in Pasig—happens to be the ideal spot for the local cigar smoker. The establishment not only serves fine continental meals and a wide selection of vino, it’s also home to a cigar area fashioned like a fancy home garden—complete with decorative greens, wooden accents, and, of course, an impressive selection of cigars.”

Ever wanted to try out cigars? Here’s a restaurant in Manila that lets you do it easily. Black Olive has a dedicated cigar room with an extensive selection. And it doesn’t hurt that they serve great food, too.

Viewing his work was like looking through a window to the past created by his own vision. It was different from seeing a movie or reading a book because the tanks could be picked up, examined, and sometimes even opened.”

MIlitary scale models have had a colorful history. From its beginnings as war-time toys to its eventual development as a fully realized hobby, scale modeling has become a massive industry with a dedicated following. Here we visit the shop of a scale modeler and take a look at his work.

I brought my teenage son to the Manila Pride March

“It was a classroom discussion that prompted the idea, apparently. My son, all of thirteen years, lived in a bit of a bubble, with a general but abstract idea that bad things happen. As with most of us, the headlines and the stories that populated our newsfeeds and dinner tables tended to feel distant. But that afternoon, he found out that people had been shot simply for being gay, or that teenagers were being disowned because they had decided to come out. That shook him enough to want to find out more, to see more.

So yes, off to the Pride March we would go.”

What can we learn about compassion from a 13-year-old? In this story, a mother takes her son to the Manila Pride March. And while there weren’t any grand epiphanies, they remember that the most basic thing is the one that matters most: kindness.

“For people walking through Ginza unaware of Walkman’s four-decade legacy, there’s a helpful landmark right outside Ginza Sony Park: a straightforward but cheery statement that stands just before the stairway leading into the park.”

Sony’s Walkman is the kind of tech that is symbolic of a generation. It was the portable player of choice in the 1980s. Now 40 years old, the little player that could is given an interactive display at Ginza in Japan. Mantle checks out the exhibit and brings you back to the decade of shoulder pads and big hair.