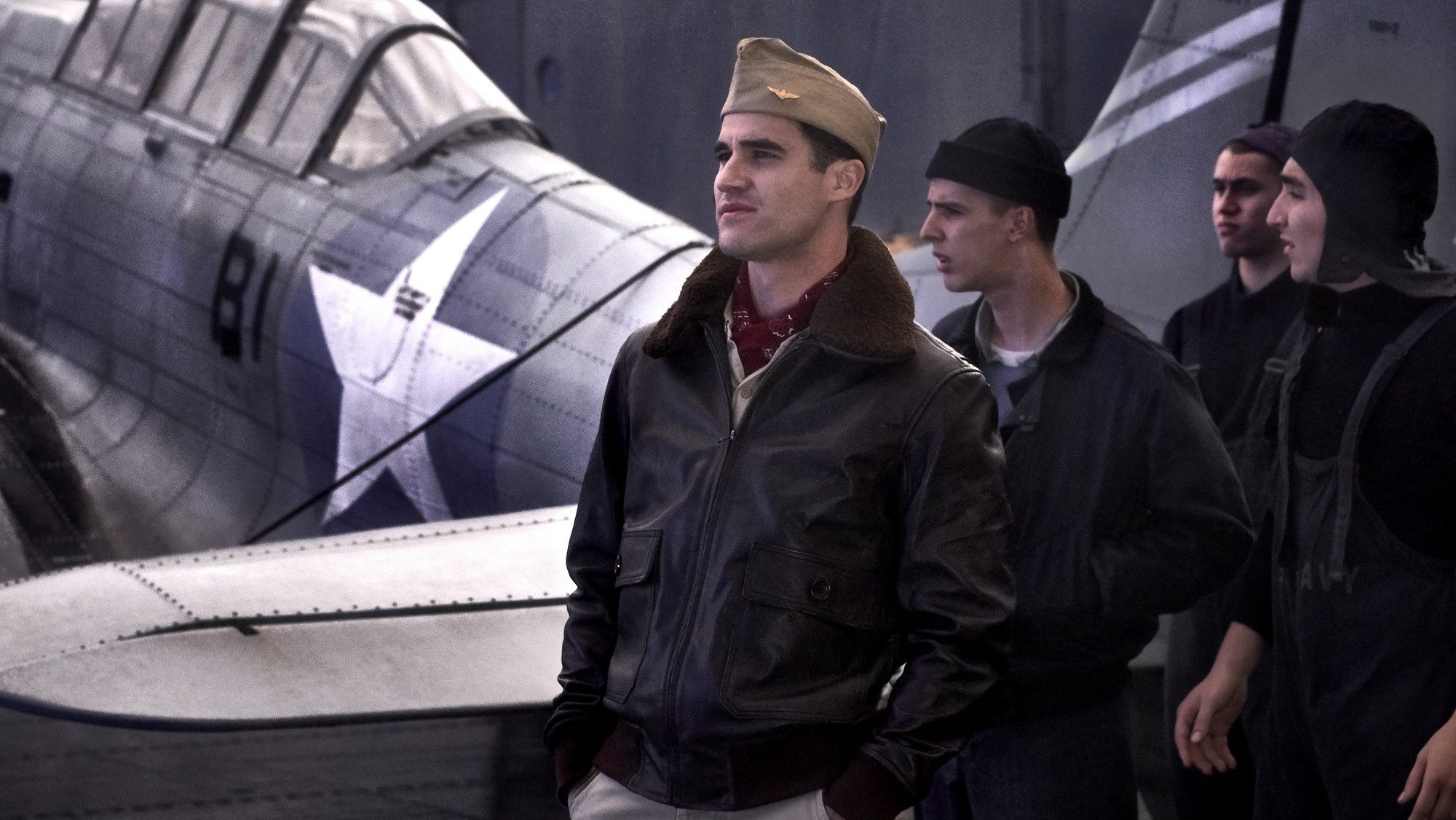 Our first look at the director’s take on the Battle of Midway.

The film centers on the Battle of Midway: a clash between the American fleet and the Imperial Japanese that marked a turning point in the Pacific Theater during WWII. The plot flows through the perspectives of the people who were there, leaders and soldiers alike.

Midway is directed by Roland Emmerich and written by Wes Tooke. International release is set for November 2019.