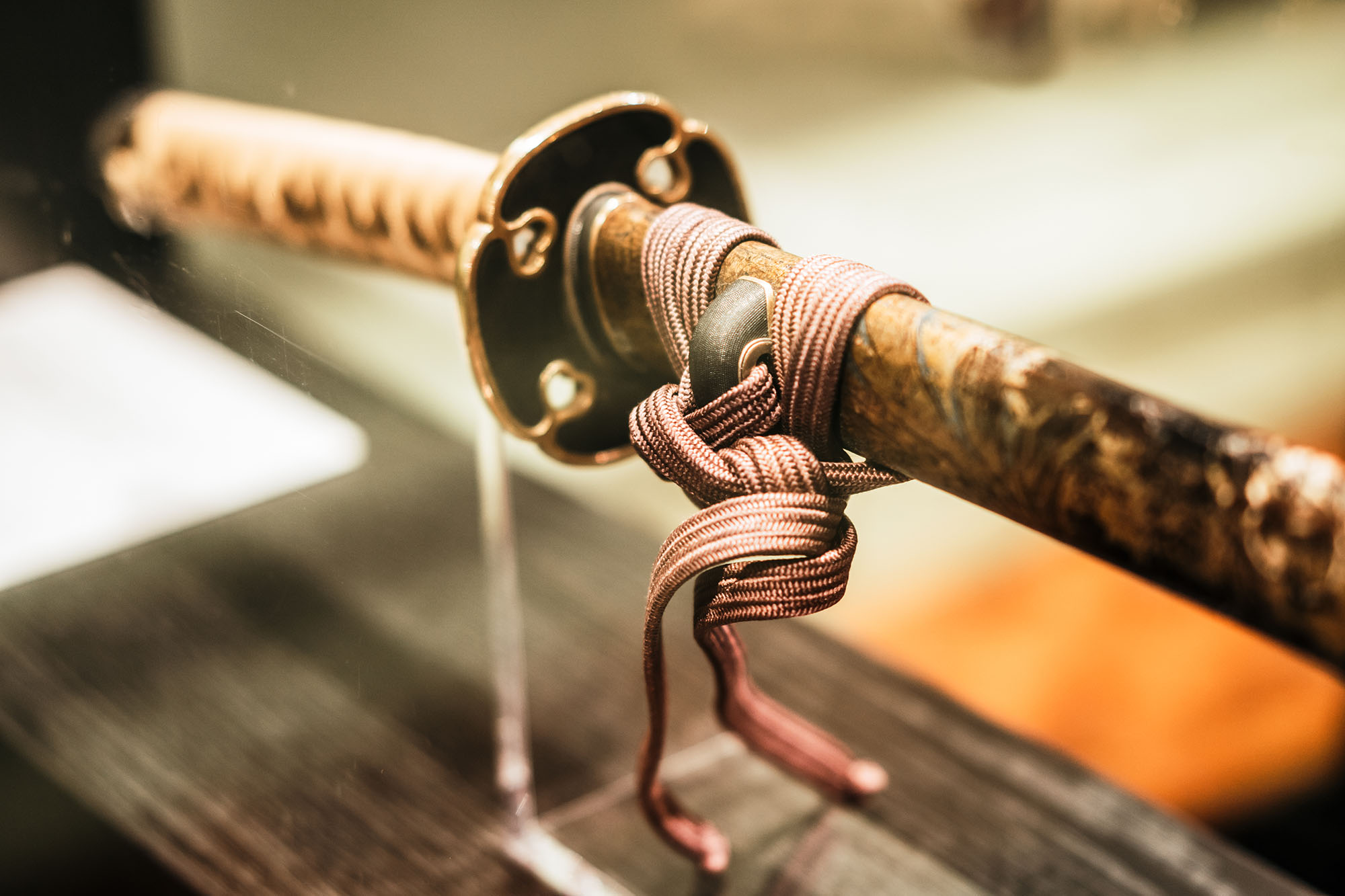 Welcome to Mantle Edit, where we pick out the best stories from the previous week and deliver them to you in brief.

This edition takes us through one of the most heartbreaking nights in the Philippine music scene, brings us back to the age of samurai, and across the years of military-inspired fashion. We also take you to see Studio Ghibli’s most memorable films, talk to a Campari ambassador about the high-flying lifestyle, and sit inside L.A.’s go-to pastry shops. Have a look, and drop by the rest of the site to check out more stories like these.

“Complete strangers hugged it out during and after the sets. I wound up exchanging high fives and the warmest of handshakes with people whom I had never met. People from all walks of life were side-by-side, smiling at each other while mouthing words to songs, bound by the reality that those tunes had lent them a voice through their darkest of times and shared their successes when they were at their most buoyant.”

In 2008, one of the most iconic bands in the Philippines—the Eraserheads—got back together for one last night of music after having disbanded for six years. But that same night, in the middle of the concert, frontman Ely Buendia got rushed to the hospital. Paul Wenceslao tells us the story of how the rest of the band made their way to a small, popular bar in Makati, and played alongside the country’s rock icons, each one taking their turn at the mic. It’s the story of how the music scene came together to fill an aching gap.

Glimpses of the immortal samurai spirit

“At the Spirit of Budo: The History of Japan’s Martial Arts exhibit, take a look at the weapons and wearables of an age that’s gone but not forgotten.”

How military styles went from functional to fashionable

“Military clothing has always been a resurgent influence in menswear—a fact that’s more evident today, now that tailoring is openly merging with casual style to mesh both comfort and function, as they are both key attributes in military wear.”

Sharp, stylish, and durable, military wear’s enduring appeal is as much about its looks as it is about its functionality.

Recalling the past through the lens of Studio Ghibli

“By now, both Miyazaki and Ghibli can be considered household names, having created more than a dozen of the biggest box office hits of all time and having gained an avid fan base across the globe.”

From top-grossing animated films to postwar political art, Japan’s Studio Ghibli has given its some of the most memorable stories ever to be drawn for the screen.

For Her: Jaeger-Lecoultre sees red

“Continuing Jaeger-LeCoultre’s reimagining of the Rendezvous collection in line with this year’s theme of “The Art of Precision,” the brand presents the Dazzling Rendez-Vous Red.”

JLC dazzles us (and the women in our lives) with a new edition for the Rendezvous collection: a deep red timepiece that’s bound to make it to the wrists.

What’s it like to be the face of a classic brand?

“We imagine a day in Symphony’s life is like this: Hop on a plane. Talk about Campari. Drink Campari. Mix Negroni. It’s a hard life, but someone’s gotta do it. And she does it with enthusiasm. And no hangovers!”

Get a peek behind the high-flying lifestyle of Campari brand ambassador Symphony Loo as she talks about Negroni Week.

By the Plate: The cozy comfort of Republique

“When it isn’t 11am on a Saturday or Sunday, Republique is a nice, quiet place to just enjoy their pastries and maybe even a dish or two from their menu. Guests are welcomed with a fresh and distinct array of pastries each day, from a croissant bread pudding to Ricotta toast and their many scone options.”

Here’s what it’s like to dine at Los Angeles’ go-to pastry-and-matcha-latte spots.