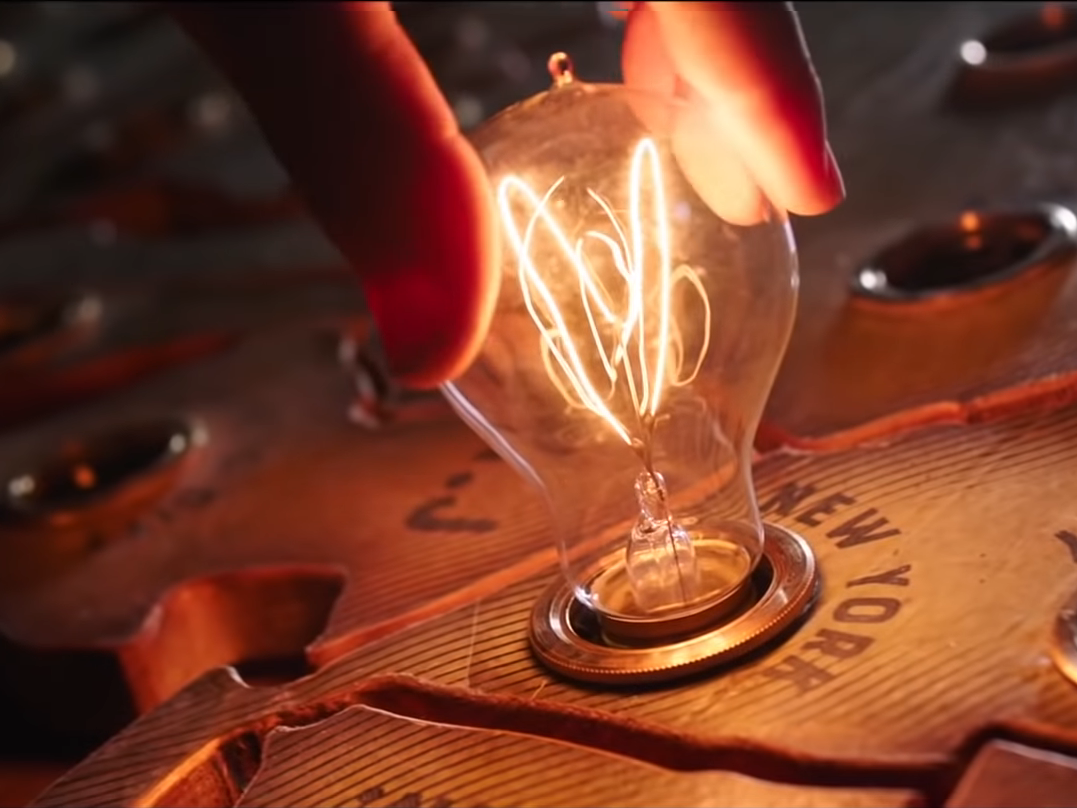 An electric portrayal of the Edison-Westinghouse rivalry.

The lights are finally coming on for The Current War, a historical drama that premiered at the 2017 Toronto International Film Festival.

Benedict Cumberbatch, Tom Holland, and Nicholas Hoult, all recent veterans of dramatic conflict in cinema, bring their talents to another war: the race between Thomas Edison (Cumberbatch) and George Westinghouse (Michael Shannon) to see who would get to harness electricity for the masses.

The period piece was shelved for a while after the festival because of the implosion of The Weinstein Company, but thanks to Lantern Entertainment’s acquisition of TWC’s film portfolio it will finally have its the time in the global spotlight.

The Current War will open in Taiwan on July 19, Hong Kong on August 15, and the USA on October 4.