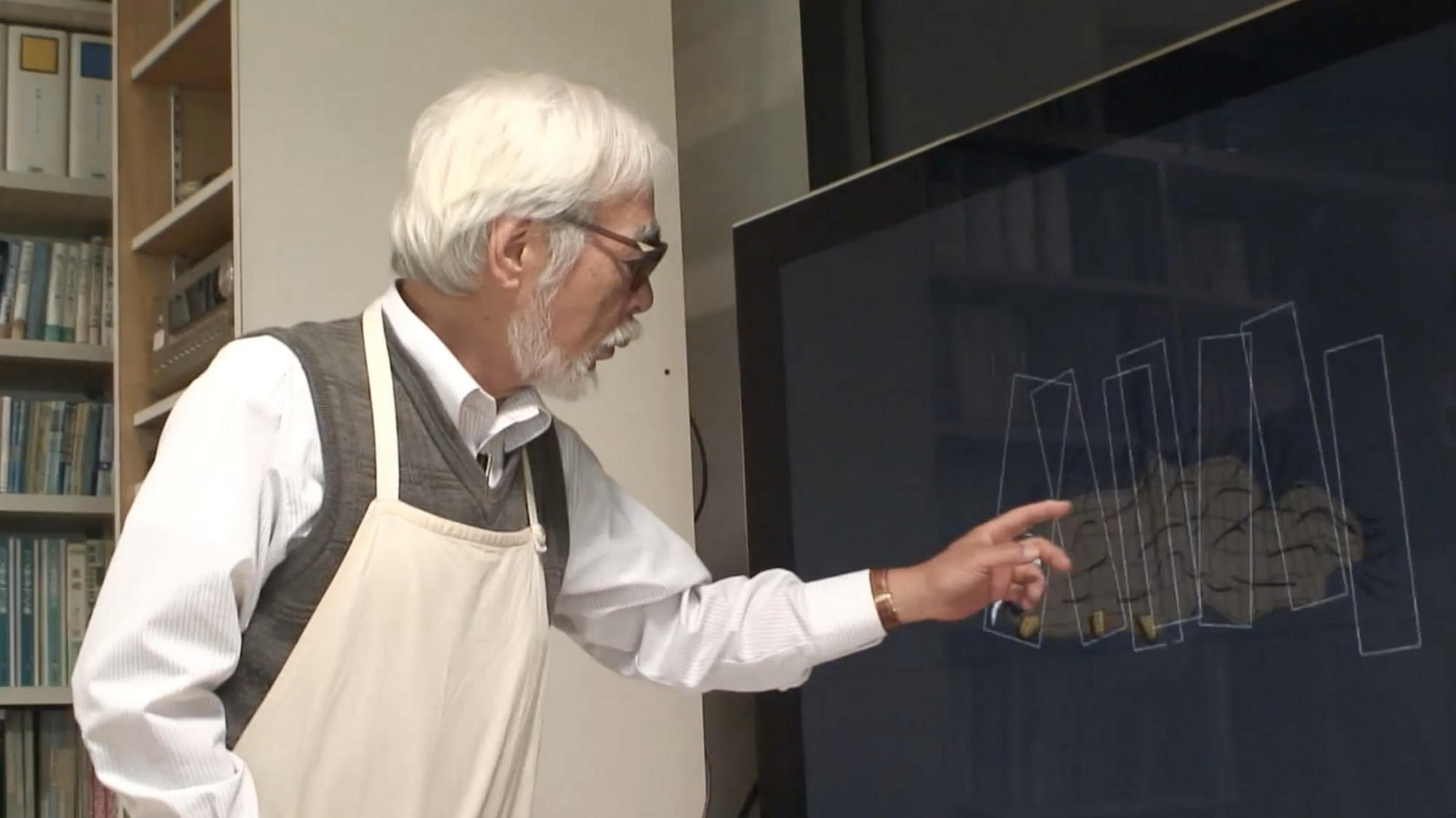 The nuances of history and evocative storytelling can go hand-in-hand.

Between populist presidents, fashionable fascism, a vaccine debate, nuclear tensions on the rise, and—Forest Spirit help us—yet another disastrous live-action adaptation, remake, or reboot of our most cherished cult classics, it seems we really are living in the darkest timeline.

But it’s always a good time to reflect on (and hopefully learn a thing or two from) the trials and triumphs of our past. Who better to teach us than celebrated Japanese filmmaker Hayao Miyazaki and the nostalgia machine that is Studio Ghibli.

History in the making

By now, both Miyazaki and Ghibli can be considered household names, having created more than a dozen of the biggest box office hits of all time and having gained an avid fan base across the globe.

With hugely influential and award-winning works like Spirited Away (still the top-grossing film in Japan today), The Wind Rises (which dominated the Philippine box office for seven consecutive weeks), and Laputa: Castle in the Sky (setting a new Twitter record for most number of tweets per second following its rebroadcast) helping shape generations of viewers and bridging the gap between Eastern and Western animation, Studio Ghibli has and will, in all likelihood, continue to make film history.

Long before it became the entertainment powerhouse we know today, Studio Ghibli founders Isao Takahata, Toshio Suzuki, and Hayao Miyazaki had the shared vision of blowing new wind through the animation industry. It was an admirable—if daunting—task, and one that inspired the studio’s name: “Ghibli” (or “Gibli”), Arabic for “hot sahara wind.”

Despite aborted projects and repeated rejections, Miyazaki and his team persisted until, finally, they were given the greenlight to turn the serialized manga, Kaze No Tani No Naushika, into an animated film.

The success of their first film, Nausicaa of the Valley of the Wind, though accompanied by problems like unsanctioned cuts during foreign distribution, planted the seeds for what would become Studio Ghibli’s iconic visual style, scoring, and brand of storytelling.

In the wake of air raids and atomic bombs that laid waste to Japan’s cities during World War II,  anime and manga artists such as Miyazaki and Osamu Tezuka—the creator of the medium’s first superhero, Astro Boy—drew on their first-hand experiences and memories of the war to imbue the otherwise horrific tragedies depicted or alluded to in their works with humanistic sentiments and calls for peace.

Unlike its more whimsical and overtly feel-good successors, Studio Ghibli’s Grave of the Fireflies, adapted from Akiyuki Nosaka’s 1967 novel, remains a relevant, if emotionally devastating, masterpiece.

While war movies often center on heroism and have a tendency to glorify violence, Grave of the Fireflies takes an unflinching look at its consequences. The film juxtaposes hope and beauty with scenes of destruction and despair, all the while standing as a testament to the love of family that persists amidst so much senseless suffering and loss.

However, in the face of modern day Japan’s kawaii movement and pervasive historical whitewashing, the film’s anti-war message and the unabashedly leftist postwar positions taken by Hayao Miyazaki have sparked backlash among nationalistic young viewers.

Now nearing his 80s, Hayao Miyazaki’s earliest memories were formed during the war—his political views influenced by the hardships and abject poverty he witnessed at home, as well as the atrocities committed by his countrymen abroad.

In sharp contrast, many of Japan’s younger citizens find it difficult to grasp or are completely unaware of contentious topics like “comfort women” and the countless war crimes committed during the nation’s occupation of foreign territories. Coupled with Japan’s economic collapse in the 1980s, the nation’s fall from global prominence has given rise to a resurgence in nationalism and racism, often putting Miyazaki squarely at odds with far-right internet users, otherwise known as “netto uyoku,” and even Prime Minister Shinzo Abe.

All the same, the rest of the world still seems to revere Miyazaki and his works, with some authors and scholars believing Ghibli films may actually help unify different generations of Japanese viewers.

While Miyazaki may rail against Japan’s historical revisionism and identity crisis, the artist’s life and his works are not without their idiosyncrasies.

Take, for example, Studio Ghibli’s more recent film, The Wind Rises, a fictionalized biopic on aviation engineer Jiro Horikoshi’s complex life and career. Though driven by dreams of flight and freedom, the central character struggles with himself as the vehicles he designs are used to bring death from above. It’s a conundrum Miyazaki no doubt shares, as his own lifelong obsession with aircraft stems from his father’s work developing parts for Zero fighter planes.

That said, contradictions appear to play a pivotal role in Miyazaki and Ghibli’s examinations of life in Japan and the human condition. You have Princess Mononoke and Nausicaa tackling environmental themes where technology has man at war with nature, while others such as My Neighbour Totoro and Spirited Away contend with the simple pleasures and surprising perils that go hand in hand with one’s coming of age.

Parts of our past may be difficult to revisit, but a backwards glance, no matter how uncomfortable or even painful, imparts valuable lessons from which to take our heading.

If there’s one thing Miyazaki and Studio Ghibli can teach us, it’s that our memories are living things, not unlike Kodama or “tree spirits” who would guide us through the wilderness, if only we’d watch and listen more closely.

Knowing our history allows us to better know ourselves and enables us to break free from vicious cycles. 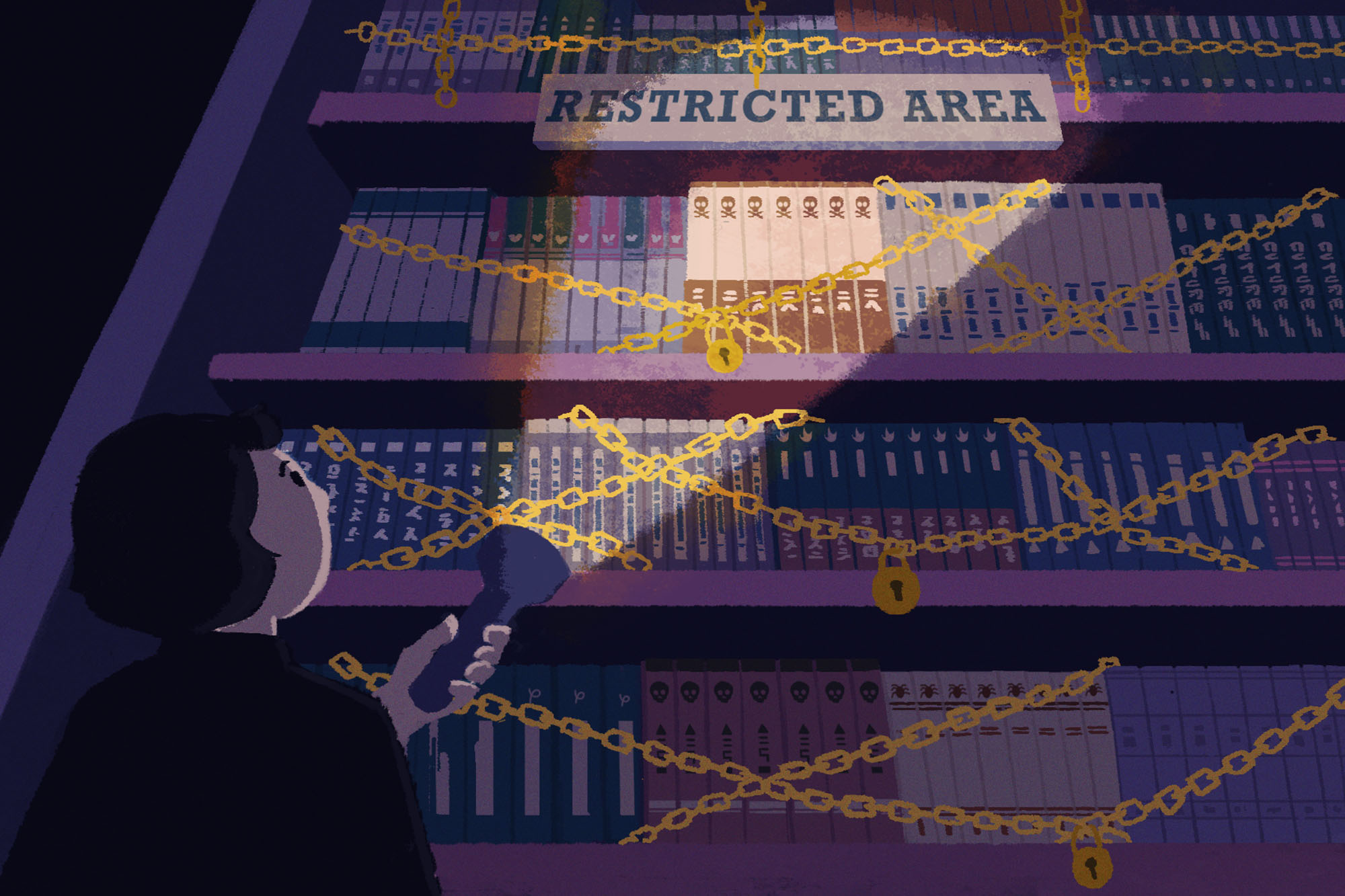