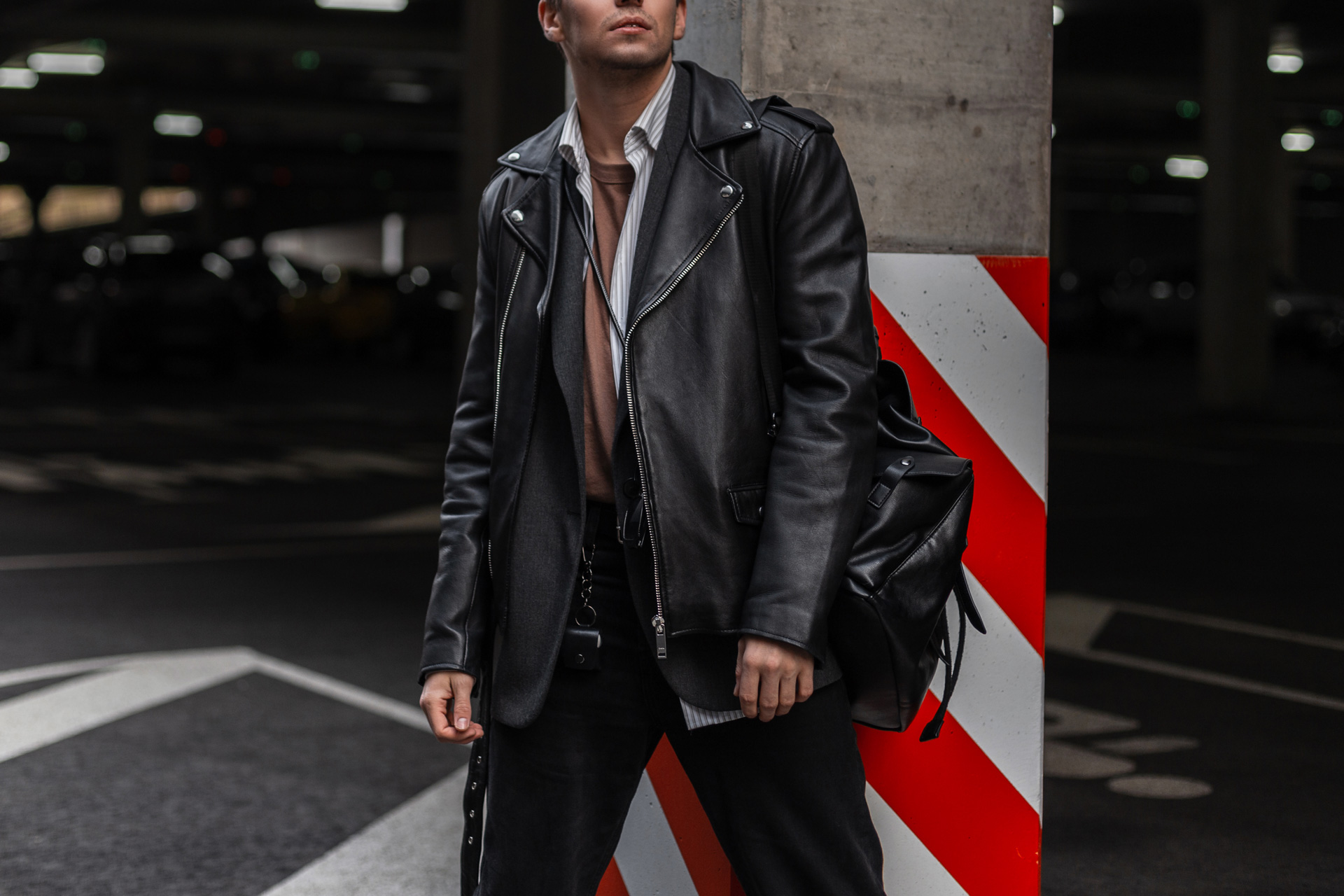 How do we honor family, love, and tradition? Sometimes, through fashion.

It was 1986. I was helping my grandfather empty his closet for some spring cleaning. That’s when it all started.

I saw a neat pile of polos in an organised palette: a mixed lineup of suits and trousers in warm and cool fabrics. Loafers, derby shoes, tennis shoes, Harrington jackets, aviator gear, Wayfarers, and the like. And of course, watches.

He was an accountant by profession, and for him, dressing for the occasion was just as important as getting your meals on time. Under his watch—and my parents, of course—it meant we kids couldn’t wear shorts to church. I couldn’t go to a pick-up game without proper gear.  It meant I had to wear an itch-inducing collared linen shirt to a beach party.  Too much for a kid? Maybe, maybe not.

My grandfather also had a penchant for military and utilitarian gear, and it was visibly mixed up with the rest of his wardrobe. You name it, he had it: MA-1 bomber and safari jackets, utility vests, cargo trousers, diving watches, hiking boots. There were also a couple of water-repellent backpacks, utility knives, and some angle-head flashlights. It was like he was ready for a post-war crisis.

I guess I never fully understood until my dad told me that my grandfather saw the peak of World War II, the worst of the Marcos years, and the failed coup attempts. He only found some semblance of peace when he left the Philippines to retire in San Francisco with my grandmother and two uncles.

Throughout his life, my grandfather did want to be ready for anything, I think.

When I was growing up, I wondered if my grandfather had seen too many James Bond movies. He admired Bond and loved the movies from Sean Connery and Roger Moore. He might have skipped Pierce Brosnan but he enjoyed Daniel Craig. Whoever played the part, it meant style and function in one killer outfit—perhaps with full-blown utilities when necessary, but still stylish and always with classic pieces.

I grew up watching most of those movies with him, and I loved them as much as he did.  But when I was young, I never bothered to look beyond the action scenes or the fancy cars and gear.  I never bothered looking at what Bond wore, and what he embodied as a gentleman.

If you consider Bond’s timeless style and the trends the character inspired, I can only wonder how much influence one can have on fashion, and on several generations of men. Think of all the men with a little bit of Bond in their closets, myself included. And only now, in my late 30s, do I realize that I was forming a sort of low-budget modern version of my grandfather’s wardrobe (except mine has more sneakers).

So, what do I have now? More classic staples, less sportswear. More of function, and less of the dramatic. More muted color palettes, less flair. Minimal but functional.

I went through my mid-30’s wanting to look like Bond, but now I lean towards looking like my grandfather.  And in the end, isn’t that where we all end up?