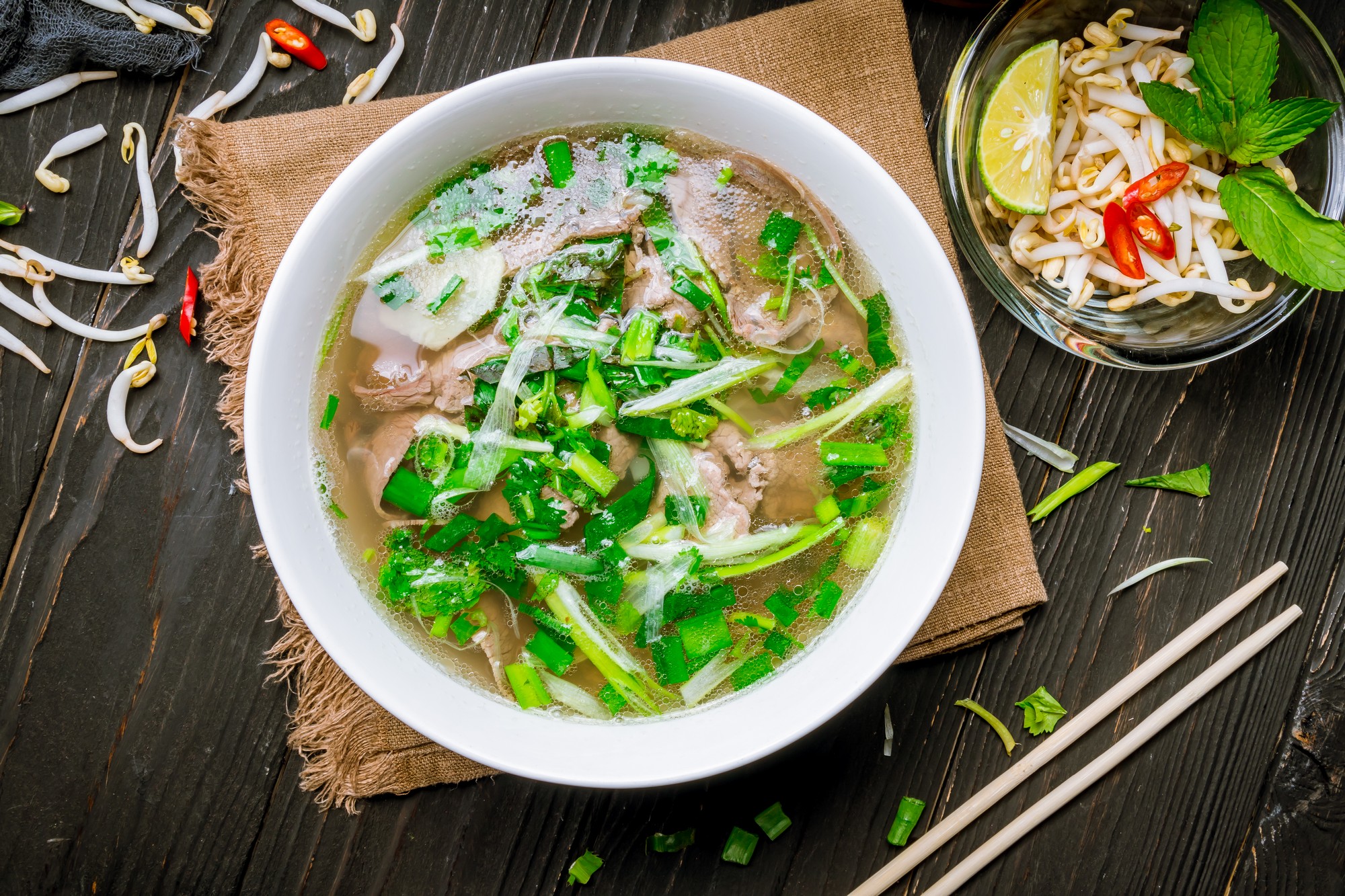 Pho is a great choice as either an easy dinner or a nightcap.

It’s no lie that 60% of the human population probably relies on noodles and soup as some sort of comfort food. Sure, ramen has had a spotlight on it for a while now, with David Chang’s Momofuku rising to popularity as well as “traditional” Japanese ramen spots popping around the different cities in the world, regardless of where you could be from.

This week’s article may not be about ramen, but it’s about another variation of noodle soup instead that has been receiving the limelight in a small way: pho (which is pronounced “fuh,” by the way).

It’s fairly simple to make pho: just takes rice noodles, a protein of your choice (and veggies or tofu if you prefer) and some basil, beansprouts, and lime wedges as condiments.

What may take some time but is definitely minimal effort in this dish would be the broth, which is frequently made with beef bones, ginger, onions, star anise and fish sauce. However, nowadays, every variation of broth is acceptable with pho.

Personally, I only learned how to love pho when I moved to another country with four seasons. These days, it’s a personal go-to after a night out or just as an easy dinner. It’s relatively light compared to the usual street food (or anything with rice). It may be tough to locate a 24/7 place, but it’s definitely possible in most cities. 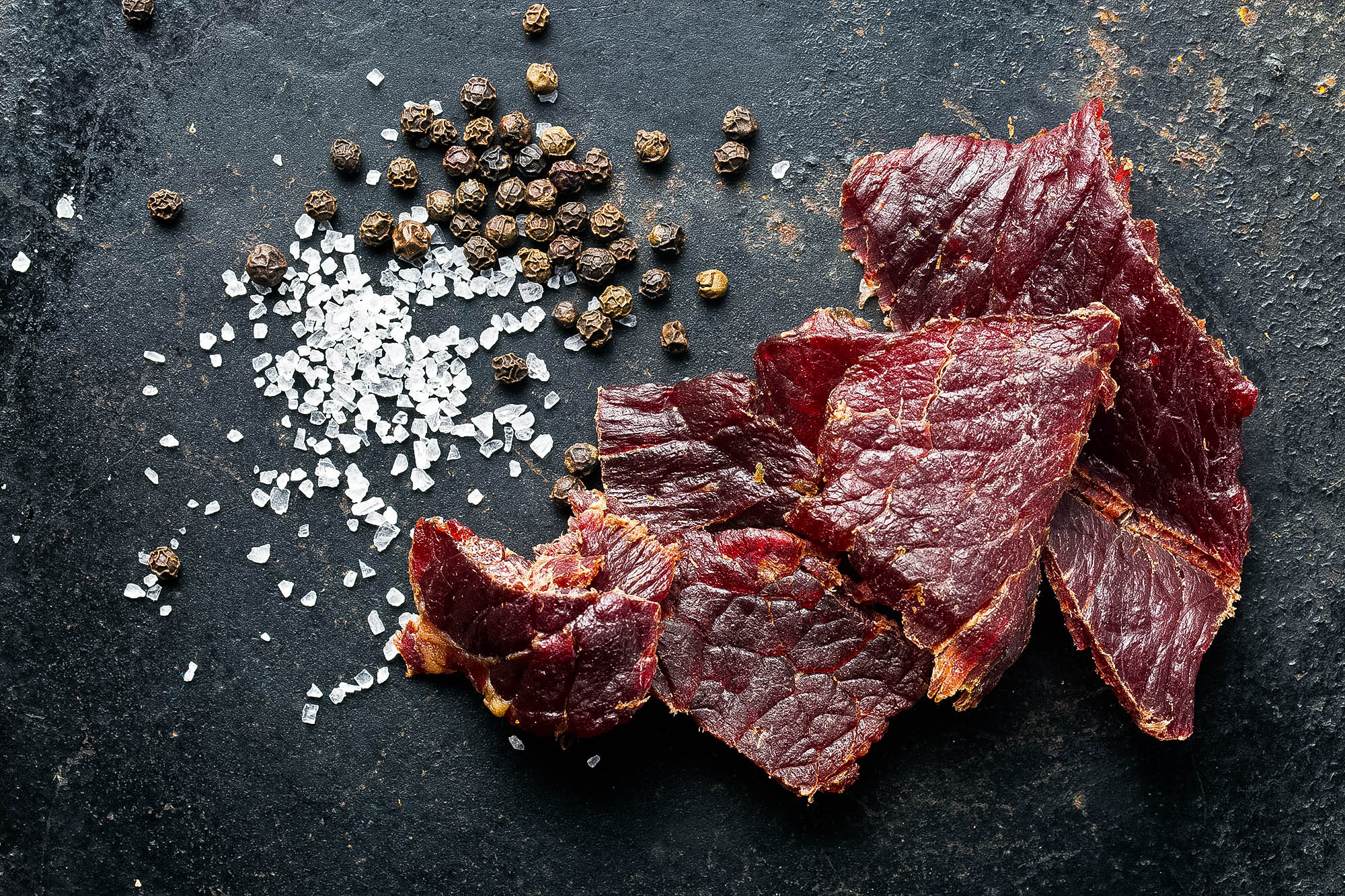 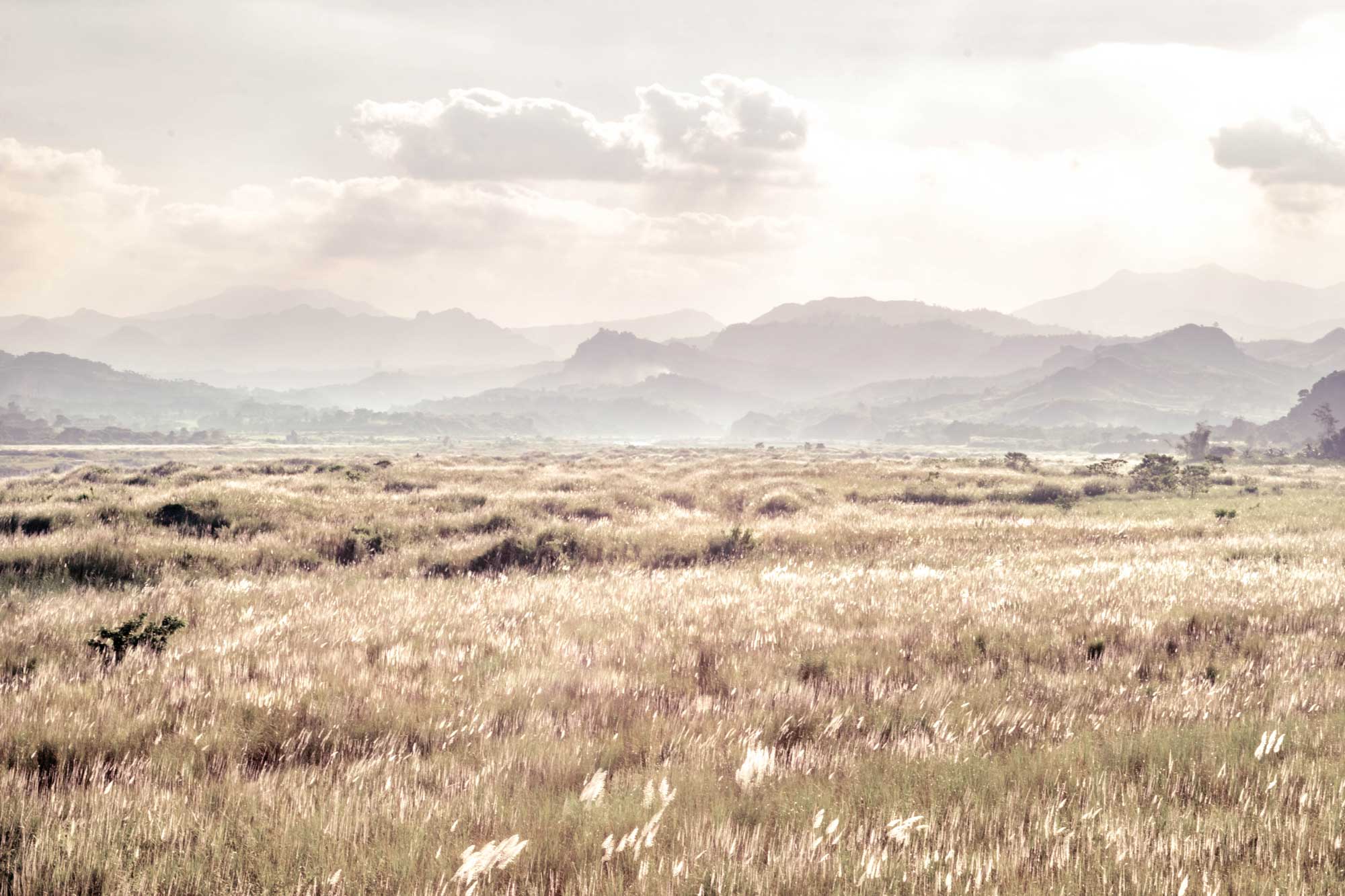 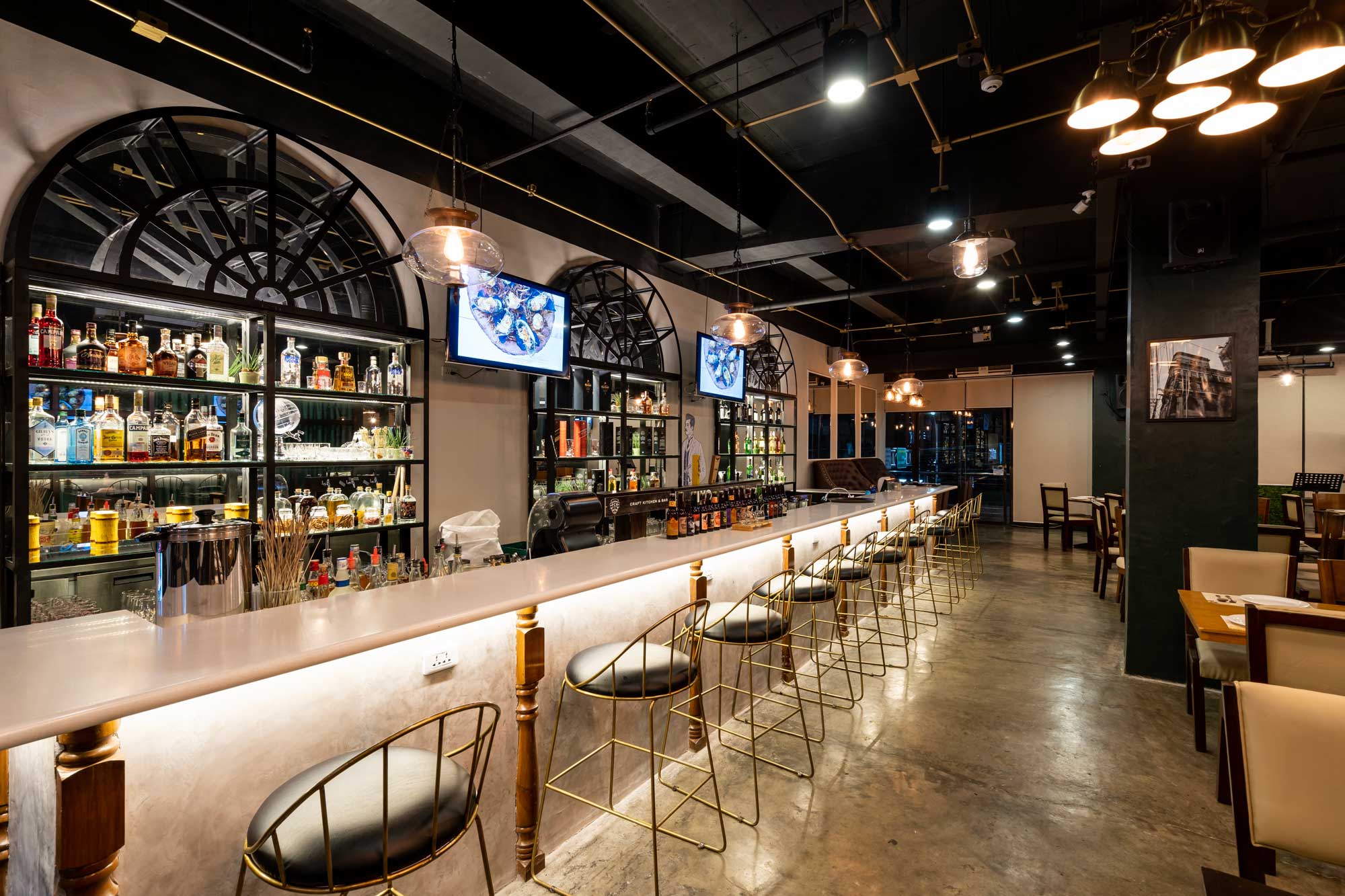 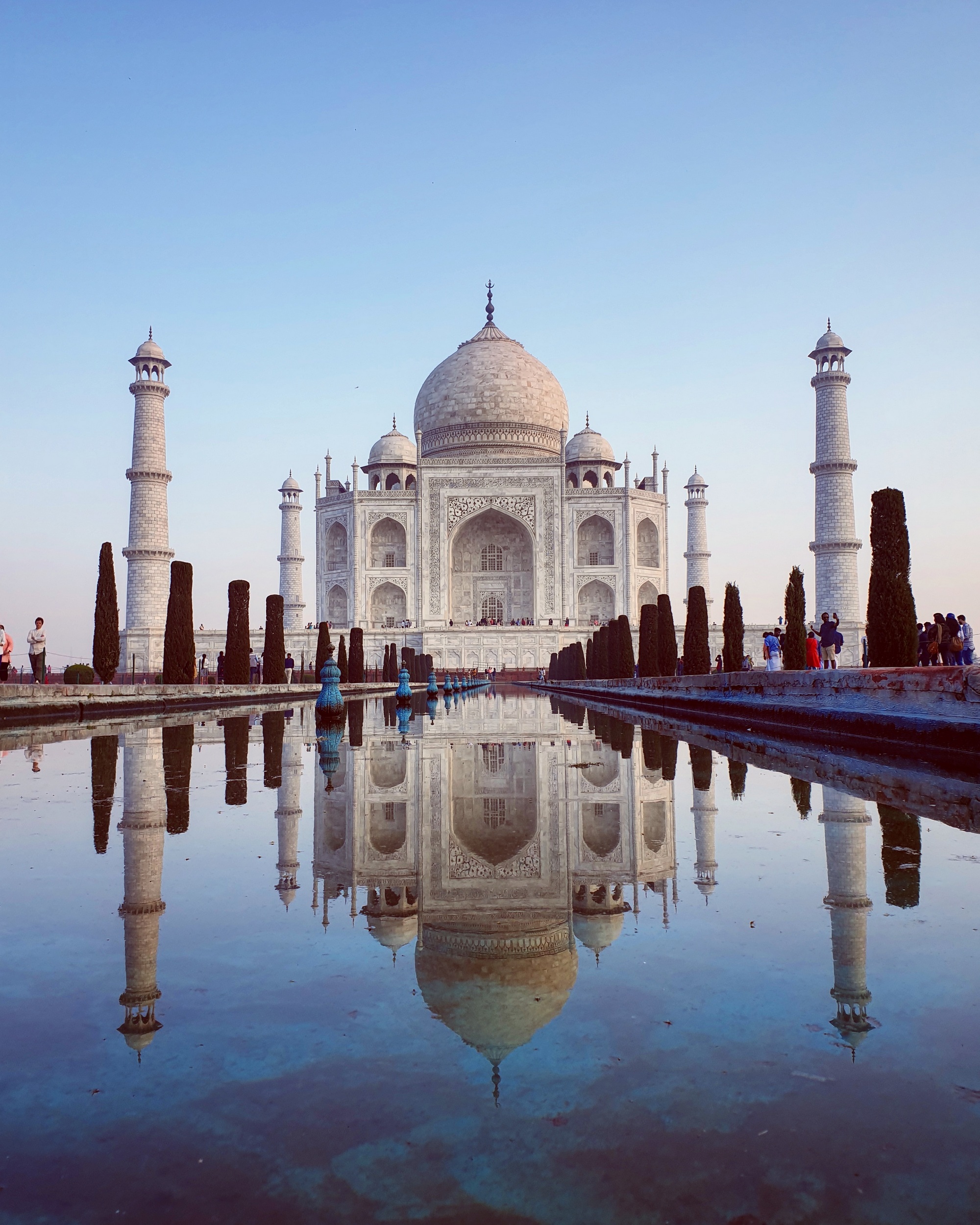