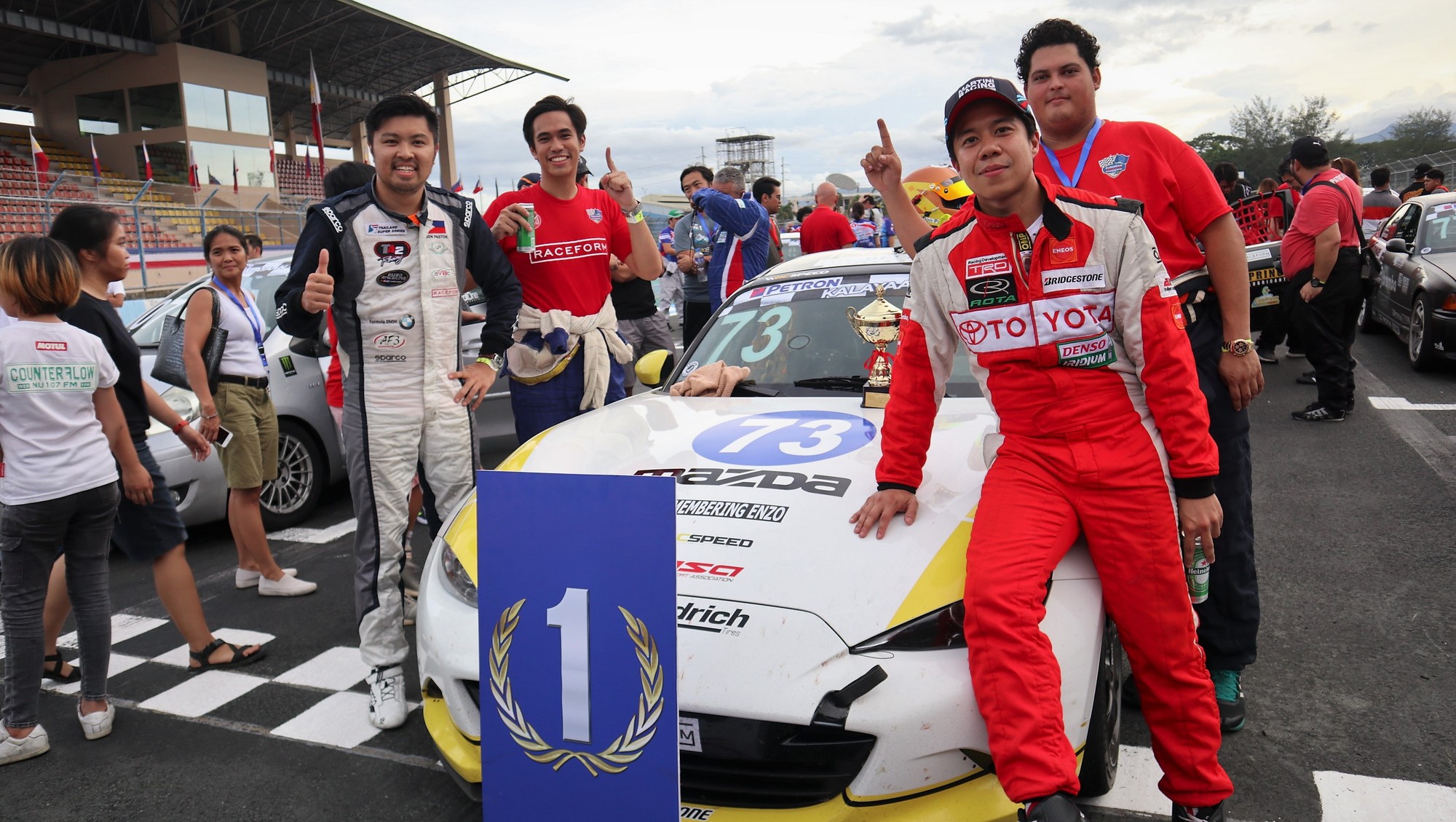 Endurance racing is a true test of driving mettle and commitment.

This is the first of two parts.

On June 12, 2019, Clark International Speedway was the venue for the Petron Kalayaan Cup 2019 12-hour Endurance Race Challenge. It was as grueling as it was rewarding for the dedicated racers who took part and prevailed.

Before we hear their stories, let’s set the stage and establish some context.

Endurance racing is one of the oldest forms of motorsports; the famous 24 Hours of Le Mans, for example, has been held annually since 1923 in France. This kind of racing involves teams of drivers that attempt to cover a set distance in the shortest time, or in some cases, as much distance as possible within a set time limit.

These events are an extreme test of the durability and mechanical soundness of the racecars, the physical and mental constitution of the drivers, and the efficiency of both racecars and drivers combined. The teams must be fast but also consistent, as they need to conserve fuel and manage wear to the vehicles and tires. The teams are also expected to respond to any mechanical failures promptly and get the racecars back out on the track as soon as possible—it’s exhausting to even just think about.

The Petron Kalayaan Cup took inspiration from famous foreign endurance races like Le Mans. Teams were arranged according to horsepower, into Classes 1 (above 150hp), 2 (100hp-150hp) and 3 (below 100hp). There was also a manufacturer’s class that required vehicles to be stock, allowing only minimal upgrades for safety and uprated brake pads. For participants who were interested in a taste of endurance racing but were not prepared to commit to the full 12-hour experience, there was also a 4-hour race.

During the race, teams of up to six drivers piloted each car around the 4.2-kilometer circuit. By the end of the day, the race leaders made over 240 laps in their vehicles, covered over 1,000 kilometers, and navigated over 4,320 turns around the counterclockwise circuit. Simply finishing was an incredible achievement.

Team Raceform Garage 2233, managed by Francis Godinez, used their light and more fuel-efficient Miata Global Cup Car to go head-to-head with Team AutoPerformance. The larger, six-cylinder M3s proved thirstier than the four-cylinder Miata, so they had to refuel more frequently—speed is not the only factor in endurance racing.

When the dust finally settled, Team Raceform Garage 2233 had won the Class 1 and Overall Championship, even though they lost their 3rd and 5th gears in the middle of the race: that meant the drivers were forced to jump between 2nd, 4th, and 6th gear. Team AutoPerformance took First and Second Runner Up for Class 1 and Overall.

Team Raceform Garage 2233 also fielded a Volkswagen Golf GTS in the Manufacturer’s Class, and they managed to take First Runner Up despite brake issues that resulted in the rotors bursting into flames in the pit lane. At the end of the race, both entries managed a whopping 511 laps around the circuit, outlapping all other teams. They received the coveted Team Champion Award for their effort.

In Part Two, the team will share their war stories from the Petron Kalayaan Cup 2019.