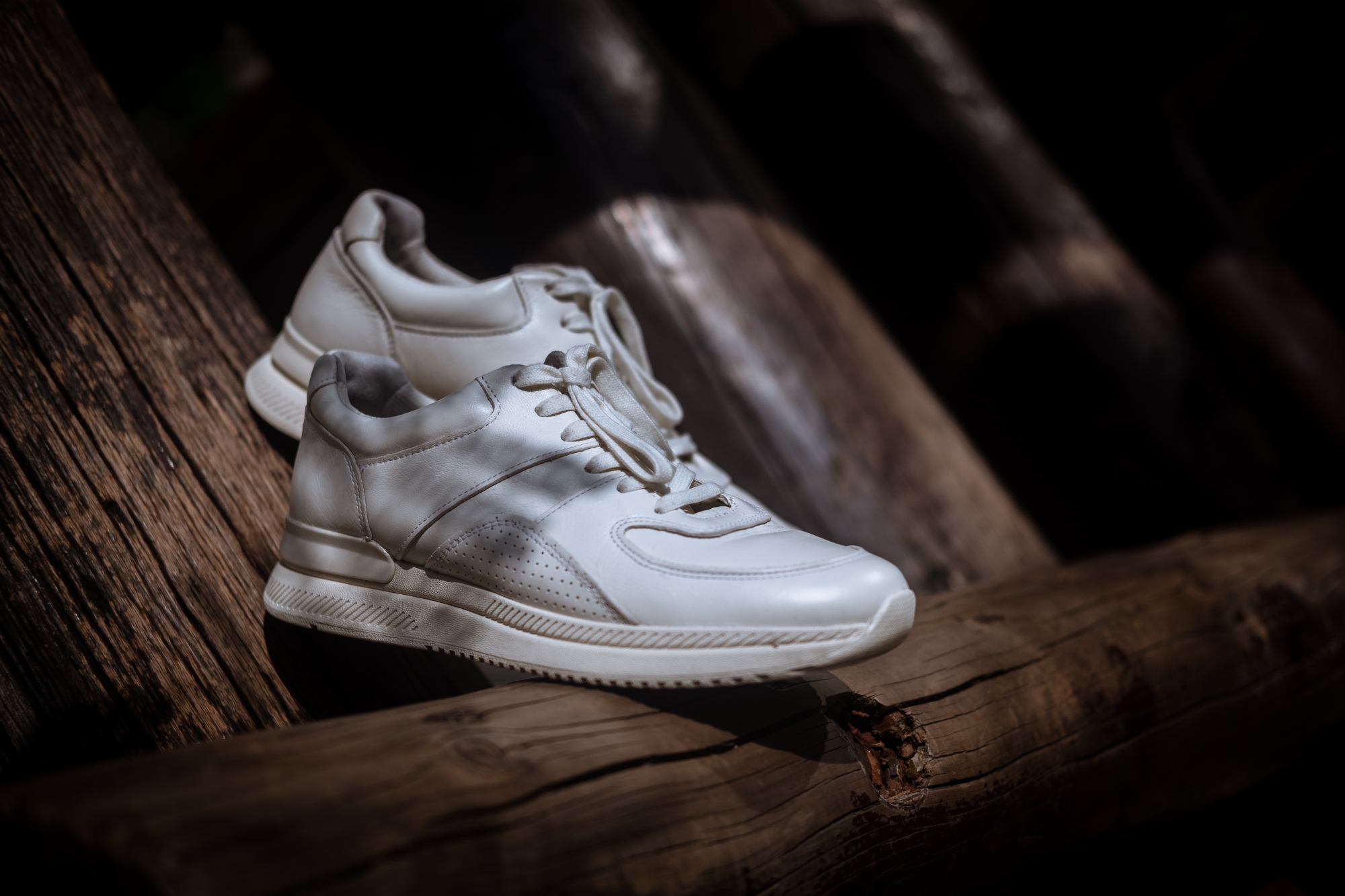 Be part of the story, every single week.

Welcome to the Mantle Edit, where we round up all the best stories from last week and deliver them to you in brief. In this week’s installment, we’re diving straight into complex relationships. But it’s not all about romance: we all have a tendency to create relationships with nearly everything. From ethical non-monogamy, to love of shoes, and even our fascination with Chinese martial arts movies: have a look at our pick of the best stories from the past week.

Swinging: How exactly do you make ethical non-monogamy work?

“I keep it simple by keeping the friends with benefits as friends,” said Zach. “No drama, no emotional investment to the degree that I invest in my partner (Anna). We do the deed, have our fun, and then go back to our respective partners afterward. In that sense, there are no issues, and no one is negatively affected.”

Here’s a look into the the lives of two people who decided to follow an unconventional, alternative lifestyle. It’s not all roses, but neither is monogamy.

“Fighting for independence is hard. You have to mobilize people, fire up their emotions, acquire weapons, strategize.

“Jumpstarting a country after independence, that’s another thing. And in an archipelago like the Philippines, with hundreds of ethnic groups, in 1898, at a time before the internet or mass transit, when competing Western powers want footholds in Asia, it seems next to impossible.”

After centuries of colonial rule, the Philippines set out to declare independence and become Asia’s first republic. So how did the pioneers manage it? Francis Pasion takes us on a step-by-step tour of history.

Everlane: Sneaking into the sneaker industry with style and sustainability

“One time, while going through the rubble of release news, I found a headline about Everlane supposedly disrupting the sneaker industry.

“‘Disrupting’ was just the word I needed to hear. It made me curious, and I wanted to know what they were all about.”

Disruption is something you hear about in the tech industry, maybe in motoring as well. But in the sneaker game, where you see a new release practically every time you go online, disruption is a welcome thing. Offering style, sustainability, and an affordable price point, Everlane is changing how tha game is played.

That’s about all you need to hear about the Raptors’ fairy tale finish. This story has gone well beyond basketball and become more about the team that everyone in Canada (and possibly every underdog ever) was rooting for.

“In the meantime, we’re a little nostalgic for those martial arts movies we loved in our youth. How can you not be amazed by unbelievable fights and even more unbelievable stunts? If you were watching these movies in the 80s, then you remember how badly dubbed they were: odd choices for voice actors, and audio always out of sync with lip movement! Part of the fun, really.”

With the announcement that Stephen Chow is coming up with Kung Fu Hustle 2, we’re brushing up on our kung fu movie history in excitement. From wuxia epics to restaurant brawls, take a look at the films that were part of almost everyone’s childhood.

Mind our editorial advisory at the start of the feature, though!

By the Glass: Asian fusion but with a rooftop bar

“Along LA’s famous Melrose Street right across La Cienega, right before the Alice & Olivia boutique, is a doorway into one of LA’s must-go places: E.P. & L.P.

“Upon entry, the receptionist hits you with that question: E.P., or L.P.?”

Are you up for a drink, or maybe some food? This novel place in L.A. lets you do both, but one at a time.

“There’s a lot of spending going on here. The money’s not just in Manila anymore.”

Hours away from the capital of the Philippines, Pampanga is about to challenge Manila’s dominance.