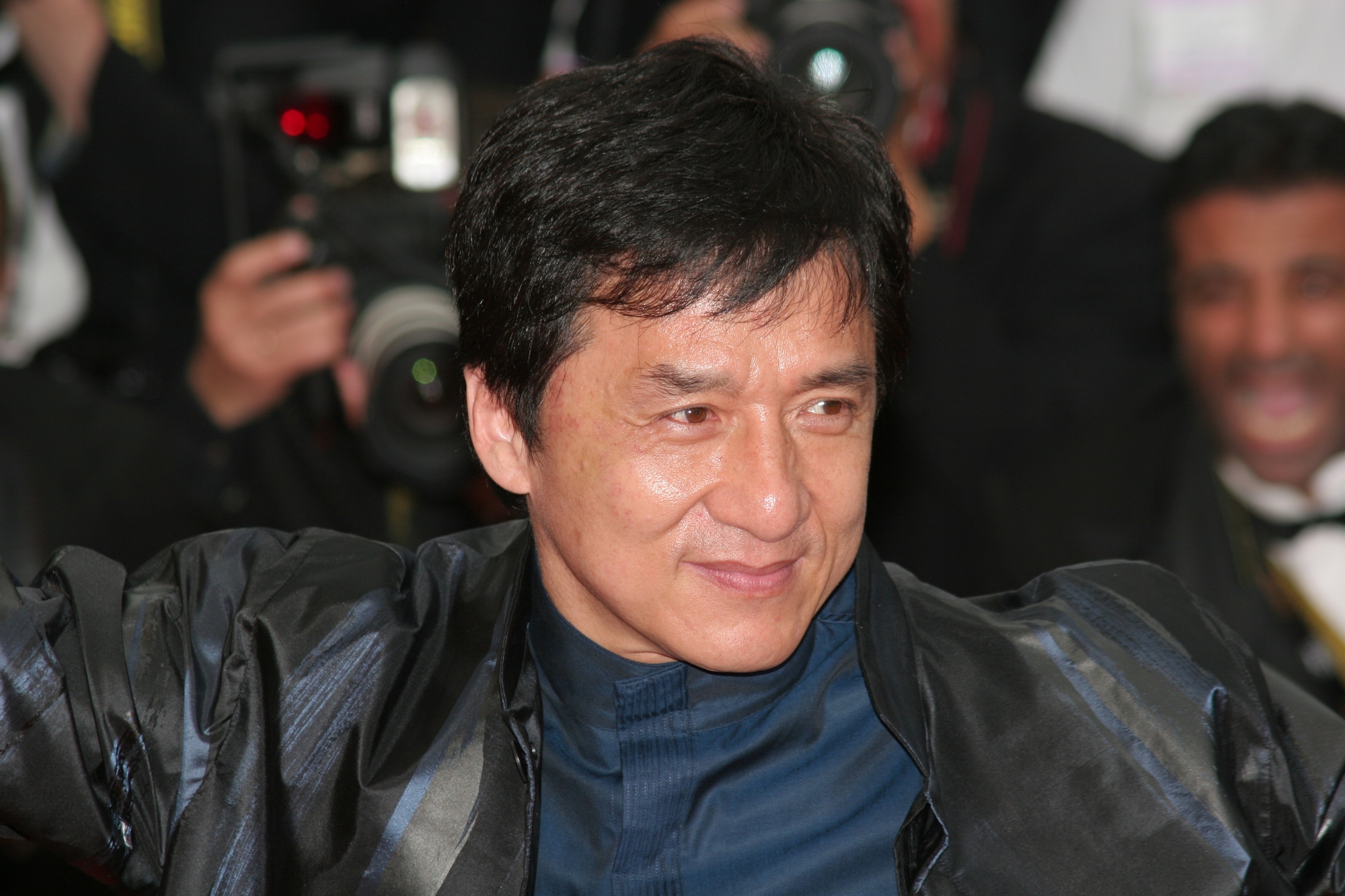 From wuxia to Jeet Kune Do, we’ve got you covered.

Have you heard? Are you just as excited as we are? Stephen Chow confirmed Kung Fu Hustle 2 is going to get made! Granted, he can’t start work on it until 2020, but that’s okay. We can wait.

In the meantime, we’re a little nostalgic for those martial arts movies we loved in our youth. How can you not be amazed by unbelievable fights and even more unbelievable stunts? If you were watching these movies in the 80s, then you remember how badly dubbed they were: odd choices for voice actors, and audio always out of sync with lip movement! Part of the fun, really. Here are a few of our favorites.

Jackie Chan has made over a hundred movies, in Hong Kong and in Hollywood. Among the most popular are Drunken Master (1978) and Drunken Master II (also called Legend of the Drunken Master, 1994). The first movie was directed by legendary director and choreographer Woo-Ping Yuen!

Of course, it probably helps that Chan started training in theater and martial arts in childhood.

Even better: the Drunken Master style is based on Drunken Boxing, a real fighting style where fighters imitate the movements of a drunk person. (No, you don’t actually have to be drunk. That’s dangerous. Drink responsibly!) It’s said that you can trace its origins can be traced back to Buddhist and Daoist sects. Still, don’t try this at home.

You can’t talk about martial arts without talking about the inimitable Bruce Lee.

Born in San Francisco in 1940, the son of an opera singer, Lee started acting as a child. He trained in the art of Wing Chun and developed his own martial arts philosophy, which he called Jeet Kune Do (The Way of the Intercepting Fist).

Once Upon a Time in China

If you’re binge-watching all these movies, you should add this series to your list.

In case you’re keeping track of who does what, Li started training in wushu at age 8, and started winning gold medals in championships at age 11.

Watch Jet Li and Donnie Yen go at it in Once Upon a Time in China 2:

If you weren’t a fan of martial arts movies before, you probably became a fan when you saw this one. Directed by Ang Lee and released in 2000, this was where the world discovered the beauty and grace of Ziyi Zhang, starring alongside veteran actors Michelle Yeoh and Yun-Fat Chow.

Though Yeoh has never had any martial arts training, she was trained as a ballet dancer. She went on to star in many action films with Jackie Chan and Jet Li, so much so that in the Hong Kong film industry, she became known as the “queen of martial arts.” Meanwhile, Zhang had only done two movies before she got this role!

Chow isn’t trained in martial arts either, having built his career playing tough guys, either as a criminal or a cop. His films are better categorized as ‘gun fu,’ a style of fighting found in Hong Kong cinema, where it looks like opponents are engaged in a martial arts fight but they’re using guns.

This is a beautiful film for many reasons. Aside from the elegant wuxia fights, there’s the exquisite music performed by Shanghai Symphony Orchestra, Shanghai National Orchestra, and Shanghai Percussion Ensemble, and many solo passages for cello played by Yo-Yo Ma. There’s a sequel, by the way.

Not sure if martial arts or painting:

If you’re looking for a martial arts movie with a bit of history, you might like this one. The movie is based on the life of Ip Man, a Chinese martial artist and a master teacher of Wing Chun. Born in 1893 in Guangdong, Ip trained in Hong Kong, then returned to his home province to be a policeman. The first film in the series was released in 2008, and the fourth film is scheduled for release later this year. (You can watch the three Ip Man movies on Fox+!)

Western audiences might know him as Chirrut Îmwe from Rogue One: A Star Wars Story (2016), but to Asian audiences, Donnie Yen is an actor, martial artist, film director, producer, action choreographer, and multiple-time world wushu tournament champion. And martial arts is in his blood too: his mother, Bow-sim Mark, is a Fu Style Wudangquan and Tai Chi grandmaster.

We probably missed a few titles. What are your favorites?