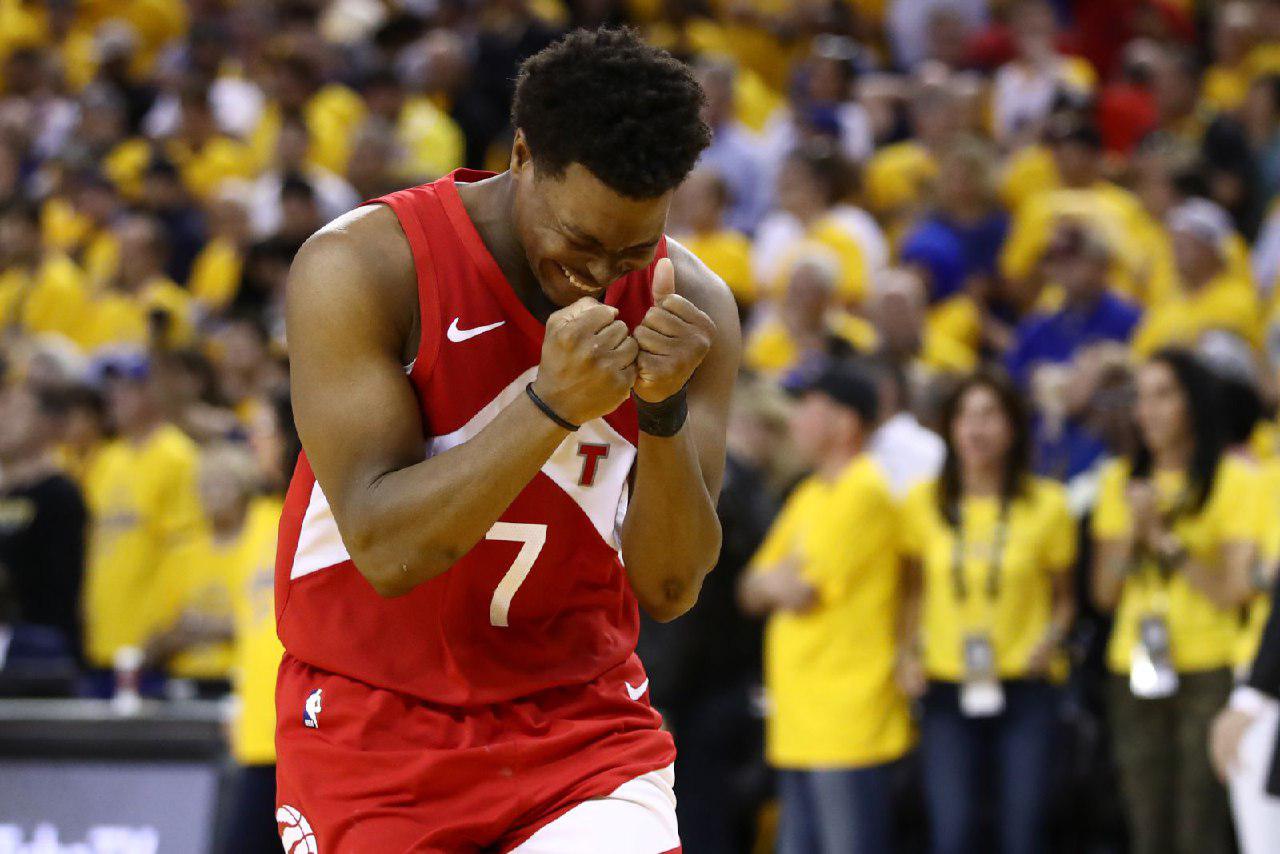 I’m not a Raptor fan per se, but as a basketball fan in general, I like the Raptors.

I grew up watching Damon Stoudamire and, later on, Vince Carter. I followed Demar De Rozan, and watched his era in Toronto come to an abrupt end. And as eras come and go, the most recent ones ended on a sour note. After winning first seed in the East, the Raptors were once again played like kids by Lebron James, and they were swept in the second round by a significantly weaker Kyrie Irving-less Cavaliers.

Eras aside, the Raptors getting eliminated in the playoffs meant trash talking and jeering between me and my friends in Canada. Getting eliminated would be tough on any fan if your home team took it badly. But getting done in by the same guy several seasons in a row did hurt, and I didn’t understand how deep that hurt went.

In 2019, the Raptors rebuilt themselves, and I watched closely.  They got a tested winner and potential franchise cornerstone in Kawhi Leonard, rounded out by seasoned vets Kyle Lowry, Serge Ibaka, and Danny Green, and some hungry youngsters in Fred VanVleet, Norman Powell and super versatile Pascal Siakam. There was also the late addition of Marc Gasol, and Jeremy Lin’s ever positive aura. With all of them on the Toronto bench, they more or less guaranteed what I would call potential champs.

They racked up 58 wins in the season, and towards the playoffs I saw something change. They had this newfound composure that wasn’t there before.  Maybe it was because of the newly added veterans, in the person of former NBA champ Kawhi Leonard. I’m not sure, really, but whatever it was, the team looked poised and ready for anything.

Lebron’s shadow was gone from the East, though that didn’t exactly make it a cakewalk. But after a second round in the testy playoff series, sealed by lucky game-winner Kawhi over the Sixers, it felt like they could really go all the way.

I’m no Canadian, but I know how they felt.

Kawhi was a tireless workhorse, and he was going to carry the underdog team through anything and nothing was going to stop him.  True enough, they beat the first seed Bucks in a brutal comeback. Every Raptor fan knew they were ready to take it all.

May came around, and the Finals were in full swing, Warriors once again repping the West. And if I had any doubts, it was that the Warriors could survive from playing with little rest after three straight Finals appearances.

Fast forward to today: the Raptors were leading the series 3-2 and could seal the Finals with a win in Oakland. It was a long and physical game marred with injuries, and emotions ran high, with no team giving in. As a fan, I had my doubts. The Warriors team wasn’t going quietly, even with losses to their roster. For a few minutes, when the leads were shifting, my doubts came back and I said to myself, Toronto might lose this game and lose momentum for the series. They were battling the defending champs, after all.

But the Raptors weren’t about to give in.  They were no longer just Toronto’s team: the whole of Canada and maybe 70% of basketball fans worldwide were rooting for them to win. Even I wanted them to win. I wanted to see Kawhi close his rental year with the Raptors with a fairy-tale ending. I wanted Canada to represent the best of the NBA. I wanted my friends and family in Toronto to feel the winning atmosphere in the city where they lived. I felt that it went beyond the game, that it was bigger than basketball. I had no words to describe it, but everyone was rooting for the Raptors, and it felt like something else.

Towards the end, in a surprising show of composure,  the Raptors took back control with a two-point lead, but they left the window open with a crucial turnover that gave the Warriors another chance to extend the series. The defending champs set their counter-attack.

With about 10 seconds left, Stephen Curry got an opening but surprisingly missed his potential game-winner. Raptors gained possession and the arena went quiet. Only minutes later—but it feels like hours—the buzzer finally sounded. Kawhi put his fist up, and the players finally relaxed their shoulders and breathed.

It was over, and shit, they actually pulled it off.

An old friend in Toronto sent me a message: no signs of bragging or trash talk. She just told me that they can finally move on from my jeering, from frustration over years of coming up short, and more importantly, from Lebron. They were going to sleep with big smiles on their faces. I smiled and said, yeah, I understand; forget about Lebron.