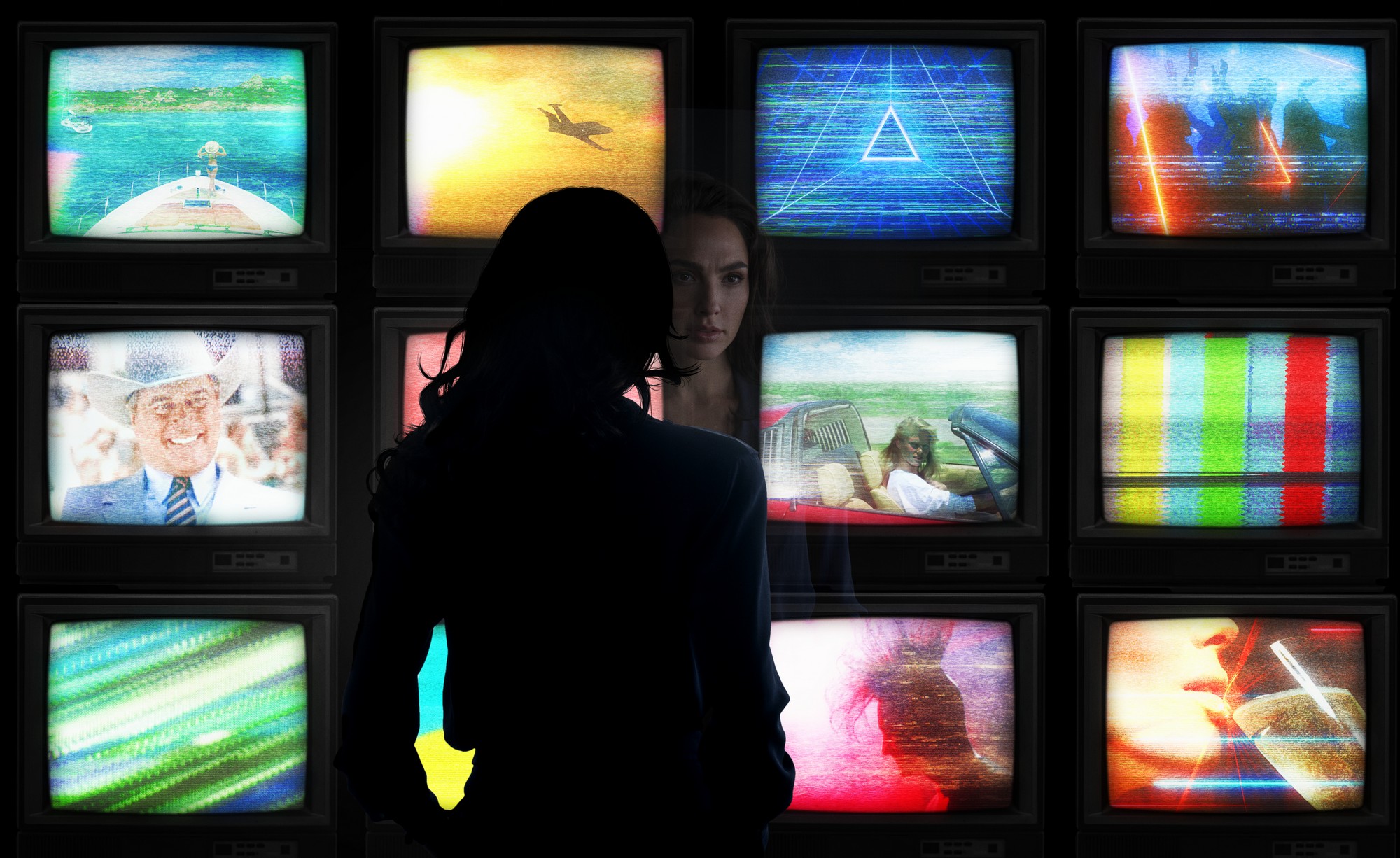 It’s the start of the week again, but we thought we’d catch you up on what happened during the last one.

The Mantle Edit is our weekly roundup of all the best stories from the previous week, and this one’s full of experiences: from the strange to the fancy, from the wild to the nostalgic.

Kendo, or Do Not: There is no try

“I conjure up the courage to stare back at his blank, emotionless face. Sixty-five years of tanned, wrinkled skin wrapped around eyes that can pierce into your soul stare right back saying:

The samurai spirit never dies. Kenji Inukai, part Japanese, part-time writer, and full-on kendo enthusiast, walks us through the experience. It’s all about soul, shouting, and hitting people with bamboo swords, but it’s what happens when you walk out of the dojo that really matters.

The Day Sartoria Raffaniello Got Its Name

“‘From today, you are Raffaniello.’ That was what Neapolitan master tailor Antonio Pascariello told Noriyuki Higashi when he came for his apprenticeship in Naples.

“Still, it could have been worse.”

Japanese tailor Noriyuki Higashi never asked for a new name. But after taking his last chance to study under a master tailor in Naples, he came back with a new one and named his own boutique after it.

Roughing It with the Ranger: A Coming-of-Middle-Age Story

“We all look at each other and know this isn’t going to be Running Wild with Bear Grylls. It’s going to be more like the Hangover movies, where everyone’s just trying to not die. Bunch of guys from the city spending a night in the woods? What could possibly go wrong?”

Mantle takes the new Ford Ranger out for a spin in the wild. But here’s the thing: they have to spend the night in the jungle and earn a certificate. Hungry, dehydrated, and completely out of their depth: will they learn to survive the jungle evening—and each other?

What’s the appeal of retrofuturism?

“That remembrance is more than just nostalgia, though: it’s a framework for creativity that’s as much about looking back as it is about reimagination.”

From Skycaptain and the World of Tomorrow to Nixie clocks and Bioshock, retrofuturism is about looking at how the past saw the futures that might have been. It’s been around for so long that it’s not so much a trend as it is a mindset and a creative movement.

Onscreen: The nostalgia is strong

“Stranger Things. Wonder Woman 1984. The Dark Crystal. What year is it, really?”

Television and movies are bringing us right back to the ’80s: big hair, giant robots, shoulder pads, and cassette tapes included. The entertainment industry is riding on a wave of nostalgia, and it’s only getting more popular.

Yes, adults can watch cartoons, too

“Whereas Japanese anime has long since achieved cross-cultural acceptance, its Western counterpart still contends with the stigma of being treated as kid-fodder.”

Animation isn’t just entertainment for kids. It’s a legitimate platform where anything is possible.

By The Plate: My First Michelin Experience

“One thing I do want to clear up: just because I ate at a Michelin-starred restaurant, it does not mean the bill felt like the price of my kidney.”

The Michelin star is about quality, and New York’s Marea proves that fine taste can come at a reasonable price tag.

“Almacen transports you to the colorful Land of the Dead (minus the dying part), and it’s exciting.”

A Mexican-inspired bar in Poblacion promises an otherworldly night in the land of the spirits—tequila included.

“The Oris Limited Edition Ocean Trilogy is a set of three watches, each one meant to spotlight a different organization that’s either cleaning up, restoring, or protecting a part of the water.”

We may be spoiled for choice in the dive watch department, but Oris is helping make sure that the next generations will still have somewhere to dive in.