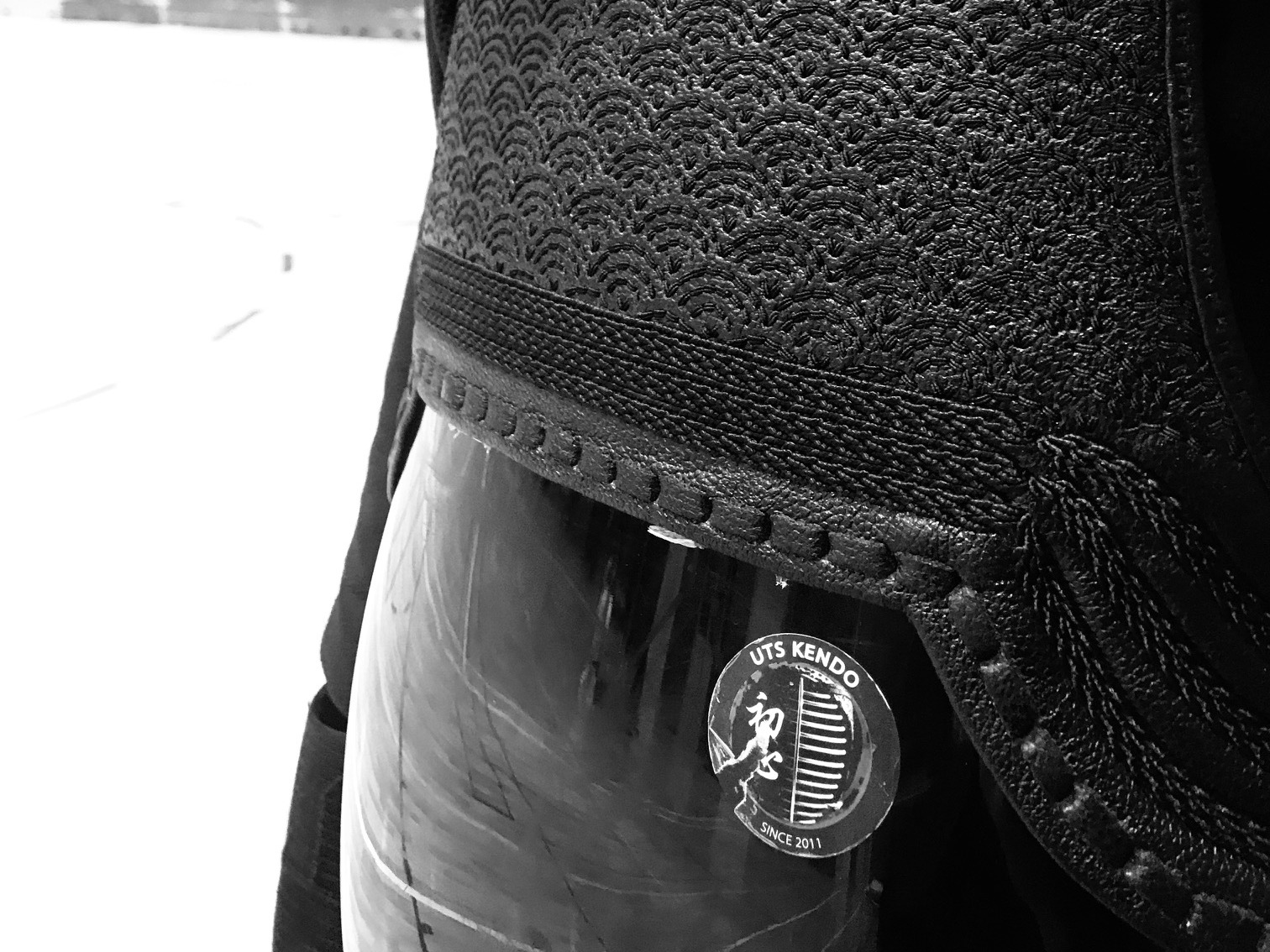 We take a lesson in kendo about confusion and clarity.

Check out our main kendo feature by Kenji Inukai here.

I ponder sensei’s words carefully, having been lectured for the last 30 minutes on the same subject. Like any worthwhile learning experience, part of the challenge (and reward) is simply accepting the confusion.

Granted, I’ve been confused about kendo for a very long time, but one of the few moments of clarity happened a few months after I had started. Being the mediocre—and quite frankly, lazy—kendoka that I am, I had completely glossed over quite a few important principles early on in my training.

One of those lessons went a bit like this:

Tsuraoka-sensei points to each body part in this order, then asks me to perform a basic Men (head) cut again.

Sensei walks over with an exasperated sigh and points towards my arms: “Bad.”

Then to my legs: “Slow,” followed by my stomach, “Empty”—which I would have taken as a compliment in any other situation—and finally to my eyes: “No look.”

Which I took as: “You might as well be blind.”

You take these moments in stride, of course, fully accepting the opportunity to learn and correct oneself, if possible.

Sensei politely asks me to take a seat and promptly borrows my shinai. Like a 3-year-old toddler, I accept the respite and plop myself to the ground eagerly. The lecture continues:

(Gan) Eyes: This is the most important weapon in a kendoka’s arsenal, without which one is unable to anticipate an opponent’s next move, and subsequently his own.

(Soku) Feet: The main subject of today’s lesson: attacks always begin with one’s feet. This is a common lesson in many martial arts, not just kendo. Arm strength or speed matters little to a kendoka who is unable to move around properly.

As I learned soon after, executing a forward leg movement first somehow accelerated my arms to attack as well. Furthermore, an attack originating from a person’s base necessitates that the entire body attacks in unison, thereby allowing a proper, fully formed attack.

Tan (Bravery/Abdomen): A weak strike in kendo has nothing to do with how hard one lands a blow. During tournaments, seasoned judges decide whether a “hit” carries an appropriate amount of intention or purpose during sparring matches, and it is then awarded with a point or ippon.

Judges determine this through a series of factors: one’s kiai (shout), fumikomi (foot stomp), and the absence of fear. Merely hitting a targeted area is not enough, which is why one’s “guts,” which they told me resides in one’s abdomen, is necessary to drive a kendoka’s technique as well as spirit.

Riki (Power/Arms): Finally, we have arm strength or technique, which is considered the least important and the main source of frustration for many Kendo instructors.

Many beginners, me included, assume that kendo is primarily about the speed and execution of the attacks made by one’s arms. This is understandable: to the untrained eye, ample attention is often given to one’s sword strikes and not much else. It is a common misconception that needs to be beaten out of a student’s psyche early on.

Hence my 30-minute lecture on the ground.

I nod my head eagerly and stand up. Sensei returns my shinai and asks me to show him what I have learned.