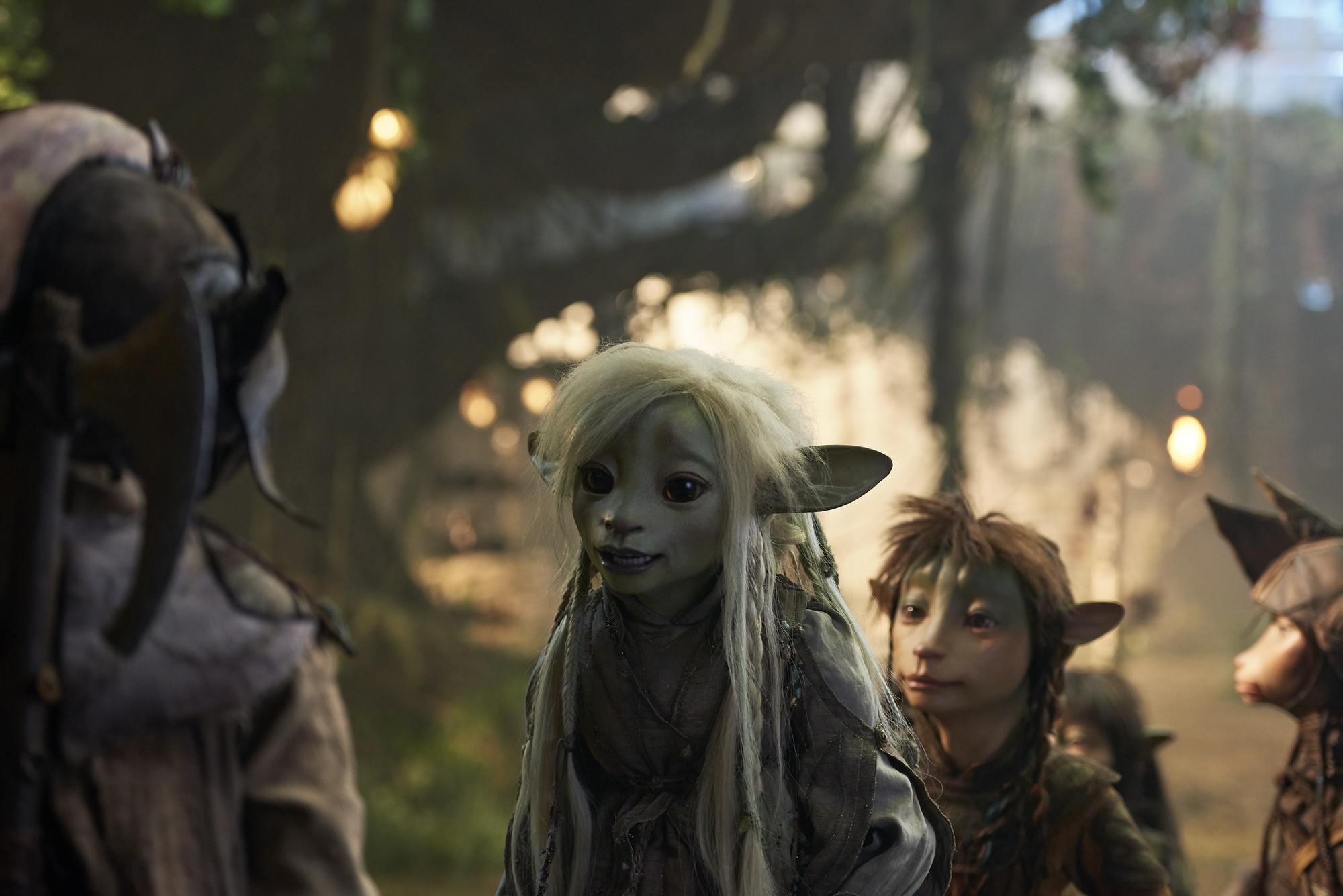 Stranger Things. Wonder Woman 1984. The Dark Crystal. What year is it, really?

Stranger Things season one brought you back to 1983, when kids could still bike everywhere and parents called each other on rotary phones. Black Mirror: Bandersnatch reminded you of afternoons spent curled up with a Choose Your Own Adventure book, or, if you were lucky, a video game console in your very own home. GLOW (Gorgeous Ladies of Wrestling) showed you a side of women’s professional wrestling that you never even dreamed of (and there was a documentary, too!)

For people of a certain age (okay, let’s say it, we’re in our thirties and forties), it’s a wonderful trip down memory lane. You remember your first love, first date, and first kiss, and even the love letters they wrote. You remember sitting in your high school parking lot, with the one guy among your friends who was allowed to drive a car to school, listening to the Eurythmics or Depeche Mode. You remember the hair spray. You remember all the fast food places that are now gone.

For the writers, directors, and producers making these movies and shows that tease our memories and poke at our heartstrings, it’s not just about the nostalgia: it’s also about the profit.

In 2018, Pew Research Center reported that millennials (in their terminology, people born between 1981 and 1996) are overtaking Baby Boomers as the largest living adult generation in the United States. They also said that Generation X (people born between 1965 and 1980) is projected to pass the Boomers in population by 2028.

But it also means the people making these stories are people just like us: millennials and Gen-Xers. They’re the people who grew up watching The Last Unicorn and the Star Wars Original Trilogy. They’re the ones who imagined themselves riding light cycles or vehicles that merged with others to form mecha to fight kaiju. They’re the ones who crushed on Labyrinth’s Goblin King, or Sarah (or maybe both), or imagined befriending an alien like Alf or Mork.

They’re the ones bringing it all back. Dark Crystal, the 1982 fantasy adventure film directed by Jim Henson and Frank Oz, is coming back to screens as a Netflix original series. The Dark Crystal: Age of Resistance launches in August.

Stranger Things is reminding you of all the things you loved about Back to the Future. Set in 1985, season three premieres in July.

Even Wonder Woman is changing things up in 1984. I mean, look at that hair!

What is it about the ’80s, though? Maybe the ’90s were too angry, with the birth of grunge and the popularity of MTV. And the aughts, well, we were leaving college and navigating the workplace. That wasn’t really fun.

No, it’s the ’80s that captivated us. And it wasn’t just the fashion or the music. It wasn’t just the Saturday morning cartoons and the family sitcoms. It was the fact that we were kids, and we didn’t have to worry about jobs and kids, car payments and taxes, weight gain and hypertension, elections and global issues. We could spend all day imagining other worlds where we wielded lightsabers or traveled to other dimensions. We could sit on the floor and play with LEGO. We were just kids.

We’re not kids anymore. But hey, we can watch The Dark Crystal again, and maybe it’s something our kids will like. That could be pretty cool.