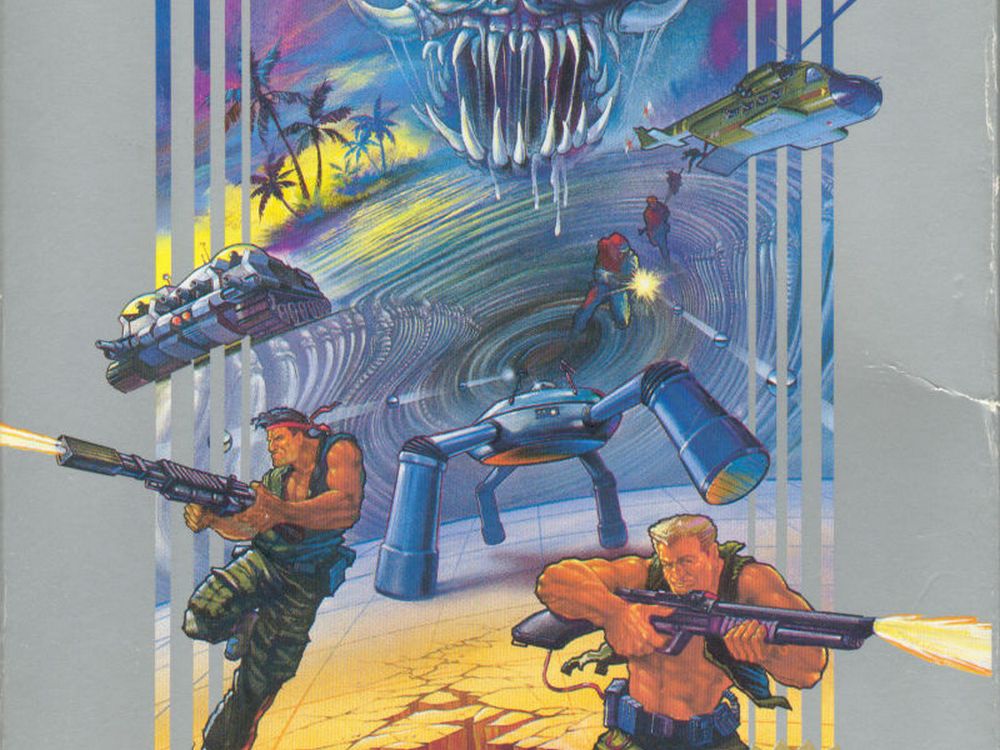 Nostalgia is in, especially in the world of video games. One of the most familiar names of the landscape, Konami, is celebrating its 50th birthday this year, and it’s taken to releasing commemorative collections to mark the occasion.

The latest in their series is the Contra Anniversary Collection, announced earlier this week via an IGN exclusive:

Contra is one of the most recognizable names of video game history, and to have it coming out on all of today’s major platforms (PC, Xbox One, PS4, and Switch) is a treat for anyone who gets a warm fuzzy feeling taking down Red Falcon and punching in the now-immortal Konami Code.

According to IGN, this is the full rundown of the games that will be part of the collection:

Since most would probably have encountered Contra on their home systems, the inclusion of the arcade versions is a welcome change of perspective. Japanese versions of some of the games are also set to be released as an additional download.

In case you missed them, here are the trailers for the two previous anniversary collections: