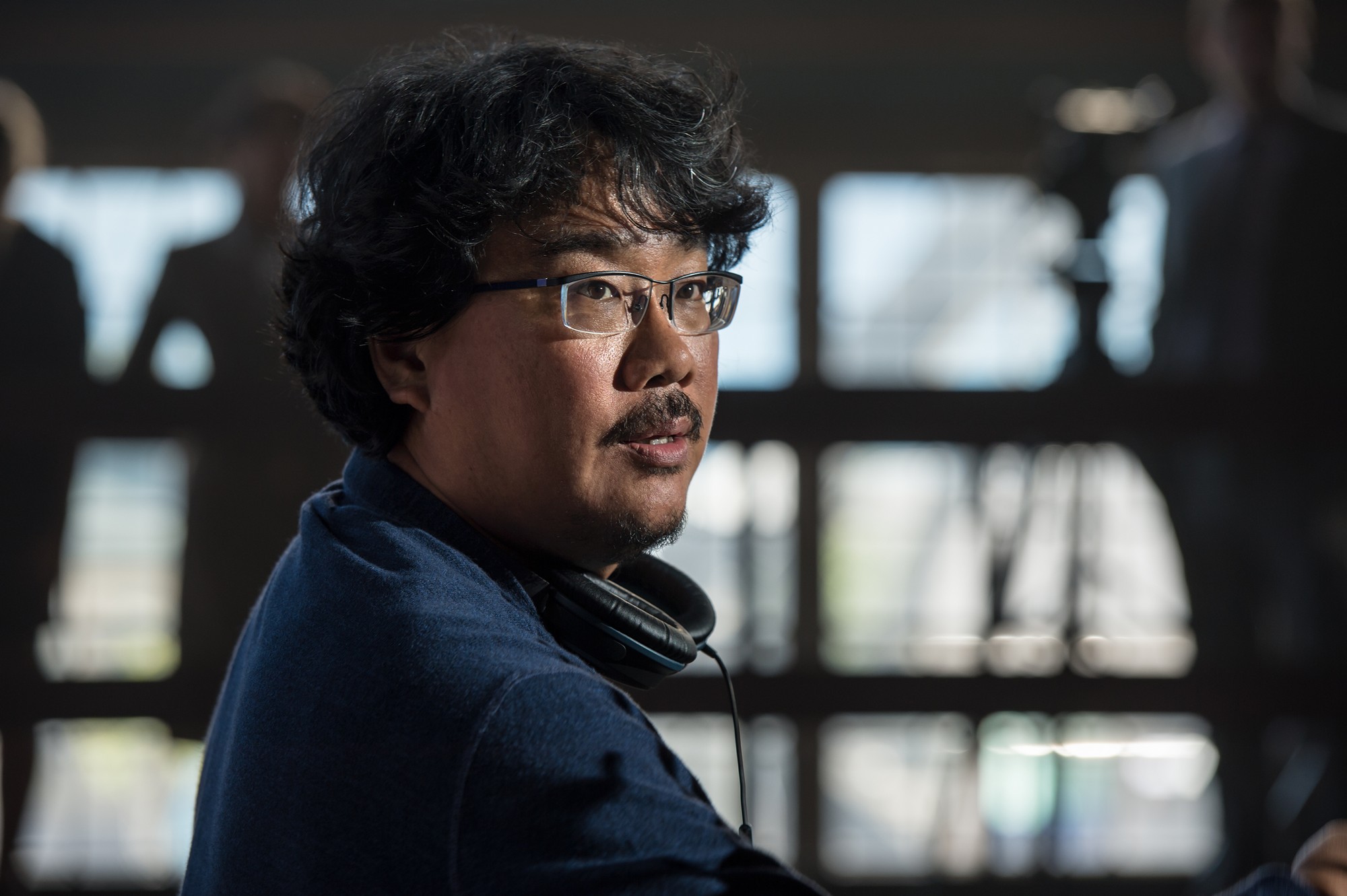 Thought-provoking, groundbreaking films. Gorgeous red carpet fashion. Controversy. You get all of these at other film festivals and award shows, sure, but none of them are as prestigious as the Cannes Film Festival.

Founded in 1946, the invitation-only festival is held annually at the Palais des Festivals et des Congrès. Filmmakers from all over the world hope to screen their films here, and festival awards have been given out to an interesting variety of films, directors, and actors.

Throughout Cannes history, Asian filmmakers made their mark as well. In 1946, India’s Chetan Anand won for Neecha Nagar (Lowly City), followed by Japan’s Teinosuke Kinugasa for Gate of Hell in 1954. It was in 1980 when the legendary Akira Kurosawa won for Kagemusha.

This year, South Korea’s Bong Joon-ho takes the prize for Parasite, a story about a poor family entering the service of a much richer one.

Bong is best known for previous films Okja and Snowpiercer, and is the first Korean winner of the Palme D’Or.