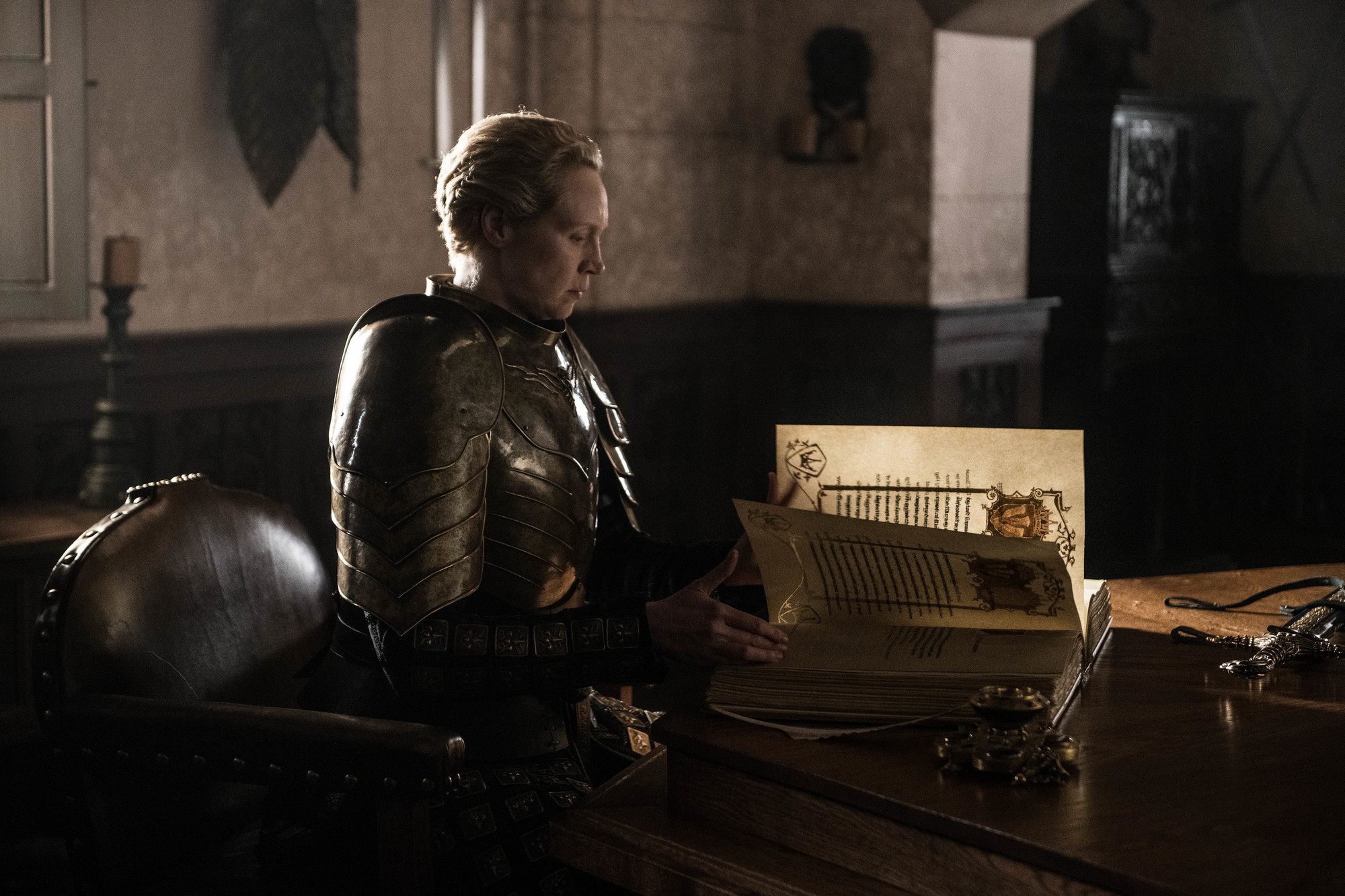 There’s nothing more powerful than a good story.

It’s not often that I can say this, so indulge me: there are times when a degree in literature is a useful thing.

The Iliad and the Odyssey, the two sweeping epics of Greek literature, both attributed to Homer, are full of grand feats of strength and bravery, brutality and carnal lust, passion and poetry. They present larger-than-life characters, many endowed with otherworldly powers, with stories, with feuds and romances spanning years. Both epics are considered pillars of literature and have spawned countless instances of retelling, dramatization, deconstruction, and modernization. Both works inspired artists and actors, playwrights and poets, scholars and linguists.

Later, the Latin poet Horace, upon reviewing the Iliad, wrote in Ars Poetica: “Sometimes, even the noble Homer nods.” For all his great writing, sometimes even Homer forgot what he’d written: a character who’d died earlier in the poem reappeared in a later verse.

For all my love of reading, I was never particularly fond of fantasy literature. Sure, I read The Lord of the Rings and I watched the Peter Jackson movies. The Chronicles of Narnia were a childhood favorite. Some years ago, I randomly picked up the Black Jewels trilogy by Anne Bishop, and I fell in love with it. But I read His Dark Materials by Philip Pullman, and couldn’t understand what made it so popular. And Neil Gaiman, I swear, I kept trying to read him, but it just wasn’t working for me.

At some point, I may have decided fantasy wasn’t for me.

Still, I kept up with the news. I was familiar with the titles because of friends who were fans. Robert Jordan’s A Wheel of Time. Ursula K. LeGuin’s novels. Terry Goodkind’s work. George R. R. Martin’s A Song of Ice and Fire. I even knew about Martin’s struggles with finishing the last two books in the series: The Winds of Winter and A Dream of Spring.

For many years, friends followed ASoIaF. The first book in the series, A Game of Thrones, was published in 1996. And it was in 2011 when the first episode of Game of Thrones aired on HBO.

It was intriguing. I watched the first season, and I was hooked.

I remember someone saying: you think you know how the story’s going to go, and then they kill the guy you think is supposed to be the hero. How is this story going to turn out?

I read the books, and I was drawn into Arya’s journey: from Winterfell to King’s Landing, from Harrenhal to Braavos, and finally back to the Seven Kingdoms. I witnessed Sansa Stark’s growth from a petty princess to a strong, intelligent survivor. I followed Jon Snow and his struggles with the Night Watch, with the wildlings, with his own mortality.

I saw Bran embrace his powers with Jojen and Meera Reed watching helplessly, able to protect only his body. I was shocked by the violence of the Red Wedding, the brutal battle between The Mountain and Oberyn Martell, and the vicious, gleeful torture inflicted by Ramsay Bolton on his victims.

I was intrigued with the notion of the white walkers, and I was terrified of their ice-blue eyes. I raised my eyebrows at the gratuitous sex and nudity that followed Tyrion Lannister, Petyr Baelish, Bronn, and Loras Tyrell. The costumes, my God, how awed I was over the intricate designs, the beautiful patterns, the gorgeous fabrics. The weapons, the armor, the set design—everything was exquisite. And those locations were so awe-inspiring.

So, maybe the books were meandering. Maybe Martin was struggling to wrap up all the loose ends. Maybe HBO showrunners David Benioff and D.B. Weiss screwed up season eight.

For all the times they nodded off, though, as Homer did, there’s still so much that Game of Thrones did right.

For the first time, people whom I knew weren’t really readers, much less readers of fantasy, were raving about dragons and prophecies and blood magic. Audiences that didn’t really care about J.R.R. Tolkien or Neil Gaiman or spells or symbols realized there was more to fantasy than fairies and shining knights and beautiful princesses. Game of Thrones showed viewers political intrigue, the machinations of power, coups and revolutions, liberation and oppression. It served up a variety of battle tactics and fighting styles, the beauty of language, the pitfalls of power. And it underscored the burden of leadership, as well as the dangers of mob rule.

Game of Thrones showed us our world—under the spell of winter, under the rule of dragons, under the threat of the undead.

From the books to the TV series, Martin’s opus has inspired fans the world over. It’s not surprising that with such love and adoration come outrage and vitriol.

For a lot of people, Game of Thrones (or ASoIaF, if they started with the books) is the epic that resonates with them—that fills their lives, echoes their struggles, shows them possibilities.

For me, it was Star Wars: I saw it as a child, and I adored Leia, Han, and Lando. I had a Star Wars wedding, and I named my son Lucas.

For my mother and her friends, it was The Lord of the Rings. She once told me how her friend had just read the books, and he wanted to name his firstborn son Frodo. Their friends wore shirts that said, “Frodo lives!”

For other people, it might be Star Trek or Dungeons and Dragons. It could even be a hobby like golf or something just as storied, like wrestling. But there’s always something: a book, a sport, a film, a game. It hooks people, takes over their lives a little bit, fills their hearts for a little while. It stirs their soul and envelops them in obsession.

When I think about it that way, it makes perfect sense that fans are outraged by the final season of the show. For them, the Starks, the Lannisters, the Targaryens, the Night King: they aren’t just characters invented by Martin and adapted by David Benioff and D. B. Weiss. The stories aren’t just the ownership of the publishers or the network. For these people, who spent years following each story arc, watching each episode, these characters are theirs too.

The girls who watched Sansa find her courage, who watched Daenerys defy her detractors, perhaps they found their courage and grit too. The bookish scholars watched Samwell Tarly and saw that they didn’t have to be ashamed of their love of reading, that they didn’t have to be embarrassed about being smart. For all his lack of morals, Petyr Baelish built a life and a career out of nothing, and came to such great wealth and power: that’s bound to be inspirational to some people.

I don’t know if persons with disability found inspiration in Bran, but I certainly felt that there weren’t a lot of wheelchair-bound characters on TV, and that had to count for something.

And despite that all-too-brief final season, it was a good run.

Now I wonder: what are Benioff and Weiss going to do with Star Wars?

Catch the encore marathon of the eighth and final season of GAME OF THRONES on the weekend of May 25 and 26 from 12 noon on HBO. Or stream the entire series from seasons 1 to 8 on HBO GO.