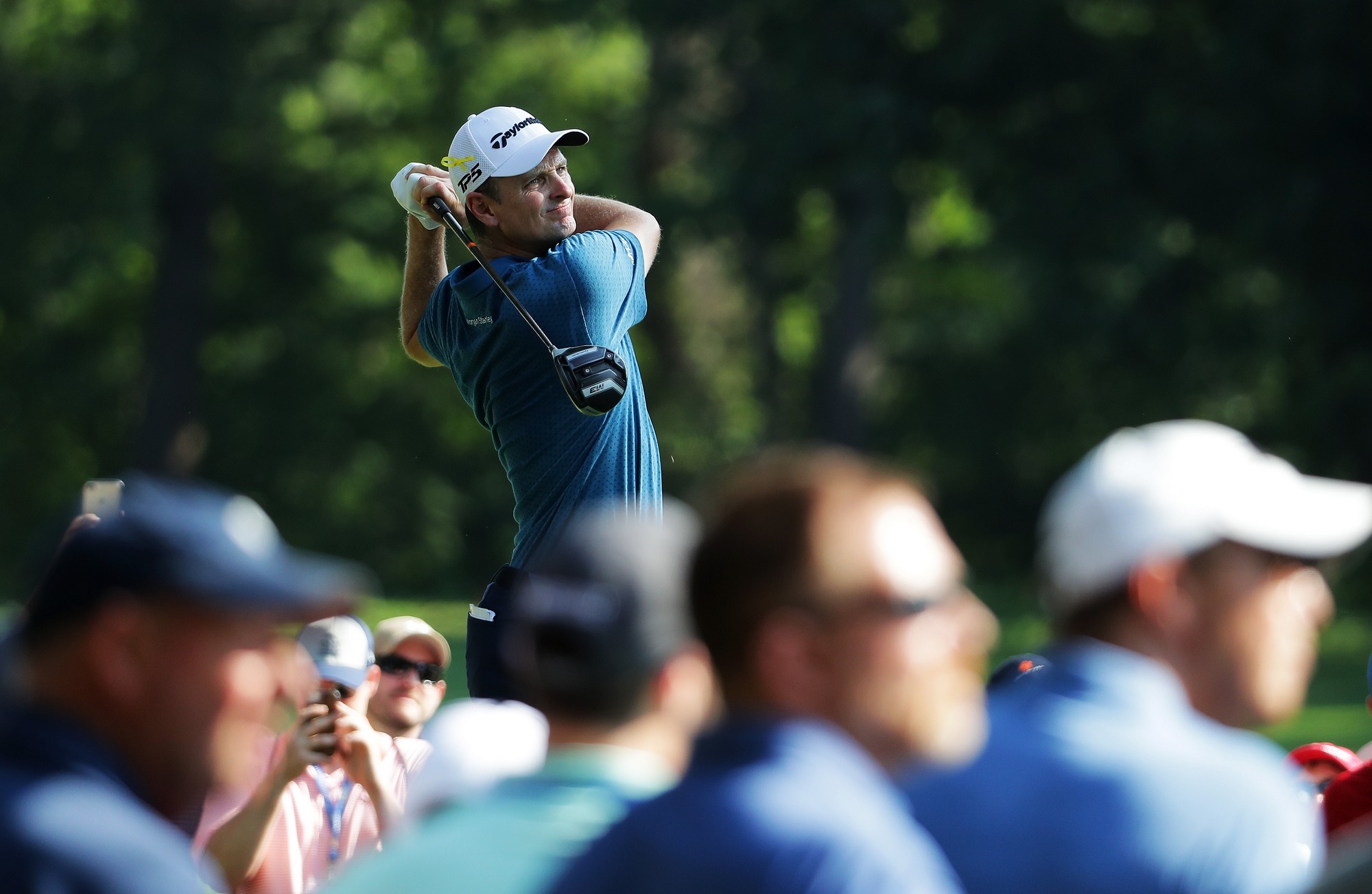 Cover: Justin Rose of England plays his shot from the 15th tee during the second round of the 2018 PGA Championship at Bellerive Country Club on August 10, 2018 in St Louis, Missouri.

Some guys like basketball. Others like wrestling. You, well, you prefer something a little less… rough. Something that lets you dress up a little, do some walking, enjoy the fresh air. With golf, you get all of that, and lush landscapes too.

Whether you’re an avid player or more of an enthusiastic spectator, championships and tournaments excite you. And the PGA Championship, which started in 1916, that’s one of the biggest and most highly anticipated tournaments in the season.

This excitement is happening earlier than expected. In a surprise move, the 2019 tournament has been moved to May, from its usual August schedule. The new schedule puts PGA second out of four annual events right after the Masters in April.

Pete Bevacqua, chief executive of the PGA of America, told the New York Times that one of the major reasons for the schedule shift was the reintroduction of golf at the Olympics.

This year’s PGA Championship will be the 101st playing of the tournament.

The championship is the only one out of the four majors that does not explicitly invite amateurs and is almost exclusive to professional players, often based off the Official World Golf Ranking. Amateurs are allowed to join, however, if they’ve won one of the other major championships. (So, there’s hope for you and your weekly game!)

This year, the PGA Championship is at the Bethpage Black in Farmingdale, New York on Long Island: the first time on the course. Bethpage Black, also known as the Black course, is often said to be one of the toughest spots of the course with thick roughs, long par fours, and deep bunkers.

So, who are you rooting for?

Or maybe you’re watching out for Brooks Koepka, last year’s defending PGA Champion, beating Woods by only 2 par. He has three out of his last seven majors under his belt, along with being in the top 25 of the last thirteen.

Who else are you eager to see? Phil Mickelson, Justin Rose, 2017 PGA Champion Justin Thomas, Dustin Johnson, Francesco Molinari, Xander Schauffele? Wherever you place your bets, catch the tournament when it streams on FOX+.