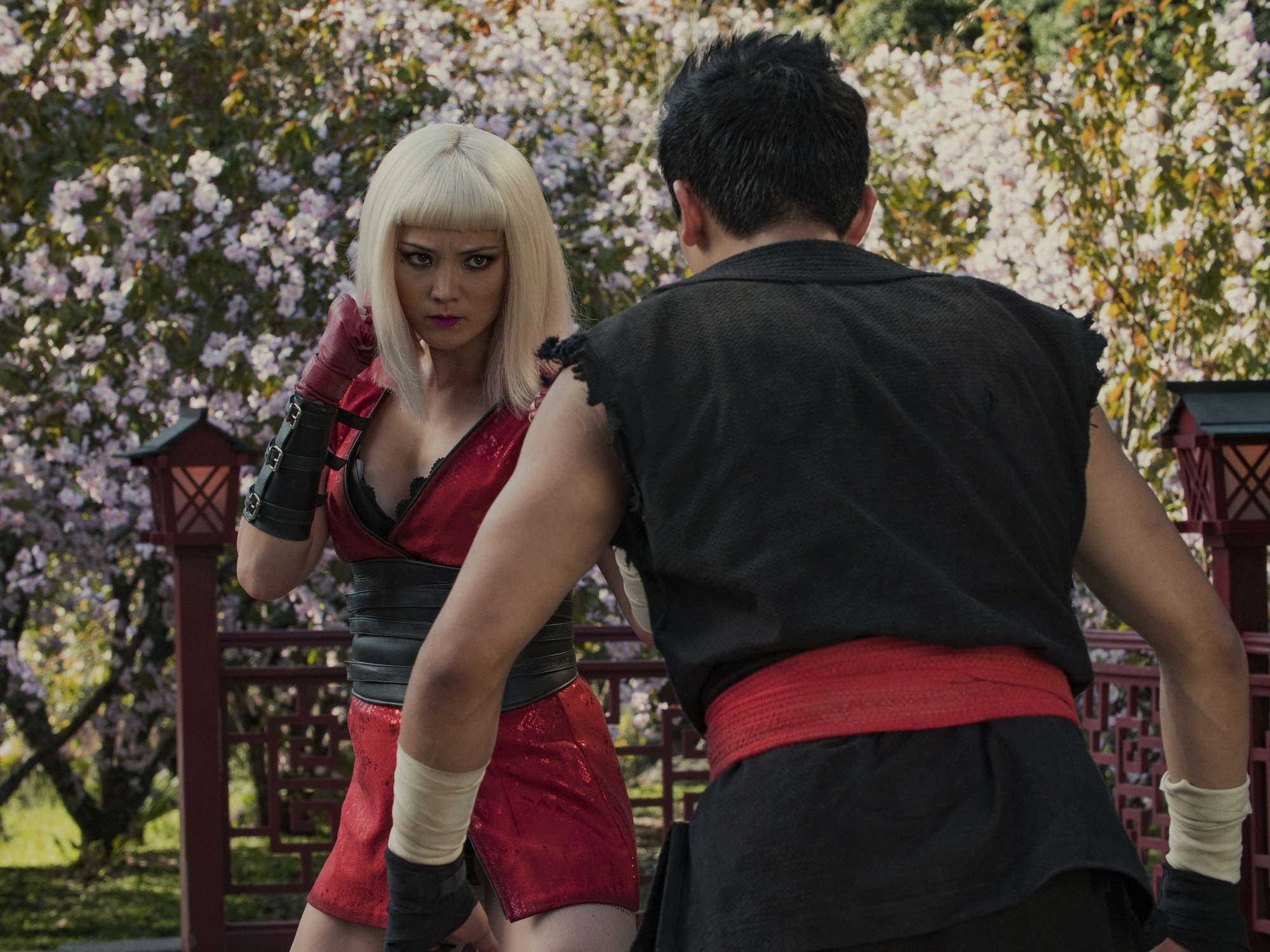 Black Mirror always makes you feel like you’re in a darker timeline. Not necessarily the darkest timeline, but certainly one more sinister than you’d like. And watching the trailer for season five, coming to Netflix on June 5, well, it seems like technology was created precisely to ruin your life.

However dark your timeline may be, sparkle and shine may be coming soon, in the form of Robert Pattinson. The news is spreading like wildfire: the Harry Potter and Twilight actor is rumored to be the next Batman, picking up the mantle from Ben Affleck. Negotiations are ongoing, but he seems to be the top choice.

While that casting choice is still up in the air, we have something more certain elsewhere in DC news: Ruby Rose as Batwoman!

The CW just released the first look trailer, and it’s got the interwebs talking. For far too long, mainstream media has focused on Batman and Superman. Even Wonder Woman had to wait until 2017 to get her own movie. But perhaps the success of the Supergirl series (first on CBS, then on The CW from season two onwards) has shown TV networks that audiences are ready for other stories.

The CW has several shows set in the DC universe, focusing on a variety of characters, some perhaps a little less familiar to audiences. Thanks to showrunner Greg Berlanti, viewers know the characters of Arrow, The Flash, Legends of Tomorrow, and Supergirl

But what makes Batwoman so special? First of all, not only is the protagonist a female—she’s a lesbian.

There haven’t been a lot of LGBTQ characters on TV, but the demand for diversity has led to more inclusive writing, in both TV and film. It’s led to more inclusive casting too, with the lead role being played by Australian actress Ruby Rose, who identifies as gender-fluid. And the teaser has shown at least two persons of color among the characters. If anything, at least Batwoman continues the pattern that the rest of the Berlanti shows have set

Batwoman is coming to screens as part of The CW’s Fall lineup this 2019.

It’s an exciting week for TV. Last week, it was Watchmen, and this week, HBO has a trailer for yet another new series, His Dark Materials, based on the novels by Philip Pullman.

According to the official synopsis on HBO:

The first season follows Lyra, a seemingly ordinary but brave young woman from another world. Lyra’s search for a kidnapped friend uncovers a sinister plot involving stolen children, and becomes a quest to understand a mysterious phenomenon called Dust. As she journeys through the worlds, including our own, Lyra meets a determined and courageous boy called Will. Together they encounter extraordinary beings and dangerous secrets, with the fate of both the living—and the dead—in their hands.

Makes you wonder what other adaptations HBO is cooking up.