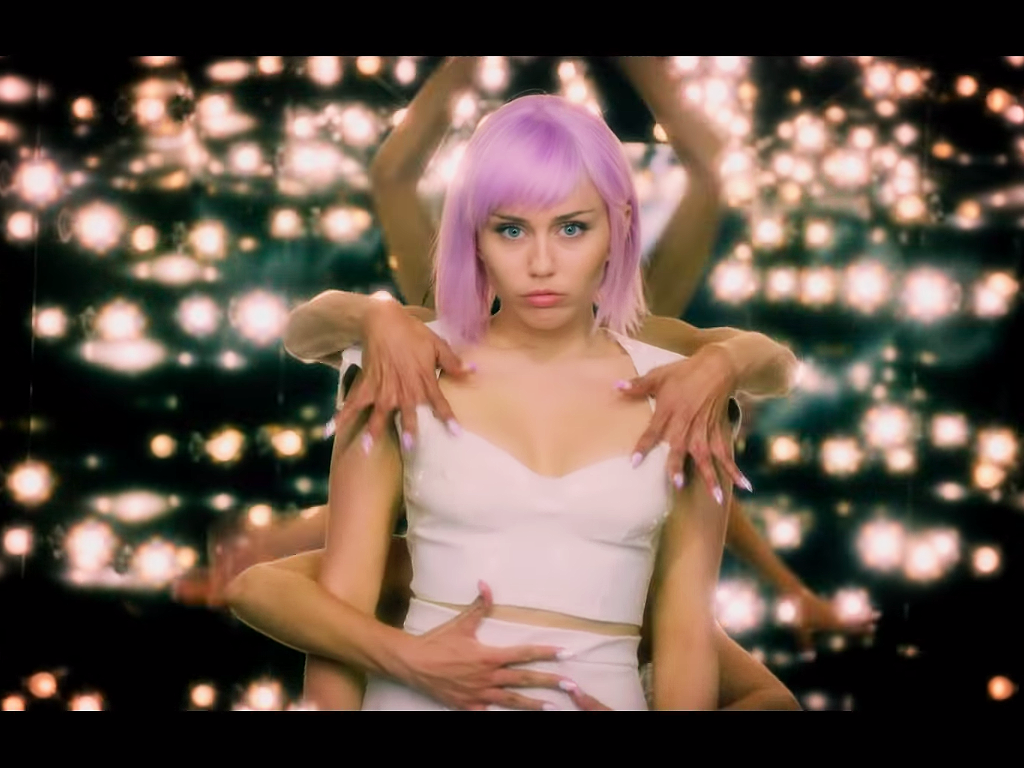 They said it best: we should have seen this coming.

Returning from its previous choose-your-own installment, Bandersnatch, Black Mirror is back at it again to remind us why technology can’t let us have nice things for too long. With a new trailer that promises three chilling tales written by Charlie Brooker and Annabel Jones, fans are once again eager to witness the enticing dark side of modernization and technological undoing.

Based on the bits and pieces that we have from its trailer, the latest season of the sci-fi anthology series will be exploring the fragility of mental health, marital infidelity, and metamorphosis, as well as how easy the scales can be tipped with the rise of machines—in true Black Mirror fashion.

Witness the next addition to the series on June 5.

Black Mirror is an anthology series that taps into our collective unease with the modern world, with each standalone episode a sharp, suspenseful tale exploring themes of contemporary techno-paranoia leading to an unforgettable—and sometimes unsettling—conclusion. Without questioning it, technology has transformed all aspects of our lives in every home, on every desk, in every palm: a plasma screen, a monitor, a smartphone: a Black Mirror reflecting our 21st-century existence back at us. The series is created and written by Charlie Brooker, and executive produced by Brooker and Annabel Jones.