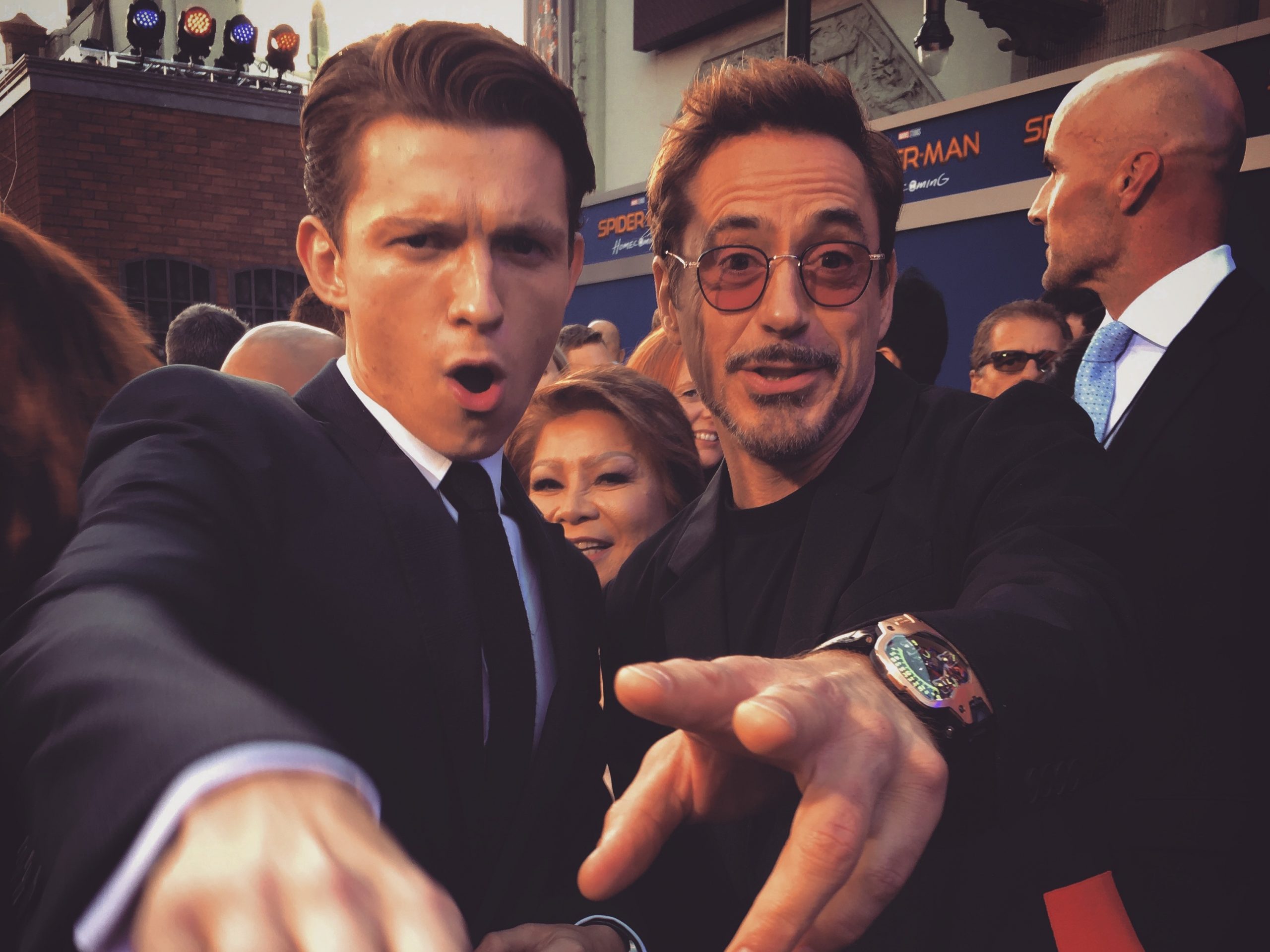 The Avengers fever isn’t over just yet, and even weeks after its release, it’s still being talked about. But we’re not here to discuss the theories about Captain America or what Loki’s future series is going to be about. We’re here to talk about Tony Stark’s wrist.

Tony Stark—the billionaire tech genius also known as Iron Man—isn’t exactly known for always having great life decisions, but he’s spot on when it comes to watches. Robert Downey, Jr. plays the character as a charismatic, almost-off-the-rails firebrand who can never quite get out of the spotlight. All this energy translates into everything he does and everything he wears, and naturally, this includes the real estate on his wrist.

In Spider-Man: Homecoming, Stark sports an Urwerk 110, and it seems a natural fit. The brand’s known for its futuristic designs and a tendency for inventive complications (just take a look at the UR-105 CT Maverick Bronze from SIHH).

But the more important part of the story was that Downey made the decision himself. Knowing that his character wouldn’t wear just any watch, he made a personal request for the wardrobe department to contact Urwerk.

The independent brand didn’t even believe it at first.

I mean, come on. Who just comes out of nowhere and offers your watch a role in the Marvel Cinematic Universe?

But the people at Marvel kept at it, and Downey invited the brand over to the set of Homecoming. So, that’s how Stark wound up with an Urwerk 110. Downey himself was given an Urwerk 110 as a gift from the brand, though it was later auctioned off for a cool US$150,000, with the proceeds going to the Manusodany organization to help children in Haiti.

The partnership didn’t end there, though. Downey wore the UR-111C Black Cobra to the opening of Avengers: Endgame.

It’s a bold enough watch for Tony Stark himself: black case, the minutes displayed on a digital and linear track, as well as jumping digital hours and skeletonized seconds.

On top of that, Downey also wore the UR 105 CT Iron while in character as Stark. The watch has a wandering hour complication that carries four satellites, each one bearing three numerals for the hours. The hours, in turn, sweep across the minutes scale display on the dial. This creates both an analog and digital display of the time.

Even with the ban on Endgame spoilers officially lifted, though, Urwerk is kind enough not to share photos of the UR 105 CT Iron in action—you’ll just have to hit the theaters again to catch a glimpse of it on Downey’s wrist. It’s pretty nifty, and looks like something straight out of sci-fi, all while being completely mechanical. But that’s exactly the point.

“Science fiction has always been a source of inspiration for me,” says Urwerk’s chief designer and co-founder, Martin Frei, “and you can see its influence in every model we create. This time we’ve gone through the looking glass. Fiction has overtaken us and absorbed us into its world. It’s magical!”

Still, you’d actually have to be a billionaire genius philanthropist to own one of these. Though I guess you could make do with just billionaire.