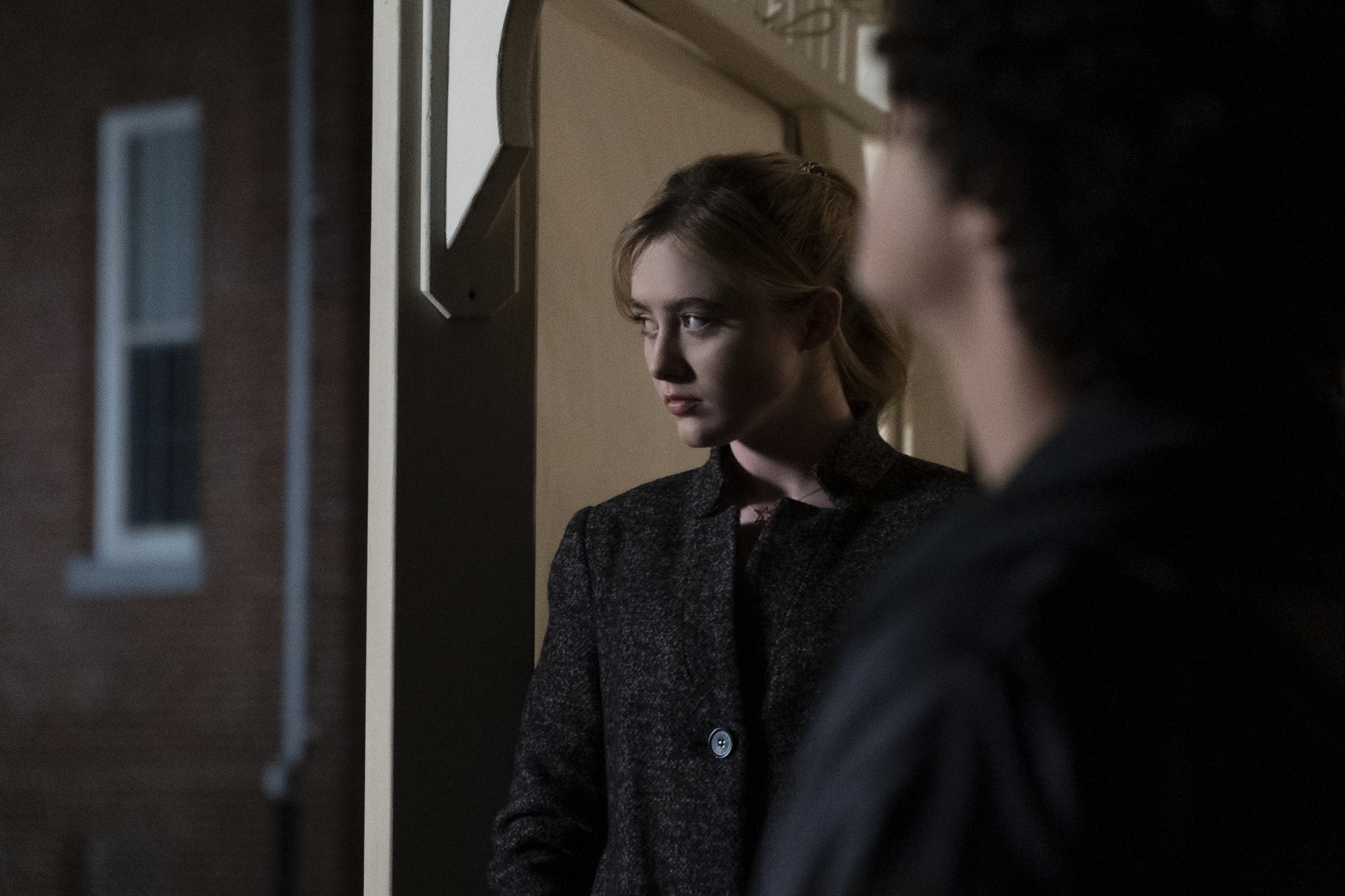 It’s been an emotional couple of weeks in entertainment. There was a teaser trailer for Star Wars Episode IX: The Rise of Skywalker. Avengers: Endgame broke a lot of hearts. The North survived the Game of Thrones. And the world’s favorite Wookiee passed away.

Just when you think things are quieting down, new trailers appear to wreak havoc on your feelings.

If you haven’t recovered from Avengers: Endgame, you can catch the latest Spider-Man: Far From Home trailer. (It’s really adorable that it’s Tom Holland warning you about spoilers, considering how often he accidentally drops them.)

In case you prefer a good scare, and aren’t afraid to lose sleep, take a look at the trailer for IT Chapter Two. Because every 27 years, evil revisits the town of Derry, Maine, and it’s time for a reunion. This one stars James McAvoy, Oscar nominee Jessica Chastain, Bill Hader, and Isaiah Mustafa, with Bill Skarsgård returning as Pennywise.

How about a commentary on society, anarchy, power? In The Society, the new Netflix Original Series, the teenagers of West Ham suddenly find themselves with no parents, no teachers, no grownups. All ten episodes are streaming now.

If you want a look at another strange, alternate reality, you might want to wait for the new HBO original series, Watchmen, based on the graphic novel co-created and illustrated by Dave Gibbons. The cast includes Regina King, Don Johnson and Louis Gossett Jr. HBO hasn’t announced a release date, but definitely within 2019!

While Watchmen deals with a chaotic society, Arthdal Chronicles looks at the birth of civilization. “It is a story of mythical heroes, their struggle, unity and love of people living in a virtual land called Arth.” The Korean epic fantasy drama makes its global debut on Netflix in June. If you’ve been curious about Korean fantasy, this may be the show you’ve been waiting for.

“It wasn’t just a puppy.” So, how are you feeling now?