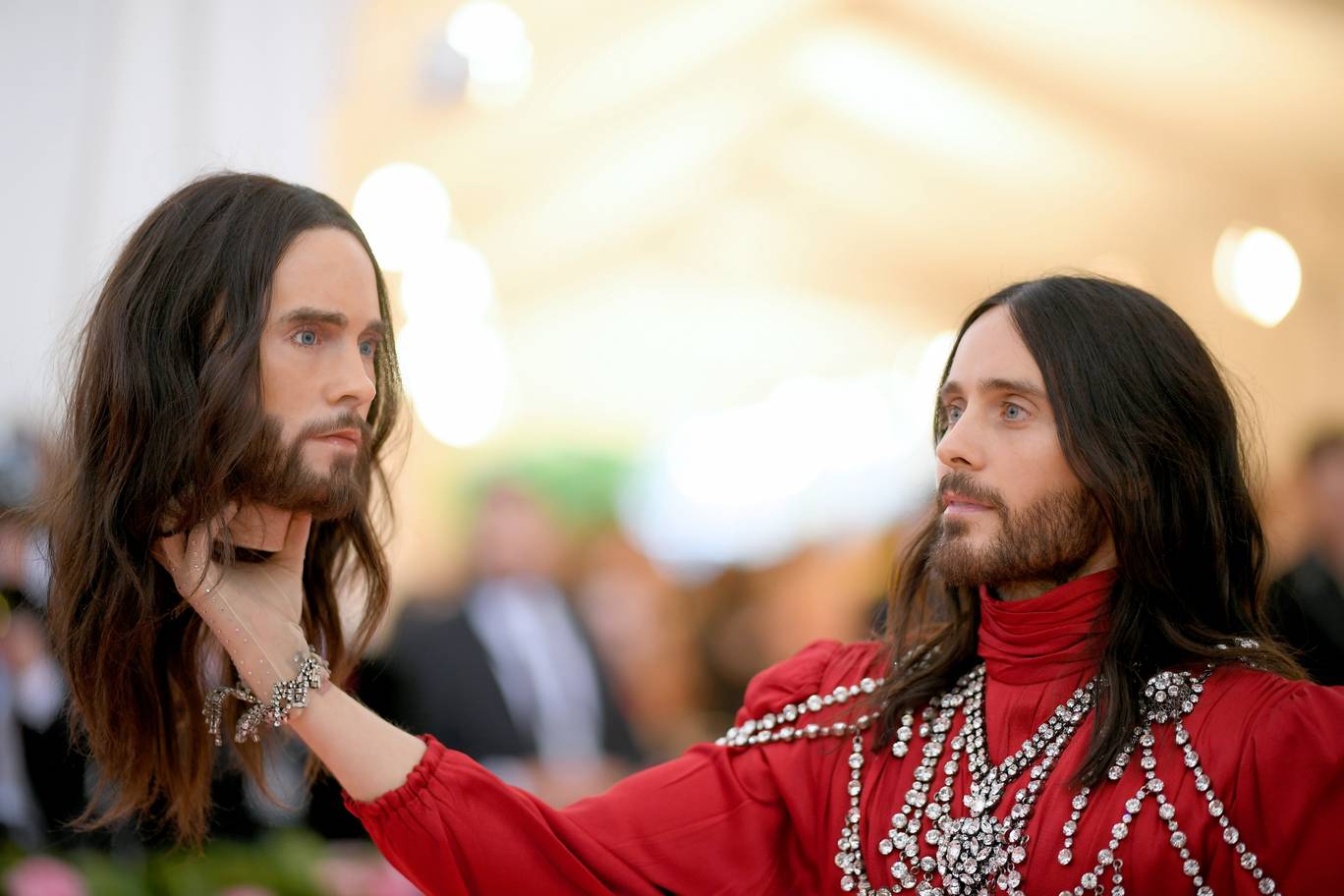 You may still be at a loss about why your social media feed was suddenly inundated this past week by pictures of Katy Perry dressed as a chandelier, Benedict Cumberbatch as a hyperbolic version of himself, and Ezra Miller as an optical illusion—or was is it a Dali painting?

Fear not, citizens of the Earth, for ye have not collectively lost your minds. It is just the Met Gala. There is fashion, and then there is the first Monday of May in New York. If clothing functions to make people look pretty 364 days a year, on this day, well, Jared Leto gets to carry a replica of his own head.

What was that all about, anyway?

The whole thing sounds pretty straightforward until you bring in Hollywood. It is a hyper-exclusive event, even by celebrity standards. It is not enough for someone to afford the ticket, which some media outlets report to be about $30,000 each. They also need to make it to the guest list.

The list is made by a hosting committee, which is chaired this year by Lady Gaga, Harry Styles, Gucci’s creative director Alessandro Michele, Serena Williams, and Vogue’s Anna Wintour. It is impossible to talk about the Met Gala without mentioning Vogue and, more specifically, its revered editor-in-chief. Not only does Vogue have exclusive media access to the party, but it also has a hand in other important details like seating arrangements.

So, how does this explain Jared Leto?

First, there is no explaining Jared Leto. He is what he is. But if we must, his look is in line with Gucci’s “Cyborg” Autumn/Winter presentation at Milan Fashion Week last year, where models went down the runway carrying their own heads.

The Gucci connection with the Met Gala should not come as a surprise. Gucci’s maximalism easily fits in with the theme, which was Susan Sontag’s “Notes on Camp”: an essay written in 1964. In it, Sontag argues that camp is basically anything that is exaggerated or theatrical.

Interestingly, Sontag writes that camp is “esoteric” and “something of a private code,” which perhaps explains the variety of looks that celebrities wore at this year’s Met Gala.

Some celebrities interpreted camp through color. Cole Sprouse wore a red Ferragamo suit embroidered with multicolored raffia flowers. The design was inspired by a pair of Ferragamo shoes made in 1938.

Others, like Harry Styles, saw high drama in the camp theme. His sheer jumpsuit and heeled boots—both from Gucci—were reminiscent of Louis XIV, sticking out a stockinged leg for a portrait.

And then there was Ezra Miller, who arguably had the most dramatic look during the event. Ezra wore a corseted suit designed by Burberry creative director Ricardo Tisci. There was an element of performance in his fashion in that Miller carried a mask of his face. Underneath, he revealed a meticulous makeup job by Mimi Choi that made it look like he had extra sets of eyes.

The Met Gala is unlike the other dates in the fashion calendar: it does have a functional purpose as opposed to just playing up the aesthetics. It sustains the Costume Institute, which houses over 30,000 items of clothing and accessories collected from the 15th century up to the present.

Having said that, the aesthetics are key to its success.  The license for fashion to run the gamut from cheeky to completely bonkers is a spectacle: a good reminder that fashion does not always have to take itself too seriously.