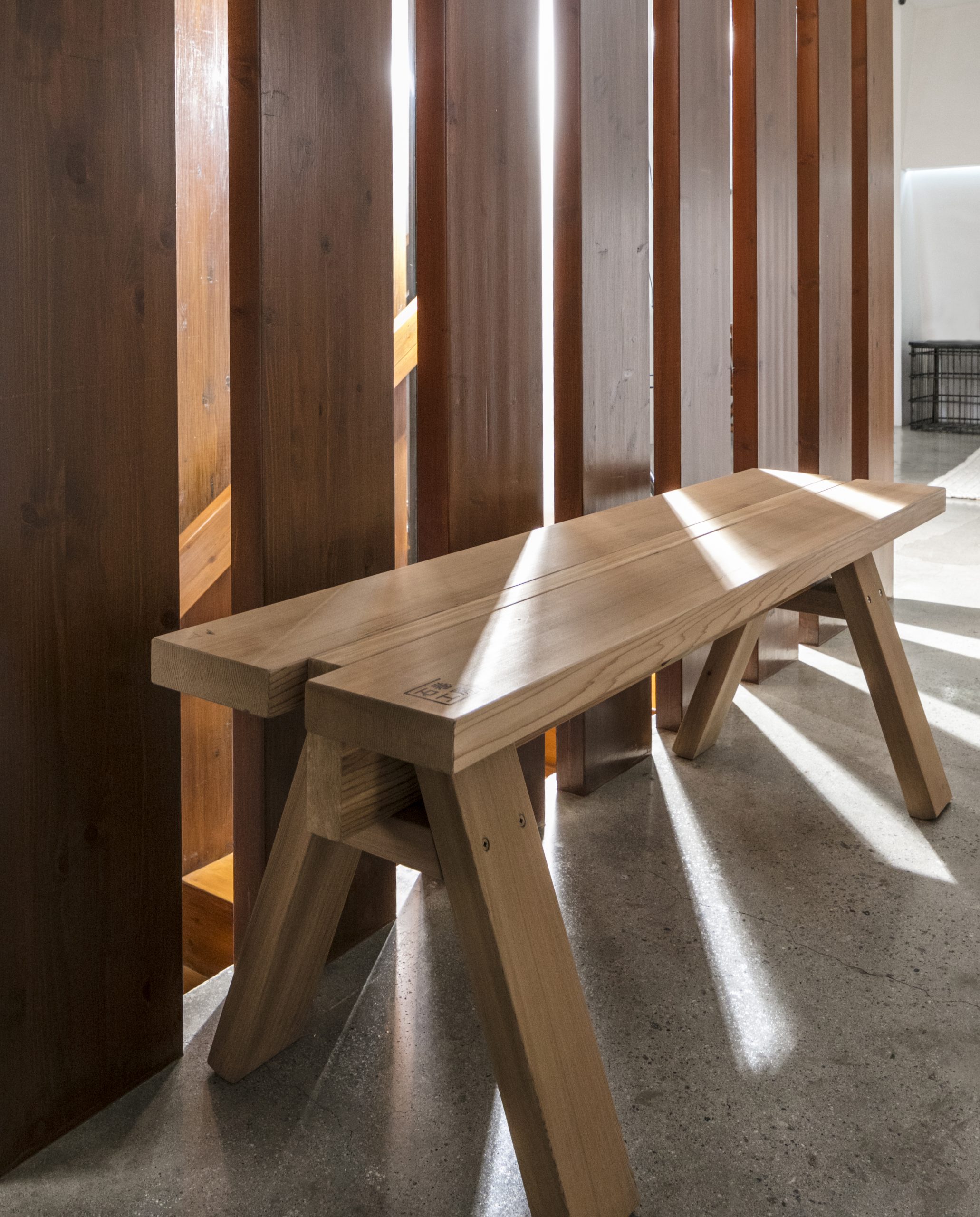 In 2011, a small fishing town in Japan called Ishinomaki was devastated by a disastrous earthquake-tsunami combination that hit the entire Tōhoku region.

Within the same year, the Ishinomaki Laboratory was founded. What started out as a homegrown attempt at rebuilding from the devastation later became a fully functional furniture source and woodcraft workshop for the locals. By 2019, it had expanded to an international market as they sought to train craftsmen across the world.

Jar and Kay Concengco, co-founders of local furniture brand Lamana, met Keiji Ashizawa, architect and founder of Ishinomaki Laboratory. Their shared passion for furniture and design led them to work together to bring the Laboratory’s renowned workshops to Philippine shores.

Just this April, the Ishinomaki Laboratory x Lamana collaboration was launched, under the Made in Local initiative.

At the launch event, Ashizawa, Ishinomaki Laboratory COO and Workshop Leader Takahiro Chiba, and Project Manager Rebekah Cheng shared their process: Designers and representatives of the Japanese company flew in and spent time with Filipino craftsmen to train them in all the tools of the trade.

Chiba had nothing but praise for the Filipino craftsmen he worked with. Calling them “exceptional,” he was impressed at their innovation and the ideas they proposed, before the designers could even give them instructions.

While materials vary depending on what is readily available, quality is consistent across the board because the brand’s expert techniques in woodworking are taught to locals. In the Philippines, tables, chairs, stools and other products are often made of teak or larch, in various natural shades of brown, the finish just as flawless as its construction.

Cheng highlighted the logo: a simple brand on every piece. While logos are often sacred to other brands, Ishinomaki Laboratory is open to a client’s customization, keeping with their theme of DIY.

While they’re a brand that places a clear value on tradition, they are quick to embrace change. For a company that had its start in destruction, it is change to which one ought to remain open.

Ishinomaki — both the Laboratory and the town they have named themselves after — have managed to make something wonderful out of the debris in which they found themselves. They have made an art form of rebuilding from catastrophe.