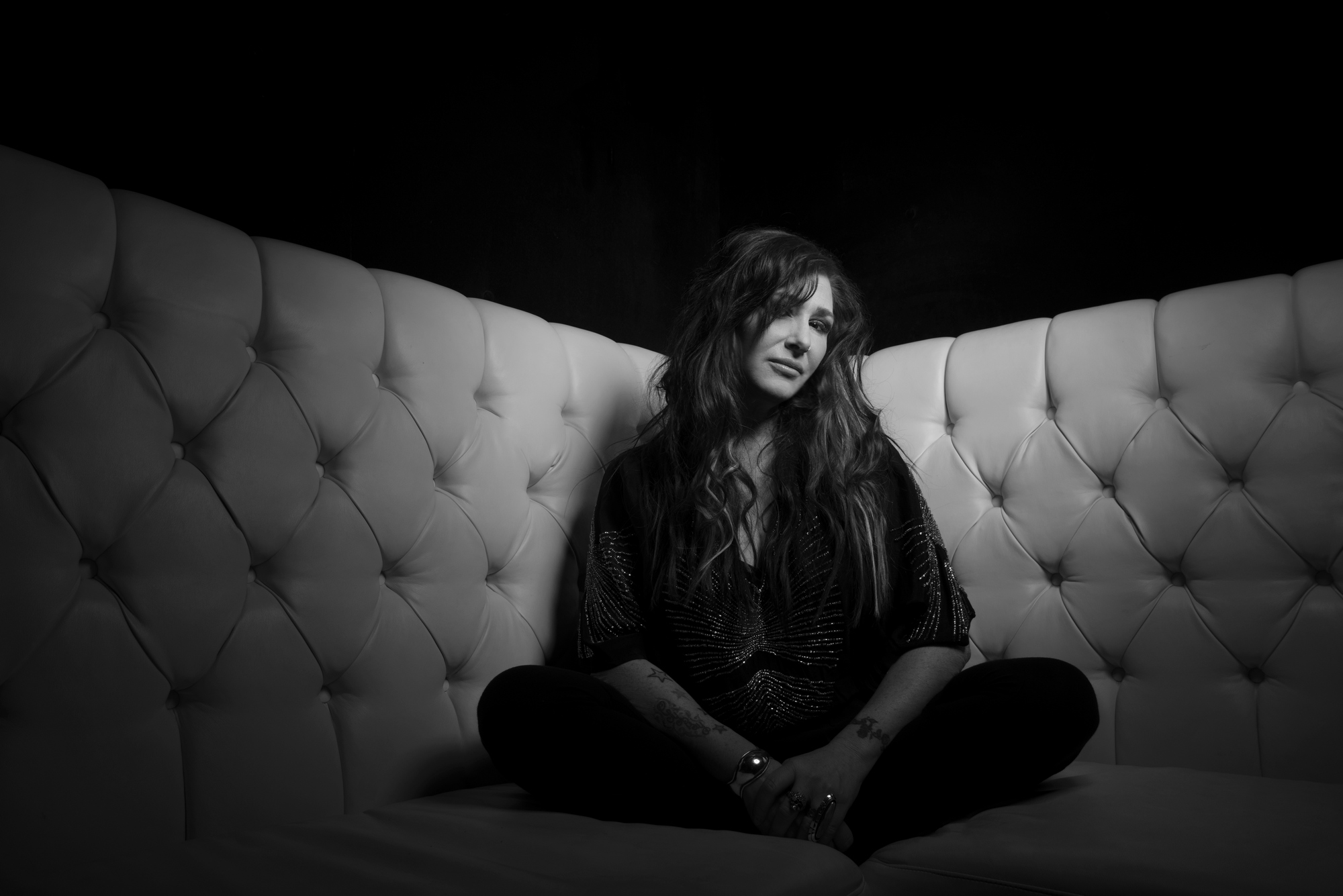 Yes, that Tiffany. Yes, that song. They’re back!

If you realized you missed the song and had that sweet hit of nostalgia after hearing it in Netflix’s The Umbrella Academy, then you’ve got quite the treat. Tiffany’s fresh take on her ’80s breakout hit has just the right amount of contemporary glam blended with fuzzy nostalgia.

And in the unlikely case that you haven’t seen The Umbrella Academy (you absolutely should), you owe it to being alive in the busiest year yet for reminiscing to watch this:

We have Billboard to thank for premiering the video of Tiffany’s contemporary take on her chart-topping classic the other week. Fans are likely to recognize some of the same LA landmarks from the original video, now mixed alongside new stuff like her original high school and the recording studio from early in her career.

Tiffany is also part of The Mixtape Tour, a three-month North American run that starts tomorrow, May 2. She’ll be with—brace yourselves—Salt-N-Pepa, Debbie Gibson, and Naughty by Nature, with the New Kids on the Block as the tour headliners!